The number of foundations that are known to have close ties to the ruling Justice and Development Party (AKP) or Islamic communities (cemaat) is on the rise in Turkey.

Hidayet and Bereket Foundation has said that its purpose is to “contribute to the education, cultural life and social life of children, youth and adults.”

As for the KADİM Foundation, its executives are from the Alumni Association of Kocaeli İmam Hatip High Schools (KİHMED), which is known to have close ties to the government. 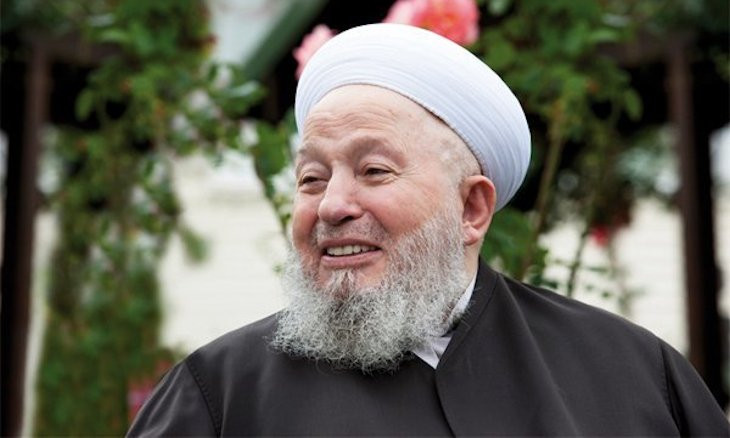 Gov't allows religious cult to collect donations, but not us, CHP MP says

KİHMED was previously praised by President Recep Tayyip Erdoğan's son Bilal Erdoğan, who is himself a graduate of İmam Hatip high school.

The KADİM Foundation has said that its purpose is to “contribute to the social, artistic, cultural and economical developments of individuals.”

AKP's relations with religious cults have been a subject of debate in Turkey, especially after the July 15, 2016 attempted coup - widely believed to have been orchestrated by the U.S.-based Islamic preacher Fethullah Gülen, an ally-turned-foe of the AKP and Erdoğan. 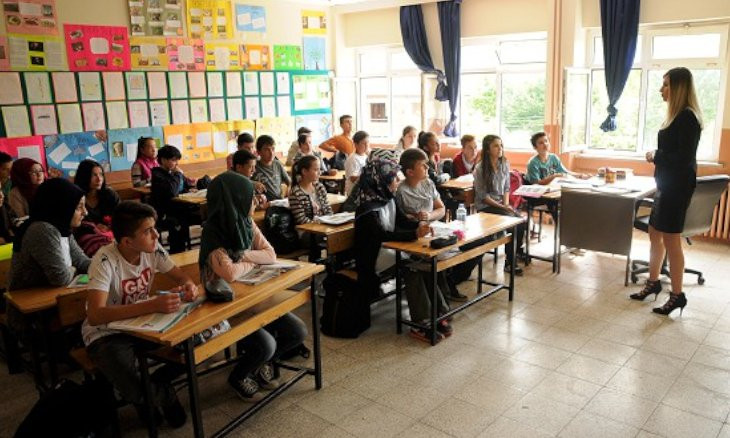