Turkey's Constitutional Court President Zühtü Arslan has said that although the top court is open to criticism of its decisions, no one should target those who put their signatures behind those rulings. 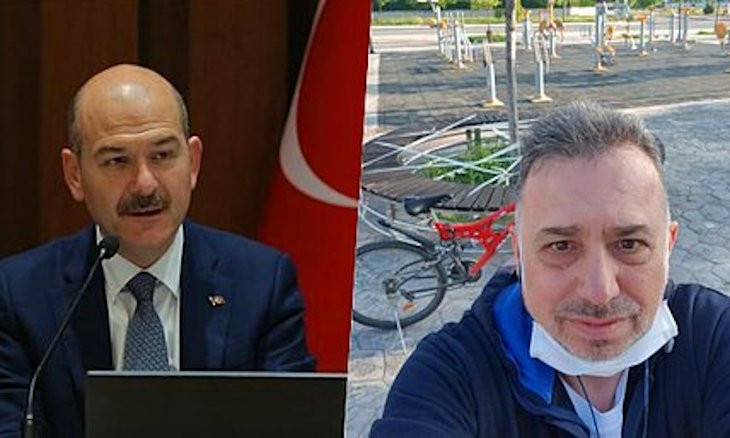 “It is clear that remarks which focus on decision-makers rather on the decisions themselves and those which go beyond criticism will not bring any benefit,” Arslan said during a symposium on Sept. 23, in a not-so-veiled message to Interior Minister Süleyman Soylu.

Arslan also said that he found it wrong to criticize the top court's decision prior to the release of the relevant justified decisions.

“To criticize a statement, first it should be read and understood. This is also valid for court decisions. Criticism done through presumptions without even the justified decision being released causes misinformation and misleading…But a healthy criticism can be done through reading and understanding the text in a correct way,” Arslan said.

Arslan's comments came after he was targeted by Soylu during a speech two weeks ago over the top court's decision to cancel a provision in the Law on Demonstrations and Public Meetings (Law 2911) which said “demonstrations and marches cannot be held on intercity highways.” 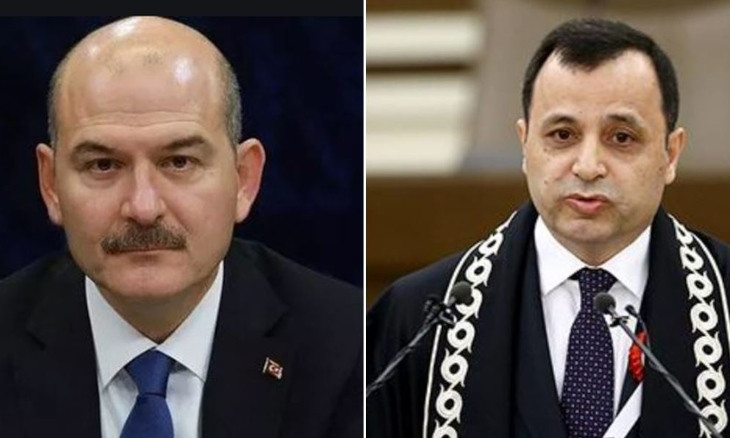 "I call out to Constitutional Court President from here. As we are a 'free' country, you do not need police protection. Then go to work with your bicycle. As everything is very safe, then go to work like that," Soylu said on Sept. 14.

Soylu's targeting of Arslan came after the Constitutional Court on Sept. 11 ruled in favor of a group of miners whose intercity march was blocked by the authorities back in October 2019. The Interior Ministry had cited the Law 2911 as the reason for why the miners' demonstration was blocked, which forbids inter-city marches. In line with the miners' application, the Constitutional Court cancelled the relevant provision in the law.