The co-mayor of the eastern province of Kars, Ayhan Bilgen, announced on Sept. 30 that he will resign from his post.

Bilgen, alongside 19 other Peoples' Democratic Party (HDP) politicians, was detained on Sept. 25 as part of a probe into the October 2014 Kobane protests. A total of 82 people were being sought.

In a Twitter message he released before heading to give his testimony to police on Sept. 30, Bilgen said that his resignation doesn't mean "giving up the fight."

"Whether you arrest or release me, I'll resign from my post if no trustees are appointed until my detention period ends. Kars is competent enough to govern itself," Bilgen said.

The appointment of trustees is a widely used practice of the ruling Justice and Development Party (AKP). Dozens of HDP mayors were sacked to be replaced with trustees.

"I can't let the will of a city to be played with through arbitrary detentions," Bilgen said.

Noting that five parties in the city's municipal council can form a new administration, Bilgen said that "no one should refrain from taking responsibility."

"This is not giving up the fight, but to pass a test on democracy through joint governance just like we said in our election campaign," Bilgen said.

He also noted that he plans to write his third book if he is arrested and contribute to cooperative works if released.

"A social threshold would be passed if a female mayor is elected," he said.

"Nothing should be the same as before!" Bilgen added. 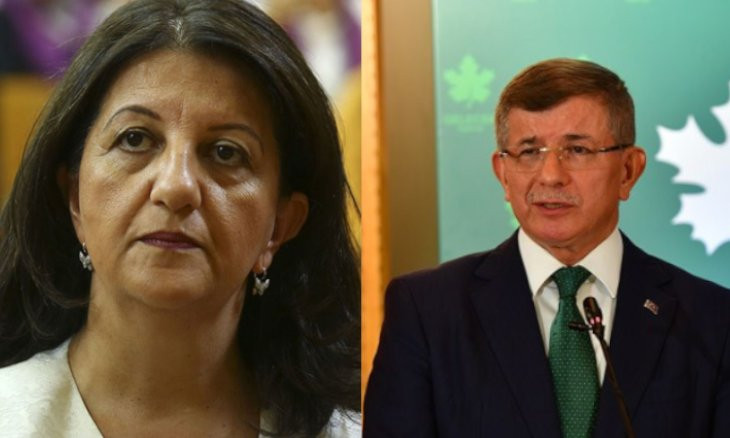