“HDP lawmaker Garo Paylan's shameless accusations against Azerbaijan and Turkey and his remarks of explicitly backing Armenia are a proof of a betrayal which is not acceptable. We call on the independent judiciary and Turkish parliament to do what is necessary with regards to the aforementioned individual,” ASAM said in its notice.

The far-right think tank also criticized the HDP for not putting its signature on the Sept. 28-dated joint statement issued by four Turkish political parties condemning Armenia over the clashes.

“Armenia should immediately leave the Azerbaijani lands that it has invaded, as has been also declared by the UN. Armenia should end its aggressive behavior,” ASAM said.

Paylan said that he will always favor peace in the face of war policies and that he will file criminal complaint against ASAM's statement for making him and the HDP as targets.

The Turkish government has said it will support Azerbaijan in the clashes. It sharply criticized Armenia and indicated that Yerevan was an obstacle to peace. 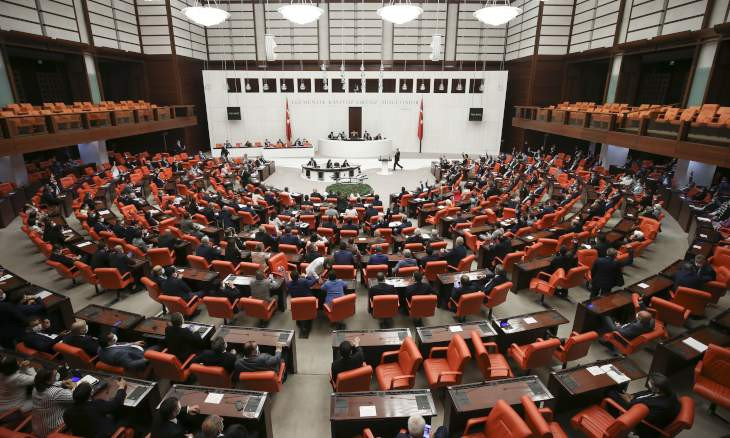