Former Turkish Deputy Prime Minister Ali Babacan, who heads the opposition Democracy and Progress Party (DEVA), has criticized the government for suppressing the freedom of speech, saying that critics are left unemployed or arrested for just speaking their minds. 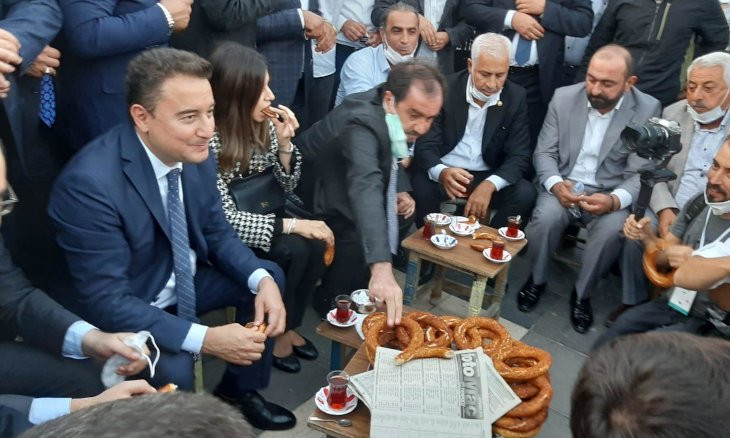 “Human rights is being trampled on in Turkey. Freedom of speech is limited. Those who express their opinions are either left unemployed or arrested. People are being detained just for speaking, for writing. You cannot consider a thought a crime. If you want just one opinion to persist in this country, this cannot happen. It is impossible,” said Babacan, a former economy minister and once-close confidante of President Recep Tayyip Erdoğan.

Babacan made the comments on Oct. 28 as he visited his party's newly opened provincial office in the northwestern province of Edirne. After visiting tradesmen and shopkeepers in the province to listen to their problems, Babacan attended the opening ceremony of DEVA Edirne provincial branch.

“You cannot cut people's tongues, you cannot control their opinions. You cannot be a thought police. A country can no longer be considered to be governed by a democratic management if the same opinion is uttered for everything,” Babacan said, pointing out that Turkey ranks behind countries such as Zimbabwe and Rwanda in internet freedom. 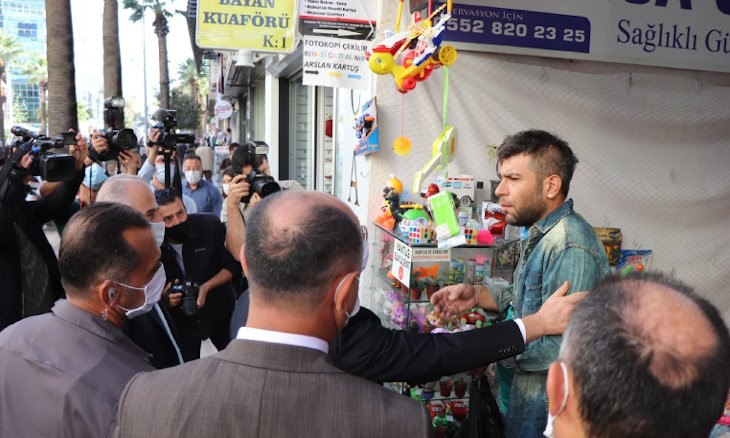 I want to die because of the economy, says Turkish shop owner when asked why he is not wearing a mask

Babacan also touched upon the deteriorating economy, saying that the government is not acknowledging the difficult financial situation that people are in. “If they are to serve as an apprentice at a local grocery store, they [government officials] would be at a better position to manage the country,” Babacan said.

The disparity between the poor and rich has been increasing every day in Turkey, said Babacan. “The minimum wage has turned into a wage of misery. There is a great discrepancy between the officially announced inflation rate and the inflation people see in the markets, bazaars. The purchasing power of our citizens with a fixed income has been plunging,” he said.

Babacan said that the current government can not manage the ailing Turkish economy as they are “wasting” the country's resources. “Have you not ever thought about it while wasting away this country's resources? It is no longer possible to bring a solution to Turkey's problem with this management understanding,” he said.

Babacan has been told by many Edirne shopkeepers and tradesmen that they now close the day just having earned 20 Turkish Liras. “This is not just the situation in Edirne; the picture is the same in several other cities of Turkey. Shopkeepers, tradesmen are in a very bad situation,” he said.