Despite having its authority considerably weakened following Turkey's transition to a presidential system in 2018, the country's parliament will be granted a budget of 1.89 billion TL for 2021, an increase of 8.4 pct. compared to this year, Parliament Speaker Mustafa Şentop said.

Speaking in parliament, Şentop said that parliament had been working at full speed in spite of the COVID-19 pandemic.

“We take the necessary precautions immediately, carefully and meticulously in order for the deputies to carry out their General Assembly studies, commissions and press conferences in a healthy environment,” Şentop said.

On the other hand, during the current parliamentary period, only 4299 out of 34,713 parliamentary inquiries had received responses.

The opposition said that these inquiries addressed to cabinet ministries are the only check on the government that deputies have left, and they go routinely unanswered. 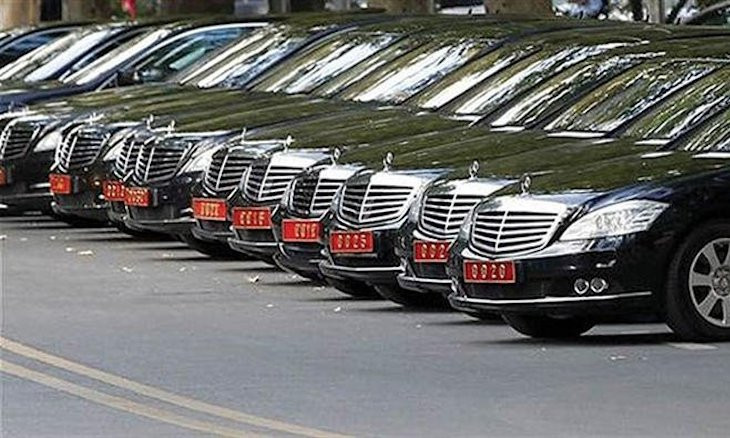