Famous pop singer Mabel Matiz on Dec. 02 announced that he was not invited to the stage at the GQ Turkey’s Men of The Year event, which took place on late Dec. 01, as promised before due to one of his music videos that describes the love between two men.

“I learned firsthand that the GQ Turkey staff discussed this all day long and gave up on me on the last day due to my (censored) music video. Unfortunately, I wasn't even given the courtesy to be notified about the change,” Matiz said in a statement he shared on Twitter.

Matiz’s song named "Karakol" (The Police Station) was launched on the last day of the Pride Month and a few days after police used force against Pride March supporters in Istanbul. However, the song's music video was immediately banned from being broadcast on TV channels by the Radio and Television Supreme Council (RTÜK) in July.

Matiz said GQ Turkey offered him to present an award at the event about one month ago.

“This is not the first time (something like this happening). Whether or not to present an award is not an issue. However, I still wanted to share this rudeness and discrimination against me, and present it to the public, on a night full of sponsors, where its main theme is 'Co-exist',” he added.

“I find both the censorship (of GQ) itself and the huge miscommunication extremely wrong and unkind. In our conversations with (some other) GQ Turkey staff, they said that of course there would be no such censorship, and that it was just an 'organizational mistake',” Matiz further said.

In response, GQ Turkey said it was just an “organizational mistake.”

“We would like to apologize for upsetting Dear Mabel Matiz, who revealed our organizational mistake, although it was not our intention as stated. We understand Mabel who always inspires us, we share the dream of a beautiful and bright future together,” the statement said.

37-year-old singer, who uses mysticism, folk poetry, and modern synth-pop in his songs, is a vocal support of LGBTQI+ rights. He occasionally became the target of LGBTI+ opponents on social media due to his stance. 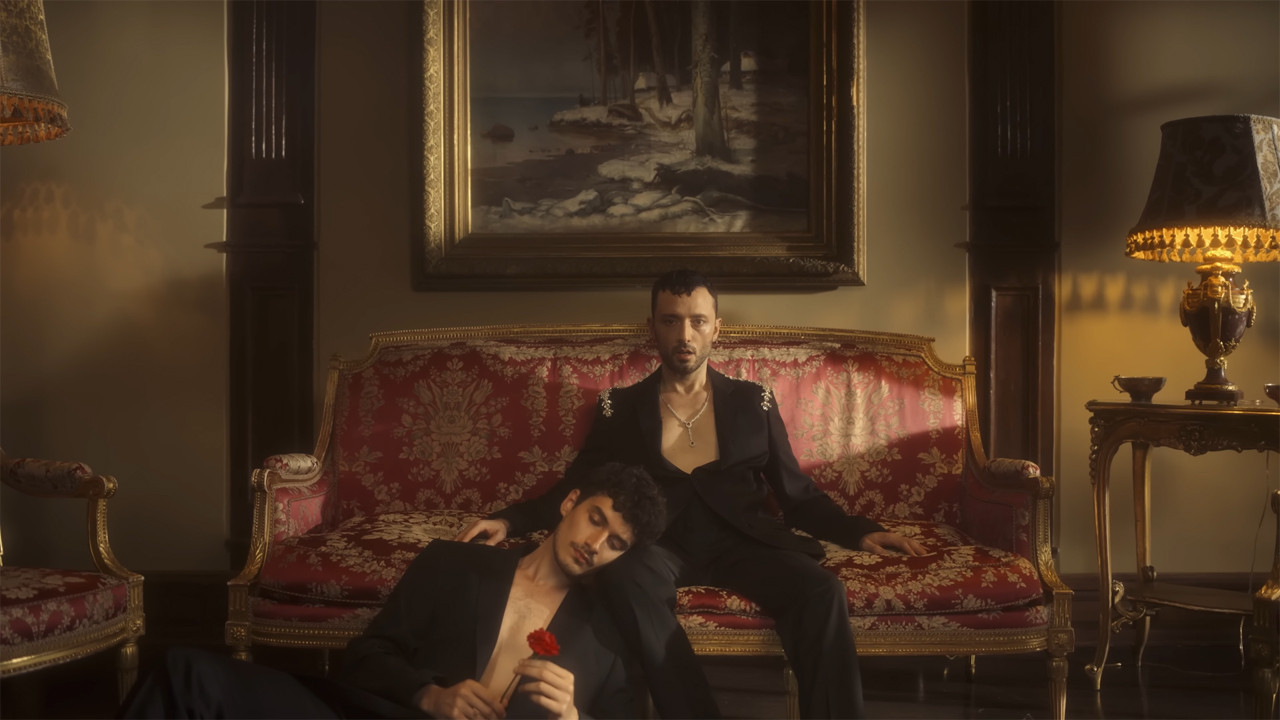 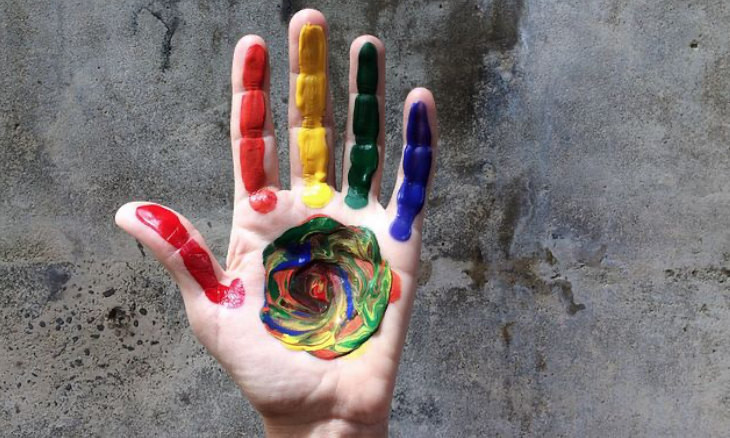