A recent survey of 27 countries by the Paris-based multinational market research and consulting firm Ipsos titled “What Worries the World?” found that 40 percent of Turks are concerned about poverty and social inequality in their country.

Turkey had the largest month-to-month increases of the public saying that the government is on the “wrong track” at over 5 percent of respondents. 62 percent of those surveyed pointed out that they believe the country is heading in the wrong direction, while 38 percent said that it is on the right track.

Globally, since the outbreak of the virus, the concerns mentioned as of March 21 were:

As the average of those surveyed who were concerned about unemployment and jobs globally was 37 percent, this number was 10 percent higher in Turkey at 47 percent, while this number stood at 15 percent in the Netherlands, 23 percent in Poland, 30 percent in Hungary and 32 percent in Russia.

Turkey was among the top countries whose citizens stated their concern about poverty and social inequality at 40 percent, behind Russia (60 percent), Hungary (45 percent), Chile (43 percent), and Argentina (41 percent), while the global average was 31 percent according to the Ipsos’ global survey.

36 percent of Turks who responded to Ipsos’ question about where they see their country's economy in 6 months answered “much” or “somewhat weaker,” while the global average of those surveyed who shared the same view for their countries was 24 percent.

Interestingly, only 23 percent of Turks complaining about poverty, social injustice and unemployment said that financial and political corruption was a major problem for them, while the global average was 29 percent.

“The government didn’t protect its citizens economically after the pandemic. Worries about how to pay the bills and feed your family have become the priorities for people instead of protecting themselves from the virus. If the government had taken care of the peoples’ financial troubles, they would be able to care more about the pandemic and their health,” Peoples’ Democratic Party (HDP) deputy Garo Paylan told Duvar English.

“There is almost no independent media in Turkey. Graft, bribe, tender rigging, and profiteering allegations don’t reach the people; They are all under-reported or not reported on at all. These things have become the norm for people, which indicates the social decay of the country,” he concluded.

‘People struggle to take care of their family’

“The majority of countries acted as a social state in regards of the pandemic, they took the necessary steps to support their people, small and medium enterprises, and unemployed. In Turkey, this wasn’t the case. People are worried about their loved ones and struggle to feed their children. That is the problem and the reason for such survey responses,” main opposition Republican People’s Party (CHP) deputy leader Erdoğan Toprak told Duvar English.

“Many businesses are closed. People are trying to survive. So, naturally, people's main concerns are their immediate family and putting food on the table rather than government graft, bribes, tender rigging, and profiteering.” 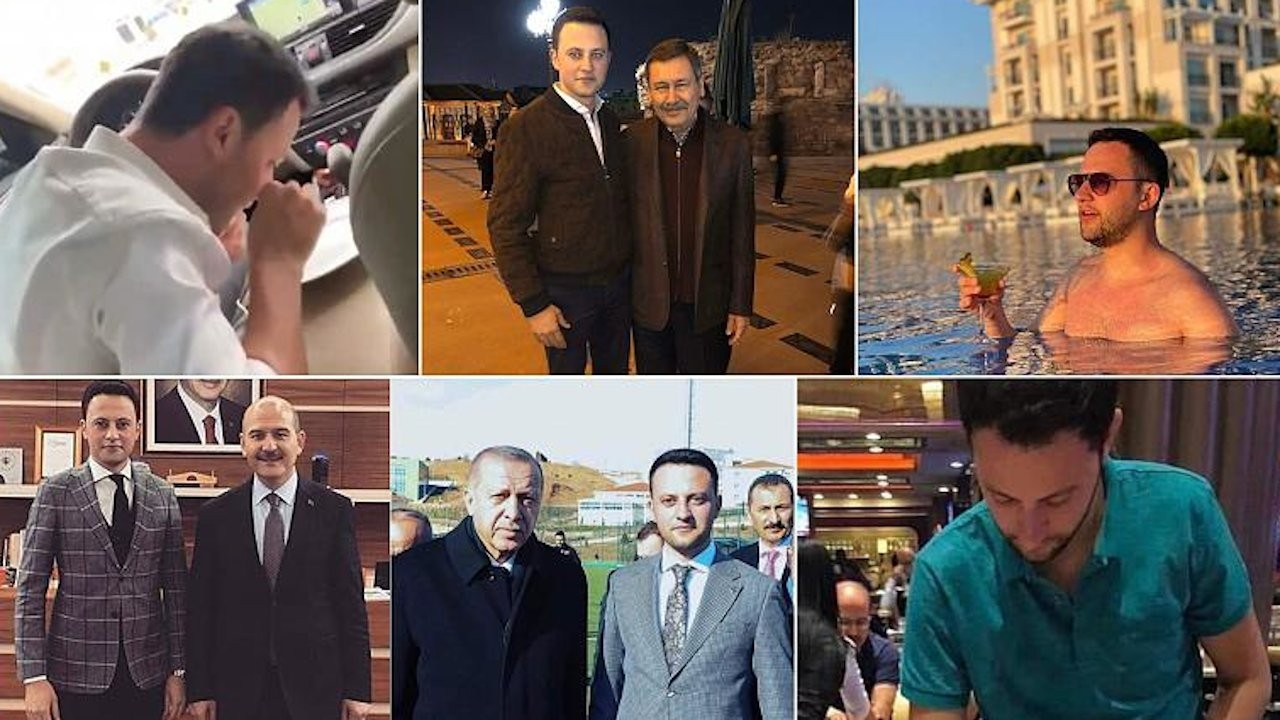 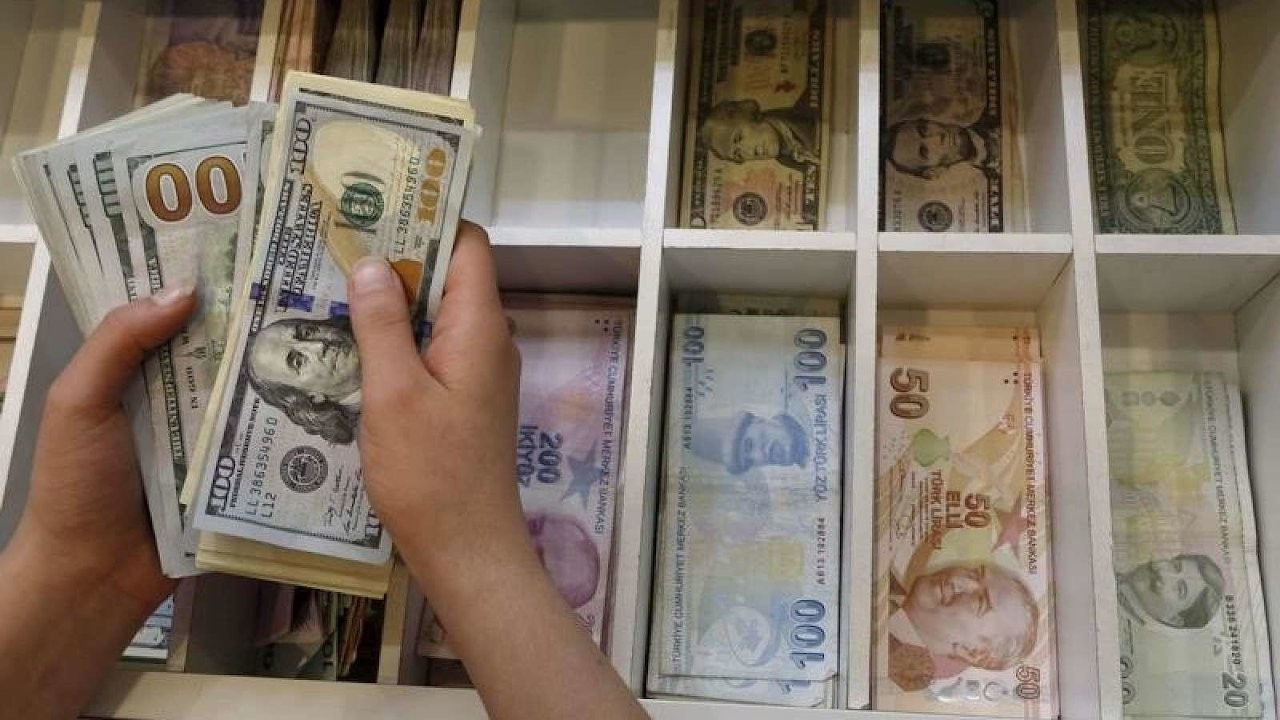 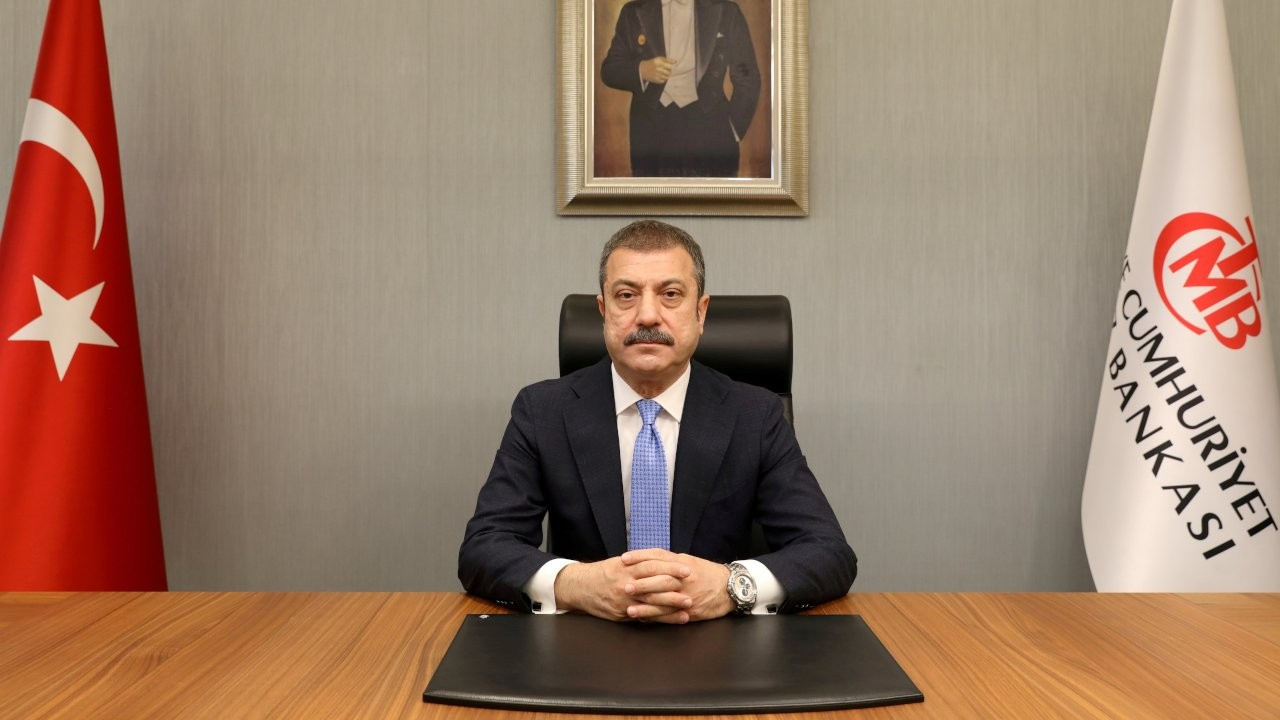 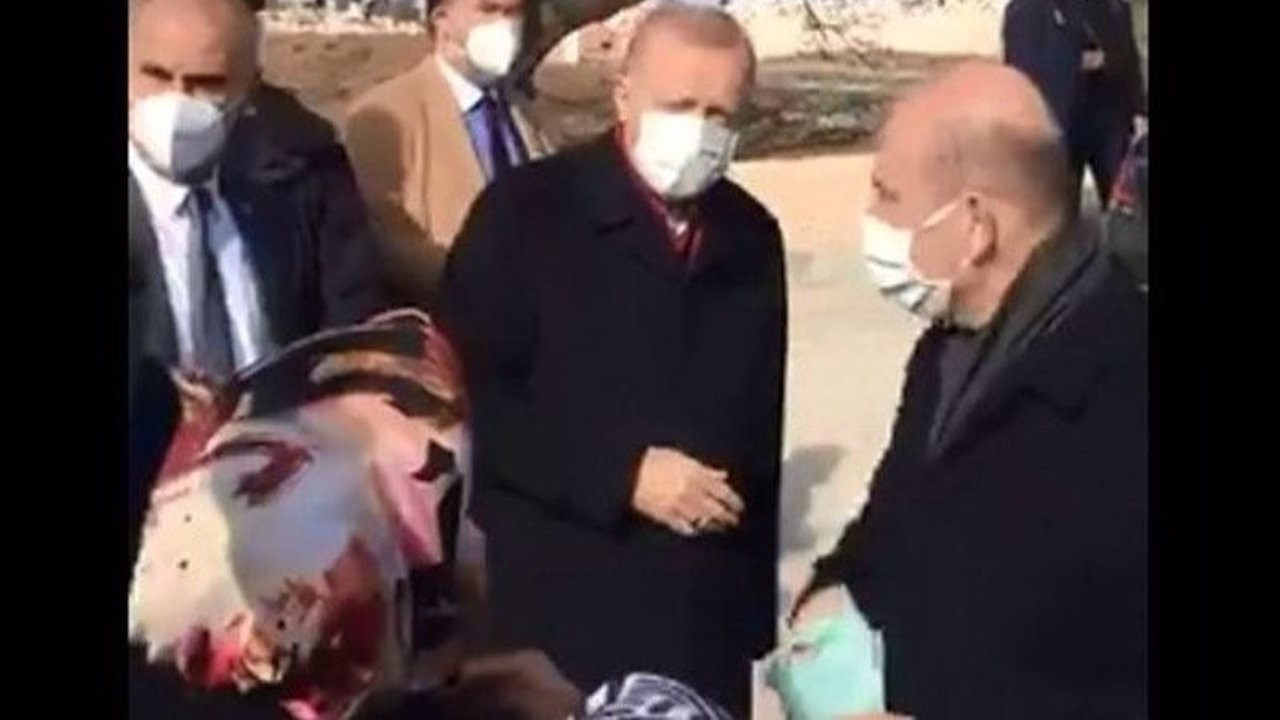