The Court of Accounts in 2018 asked the ruling Justice and Development Party (AKP) to seek merit when employing personnel, the daily Birgün reported, noting that the employment of Kürşat Ayvatoğlu, who was fired from the party last week over drug use, was not based on whether he was fit for the job.

Ayvatoğlu has been on Turkey's agenda for the past couple of days since footage of him snorting cocaine emerged on social media. He was also seen to be gambling and consuming alcohol, which are the acts that the AKP says it's against.

In addition to the drug use making headlines, critics of the AKP wondered how Ayvatoğlu was able to acquire massive wealth at such a young age and without a university degree.

According to Birgün, the Court of Accounts asked the AKP's branch in the Black Sea province of Kastamonu to be more careful when employing personnel, since multiple positions were filled without the necessary exams.

Ayvatoğlu was detained twice within a couple of days following the footage of him using drugs surfaced on social media. He initially attempted to defend himself by saying that he snorted powdered sugar, but later admitted that the substance was in fact cocaine.

He is currently under house arrest. 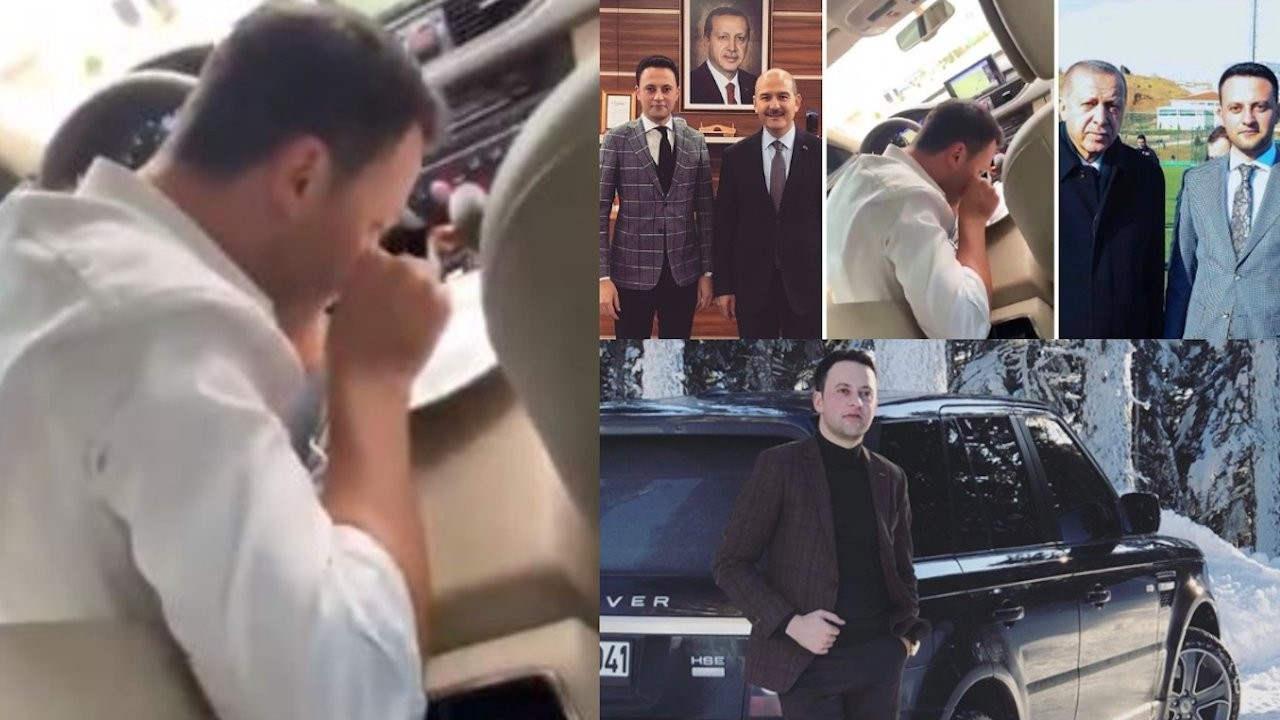 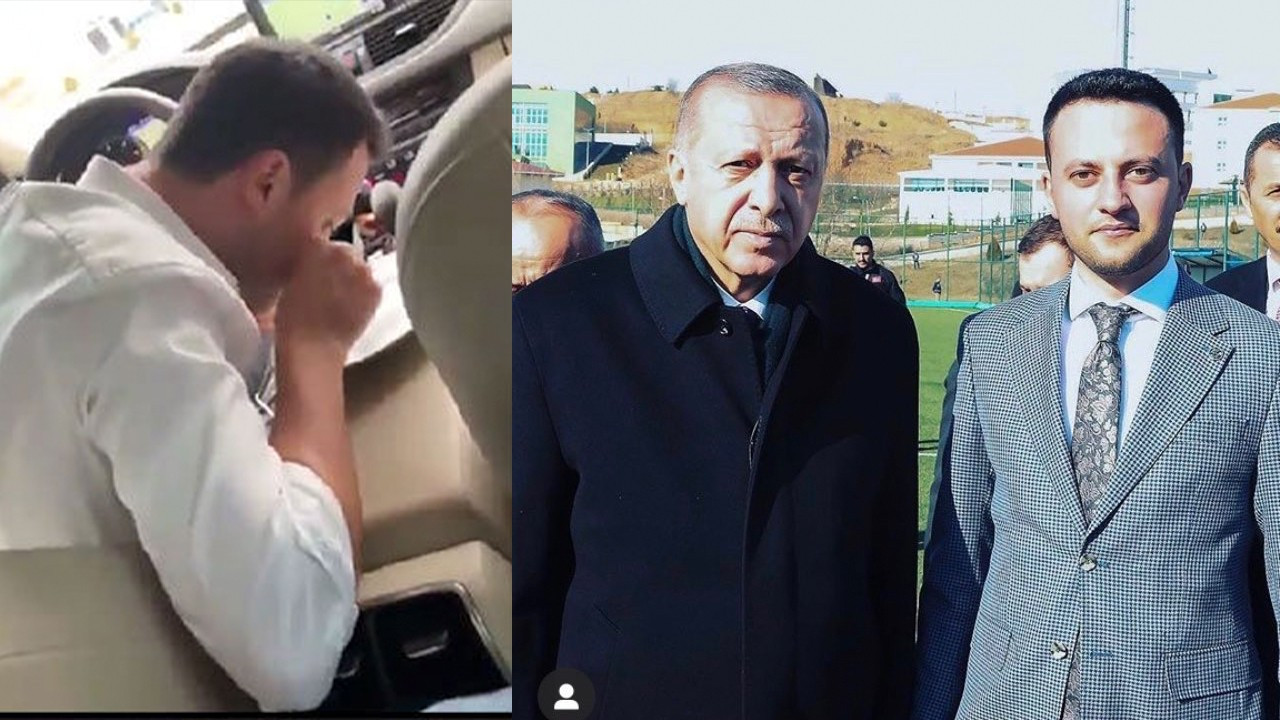