Erdoğan ironically repeated the speech during an event to mark 2021 as the year of Yunus Emre, an iconic 13th-century Turkish poet.

The mishap of the repeated speech on Feb. 16 was blamed on Presidential Communications Director Fahrettin Altun on social media by opinion leaders.

"Communications Directorate, we have a problem," tweeted academic Can Gürses.

İletişim Başkanlığı we have a problempic.twitter.com/GNOLl7nBm2

"I couldn't look away from the video for a while. My condolences," tweeted journalist Banu Güven.

Erdoğan is a big fan of using Arabic, Persian, and Ottoman words, but champions Turkish often. 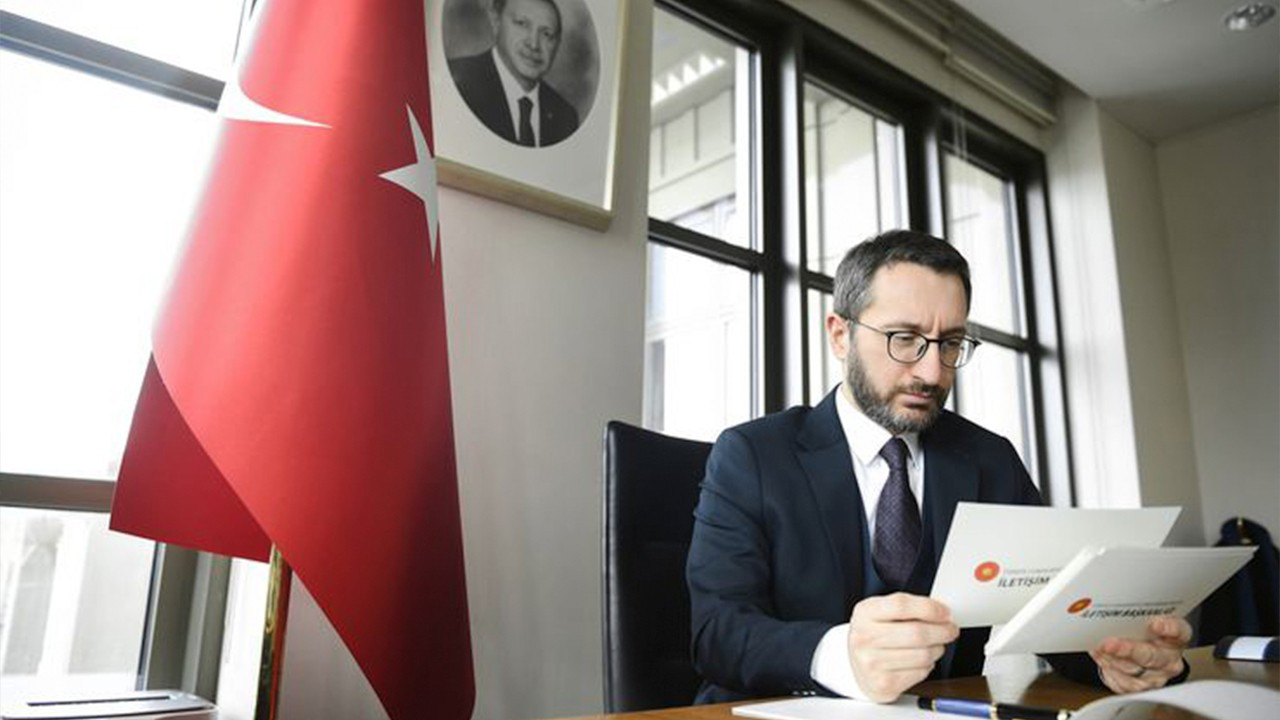 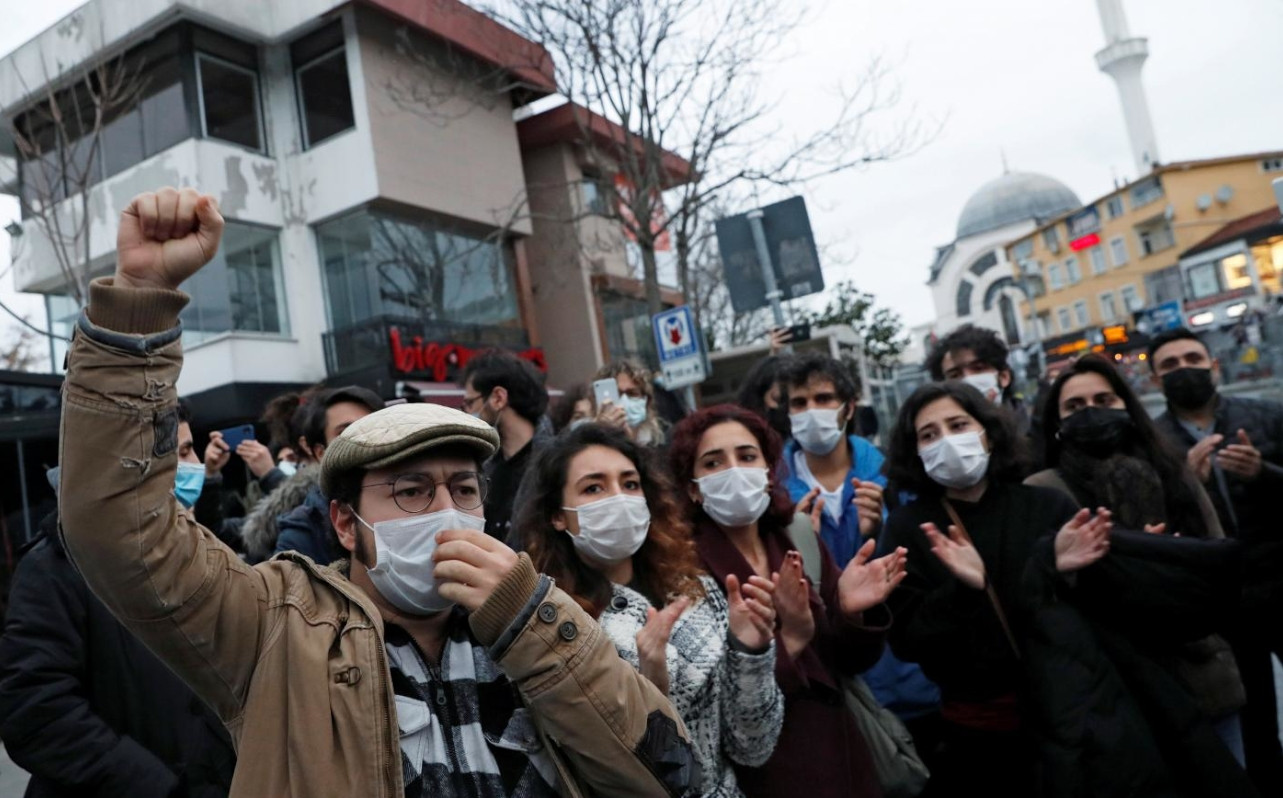