Özel had compared Erdoğan to Spanish dictator Francesco Franco after he referred to his political opposition as a 'fifth branch' of the government.

The indictment into Özel claimed that he insulted the president and violated his personal rights with the statement and that he did so with the support of both the Kurdistan Workers' Party (PKK) and the believed perpetrator of the 2016 coup attempt, Fethullah Gülen, both considered terrorist entities by Ankara.

"The label 'dictator' that the defendant and his party have tried to attach to the president is a reflection of the propaganda of authoritarianism," the indictment noted.

Özel and the main opposition were accused of creating misguided perceptions of the president as being an authoritarian leader. 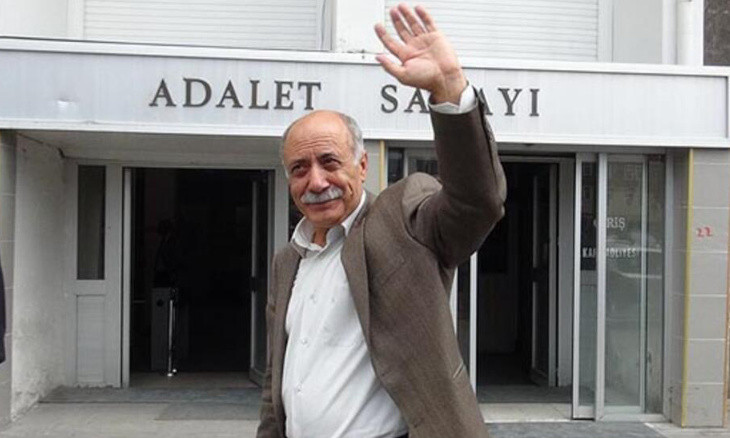