In her column, Fırat evaluated the recent meeting between CHP leader Kemal Kılıçdaroğlu and İYİ Party leader Meral Akşener which took place on Sept. 5 in Istanbul.

Fırat cited party officials as telling her that the two leaders will later discuss who they might nominate as a presidential candidate to run against Erdoğan.

“The party officials said that the leaders will sit at the table that will be formed for the [presidential] candidacy [nomination] and said, ‘The name of Abdullah Gül will not be on the table,’” Fırat wrote in her column.

The officials further told Fırat that the two parties will continue to cooperate in “mutual issues,” but emphasized that the CHP and İYİ Party will take decisions independent of each other with regards to other issues.

“The CHP and İYİ Party are two different political parties. Just like the AKP [ruling Justice and Development Party and MHP [Nationalist Movement Party]. They are independent of each other with regards to issues other than ‘mutual’ ones,” the two parties’ officials reportedly said.

Kılıçdaroğlu and Akşener reportedly agreed in their Sept. 5 meeting that if they win in the upcoming elections, then they will take steps to ensure that Turkey returns to the parliamentary system.

Although the government has been saying that the elections will take place in June 2023 as scheduled, both Kılıçdaroğluı and Akşener decided on the “preparation of a road plan for the alliance as if there will be an election at any moment,” wrote Fırat.

Kılıçdaroğlu and Akşener also agreed in their meeting to discuss the upcoming process on how joint candidates will be determined in the scenario of early elections.

Turkey’s opposition parties are currently trying to decide between fielding their own separate presidential candidates or coalescing behind a joint candidate to run against Erdoğan in the upcoming elections.

Prior to the June 2018 elections, opposition parties failed to nominate Gül as a joint candidate and instead fielded their own separate candidates in the presidential elections. Erdoğan garnered 52.6 percent of the votes in the first round. 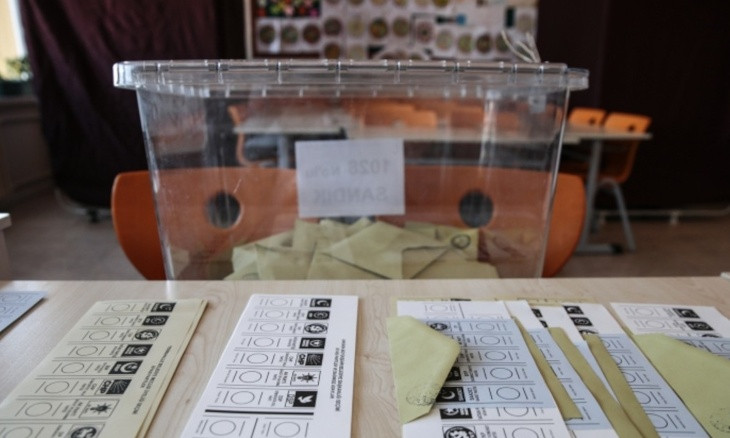 Opposition contemplating whether to field joint candidate to run against ErdoğanPolitics 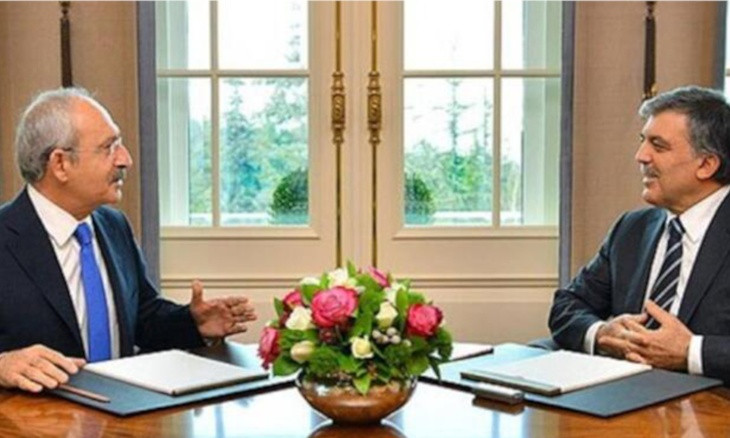