Turkish prosecutors have launched a probe into the daily Cumhuriyet for reporting mafia leader Sedat Peker's accusations against current and former politicians.

"We did journalism within the scope of the people's right to receive news," Küçükkaya said in his testimony.

Peker, an ally-turned-foe of the ruling Justice and Development Party (AKP) currently in the United Arab Emirates, has been releasing videos for the past couple of weeks on YouTube that are filled with serious accusations against politicians, mainly Interior Minister Süleyman Soylu and former minister Mehmet Ağar.

His accusations include international drug trafficking, aiding al-Nusra in Syria and murder, but no judicial action was taken to look into the claims that shook Turkey so far.

Peker also claimed that AKP deputy Tolga Ağar is behind the killing of Kazakh woman Yeldana Kaharman, but Çetin refuted the claim. Cumhuriyet then published a picture of Çetin with gang leader Selahattin Yılmaz with the title, "The commander is with the gang leader."

Çetin filed a complaint against the daily over "insult and slander" shortly after Minister Soylu told the daily that "they will be brought to account."

Büyüktaş, in her testimony, said that the picture was published for public interest and that their report can't be deemed insulting.

Also on June 8, police raided Cumhuriyet columnist Örsan Öymen's home on the grounds that "there was a complaint."

"Police raided the house that I've been living in for the past 20 years. They said, 'We're here upon a complaint!" Öymen said on Twitter.

Separately, the passports of Peker's lawyers were cancelled, with attorney Ersan Barkın saying that the practice is unlawful.

"I don't know the reason for why my passport was cancelled," Barkın said, adding that he is solely performing his job's duties.

"Aligning lawyers with their clients is against the law. I don't know whether they are trying to give a message, but lawyers can't be the ones to receive it," he noted. 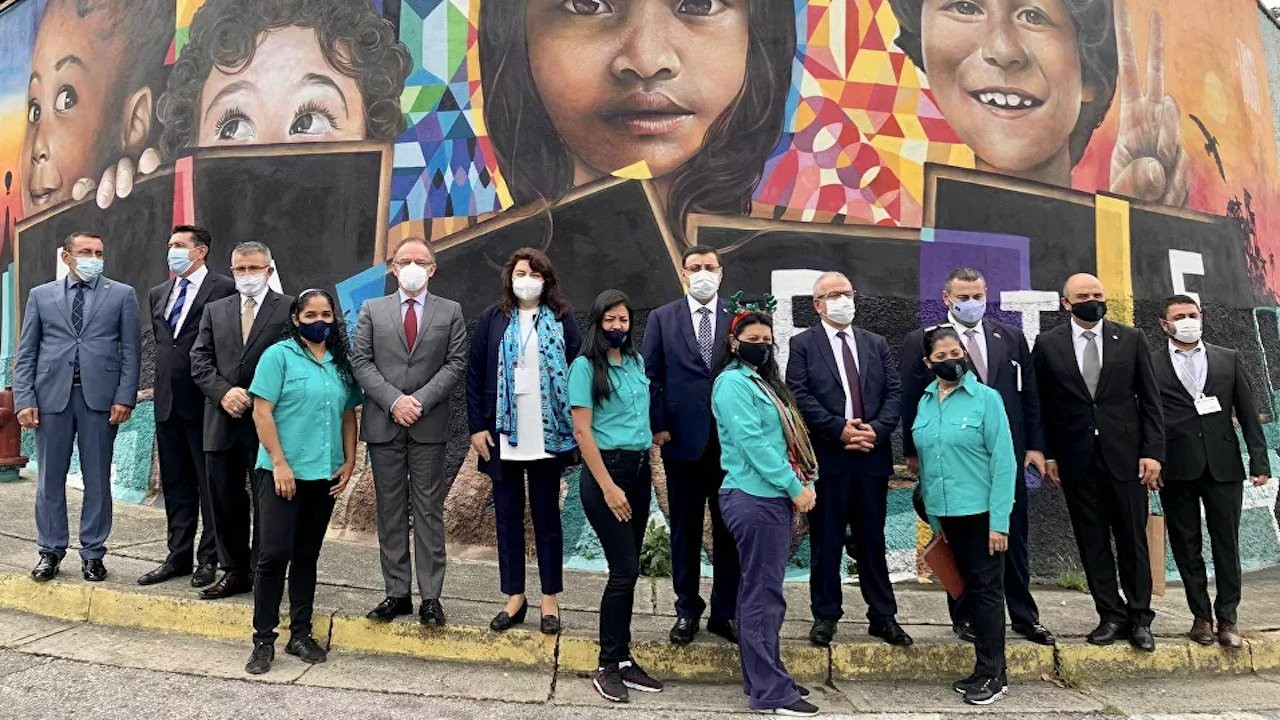 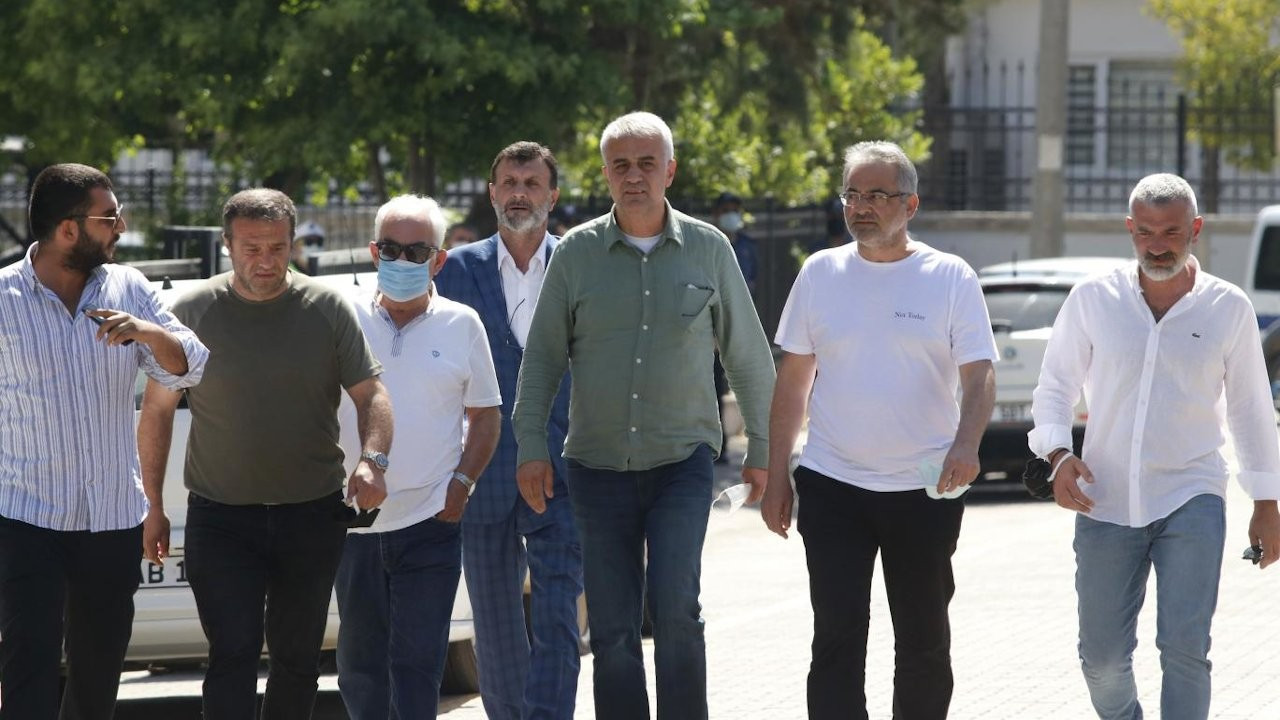