A Turkish professor has said that Turks should be ready for a state of emergency that could be declared because of the economic crisis.

Prof. İzzet Özgenç stirred debate with his tweet on Dec. 13 and the phrase "OHAL," the Turkish abbreviation of the state of emergency, became a trending topic on Twitter.

"The ongoing loss of value of the Turkish Lira against foreign currency initiated the process that will lead to a heavy economic crisis," Özgenç said.

"We, as the society, should be ready for the state of emergency that could be declared as a result of a heavy economic crisis that seems inevitable," he also said, as he cited Article 119 of the Turkish Constitution which says that the Cabinet could declare a state of emergency for six months in cases of environmental disasters, infectious diseases and economic crises.

Turkey's lira has been suffering from heavy losses. It sank more than 2%, as investors expected the central bank to cut rates this week despite rising inflation.

The lira had crashed to a record low of nearly 15 to the dollar on Dec. 13, prompting the central bank to intervene for the fourth time in two weeks.

Lira volatility levels were also seen rising to 2018 levels, when Turkey had experienced a currency crisis.

Right-wing Good (İYİ) Party leader Meral Akşener on Dec. 14 commented on Özgenç's remarks, saying that a state of emergency would cause Turkey to go bankrupt.

"Don't you dare do such a move," Akşener said. 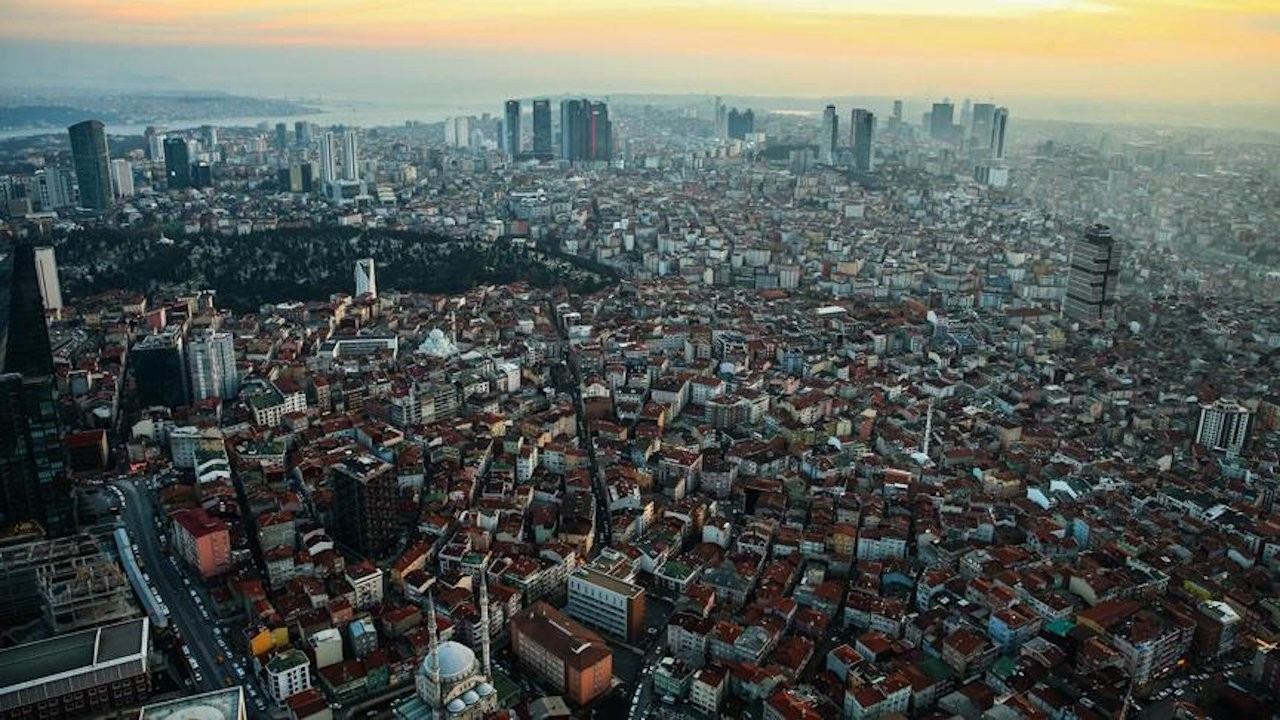 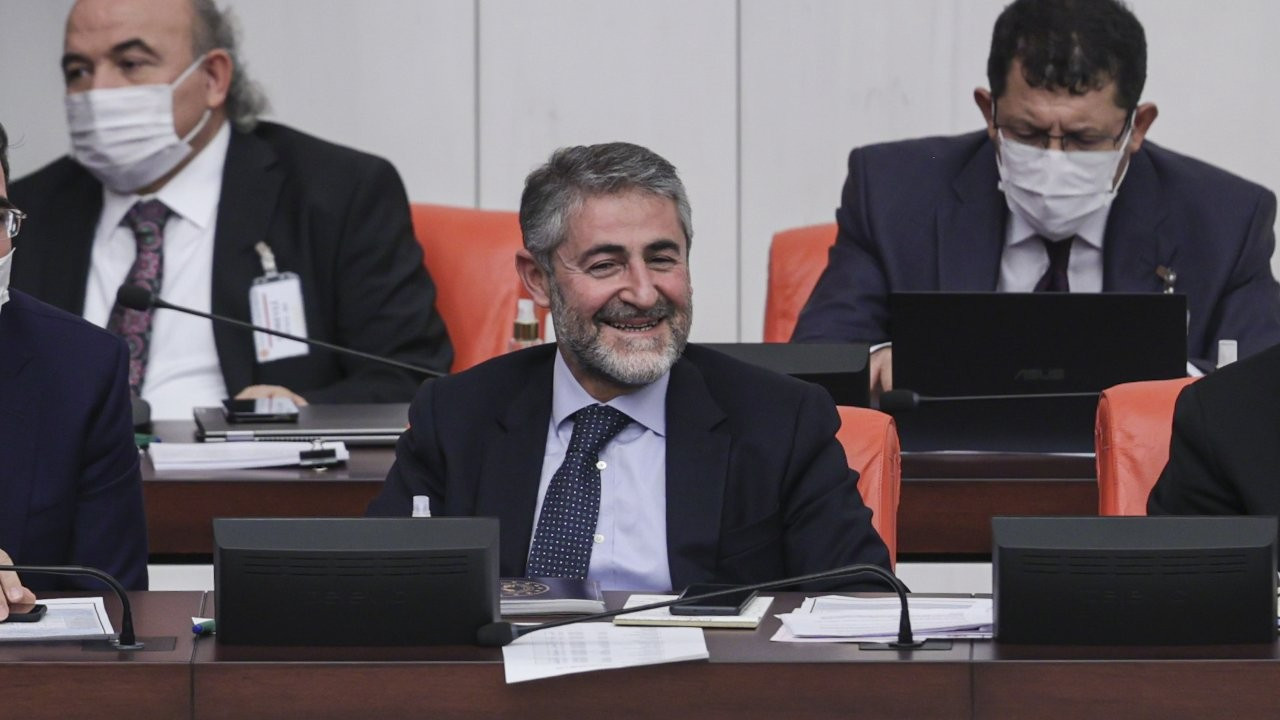 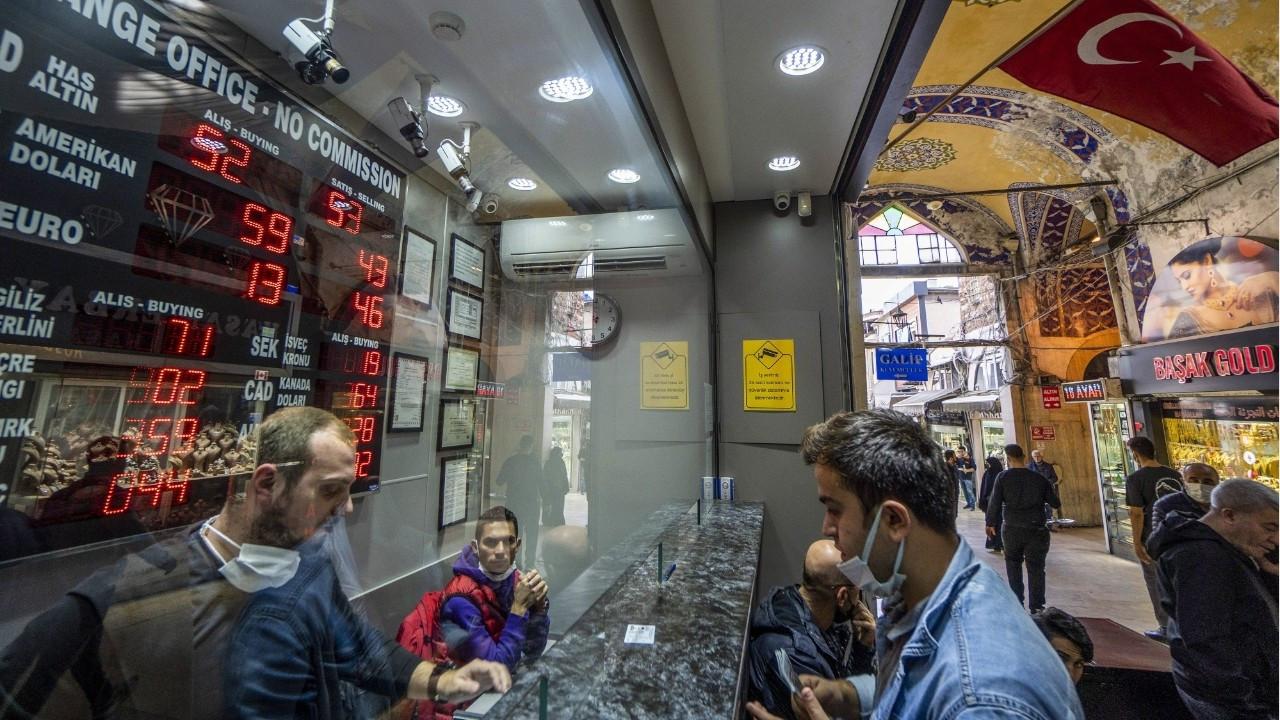