Turkey's newly-appointed Treasury and Finance Minister Nureddin Nebati has commented on the lira's downfall, saying that the country's economy will "rapidly improve."

Speaking to news website HaberTürk on Dec. 13, Nebati, who replaced Lütfi Elvan earlier this month, asked people to trust the government with the economy.

His remarks come at a day that the Turkish lira crashed as much as 7% in just a few minutes to a new record near 15 to the dollar.

Erdoğan has repeatedly advocated for the rate cuts as he promotes a new economic plan prioritizing economic growth, credit, production and exports, despite widespread criticism of the policy from economists and opposition politicians.

Nebati on Dec. 13 said that the economy can be improved without increasing interest rates.

"You'll see that it can be managed without increasing interest rates. Trust is the only thing needed," he said.

The minister also commented on the central bank's interventions in the foreign exchange market.

"There are no attacks from abroad. There are some domestic manipulative and speculative transactions. The central bank is acting against these," Nebati said.

When asked what will happen if the government's new economic model fails, Nebati said, "I'd be sad."

"If we win, we'll win together. If we lose, we'll lose together," he said, noting that he has 1,000 employees in his company and that the deterioration of the economy would mean the loss of all of his assets.

"Would I take that risk? The economy has to improve," he added. 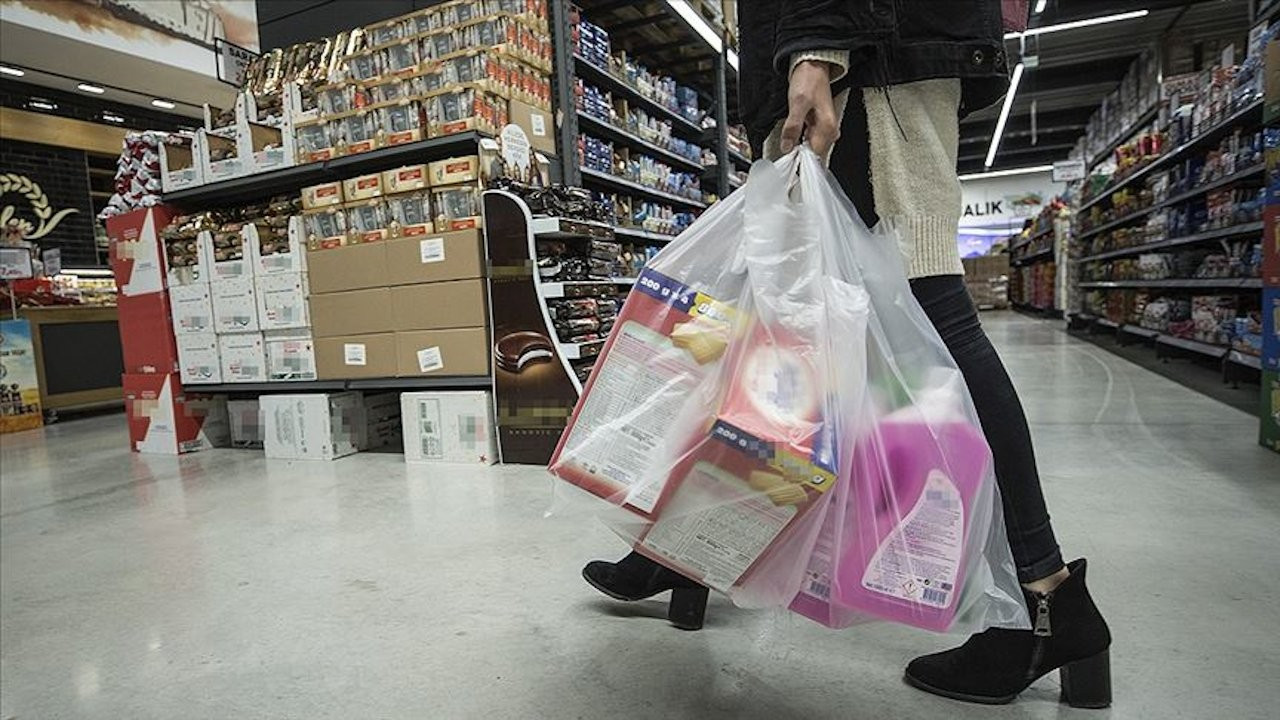 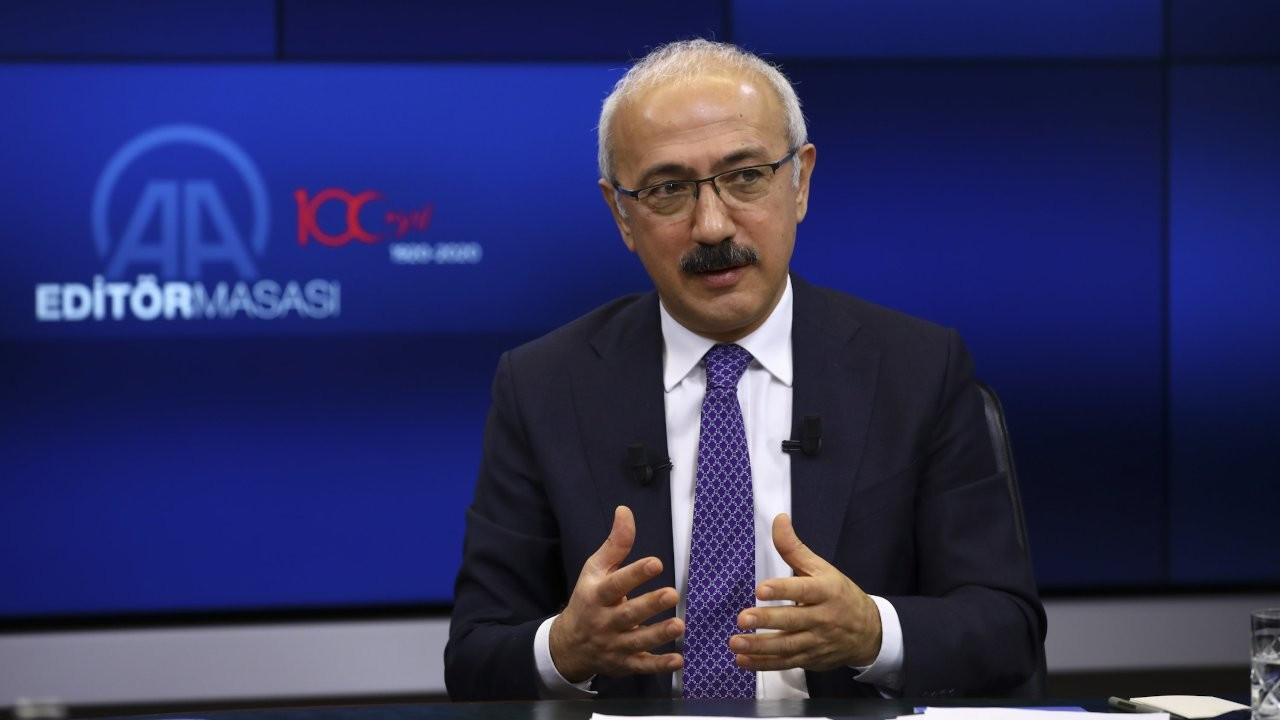