"A probe was launched into Mr. İmamoğlu over 'opposing the state' for objecting to Kanal Istanbul. He is accused of separatism for opposing a state project," Akşener said in an interview.

Following Akşener's statements, the Interior Ministry released a statement confirming the investigation. The ministry said that İmamoğlu does not face charges of "separatism" or "his personal opposition to Kanal Istanbul Project is not questioned."

The ministry said that the mayor is accused of illegally spending public money on banners  placed aroıund Istanbul that read "Either Kanal or Istanbul." It said that the allocation of such money "is against the integrity of the management and law."

Dubbed the "crazy project" by President Recep Tayyip Erdoğan, Kanal Istanbul has been on the government’s agenda since 2011, but its realization has been delayed several times due to financial problems and environmental concerns.

Environmentalists and experts have warned that the ambitious project would create disastrous environmental consequences.

If completed, the artificial seaway will be a 43-kilometer-long and 400-meter-wide canal crossed by six bridges. 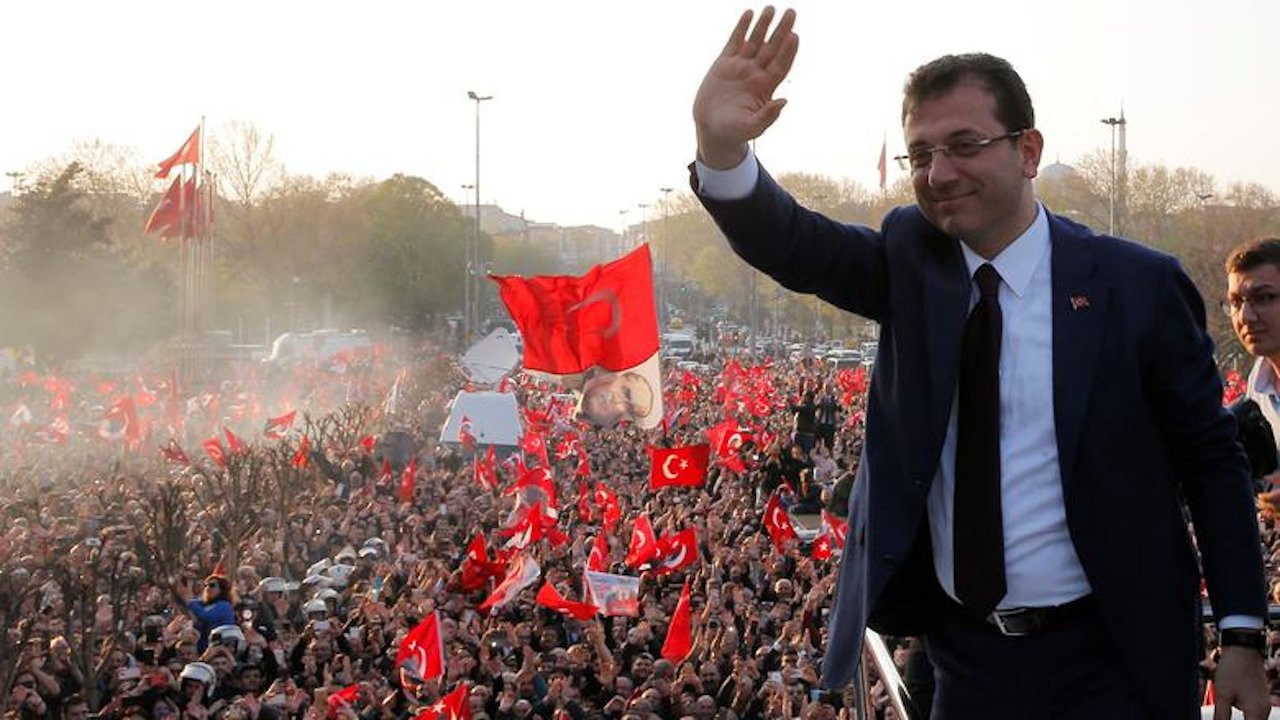 İmamoğlu has been one of the most vocal opponents of the project that has been heavily criticized by experts for its environmental risks, including worsening the impact of a potential earthquake in Istanbul and disrupting the local flora and fauna.

Istanbul Municipality spokesperson Murat Ongun also confirmed the investigation into the mayor, similarly saying that it's related to the banners placed around Istanbul that read "Either it's the Kanal or Istanbul" and "Who needs Kanal Istanbul?" 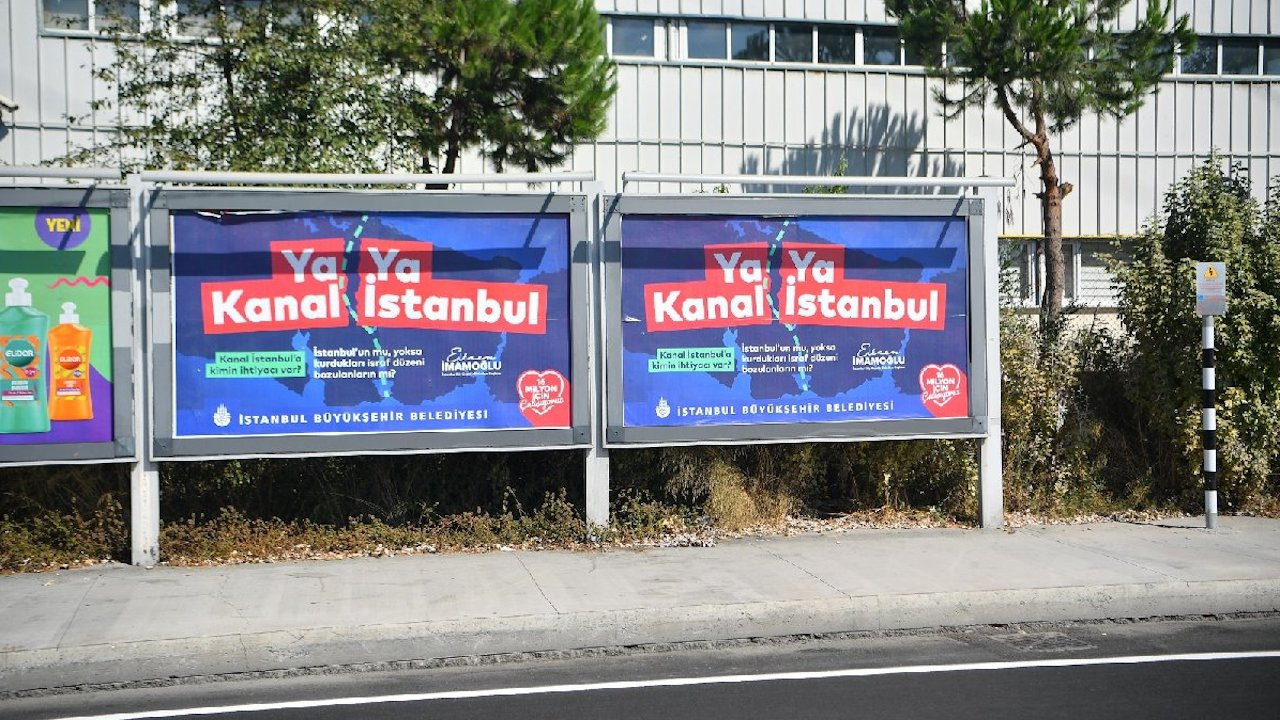 Ongun noted that İmamoğlu was asked to submit his written testimony in seven days.

Akşener, meanwhile, said that the probe is a result of the country's presidential system.

"Mr. İmamoğlu held meetings regarding Kanal Istanbul to inform residents on the project. An investigator was assigned because of this. Kanal Istanbul is a state project, Mr. Erdoğan is the state and thus, opposing it means opposing the state," she said.

İmamoğlu commented on the investigation saying that he does not consider Kanal Istanbul as a "state project." Asked what he thought about the ministry's allegations that public resources had been used illegally to prepare posters against Kanal Istanbul project, İmamoğlu said: "We are undertaking urban transformation using public resources. We applaud things that are good."

Asked when he will submit his written defense with regards to the investigation, İmamoğlu said: "There is still time until Friday, we are analyzing it from a legal perspective." 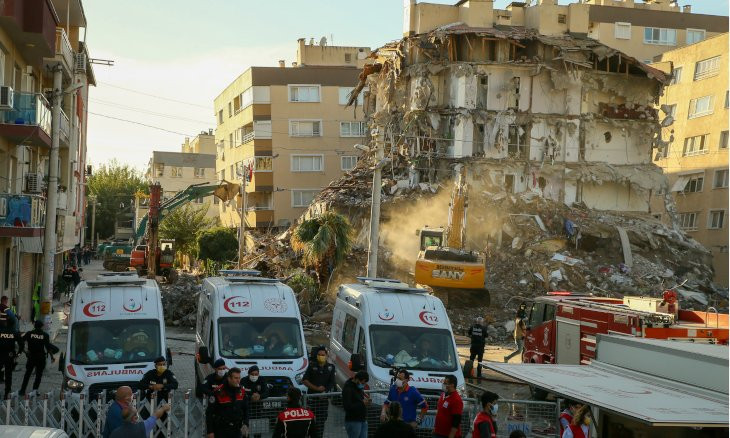