A racist group consisting of about 30 people attacked three Kurdish students at the campus of Akdeniz University in Turkey's southern province of Antalya on Feb. 22, Mezopotamya news agency reported.

Speaking after the incident, a student said that their friends were attacked "just because they were Kurds."

She said that the assailants have not been detained yet. “We want that this racist mob be detained immediately and not be protected,” she said. 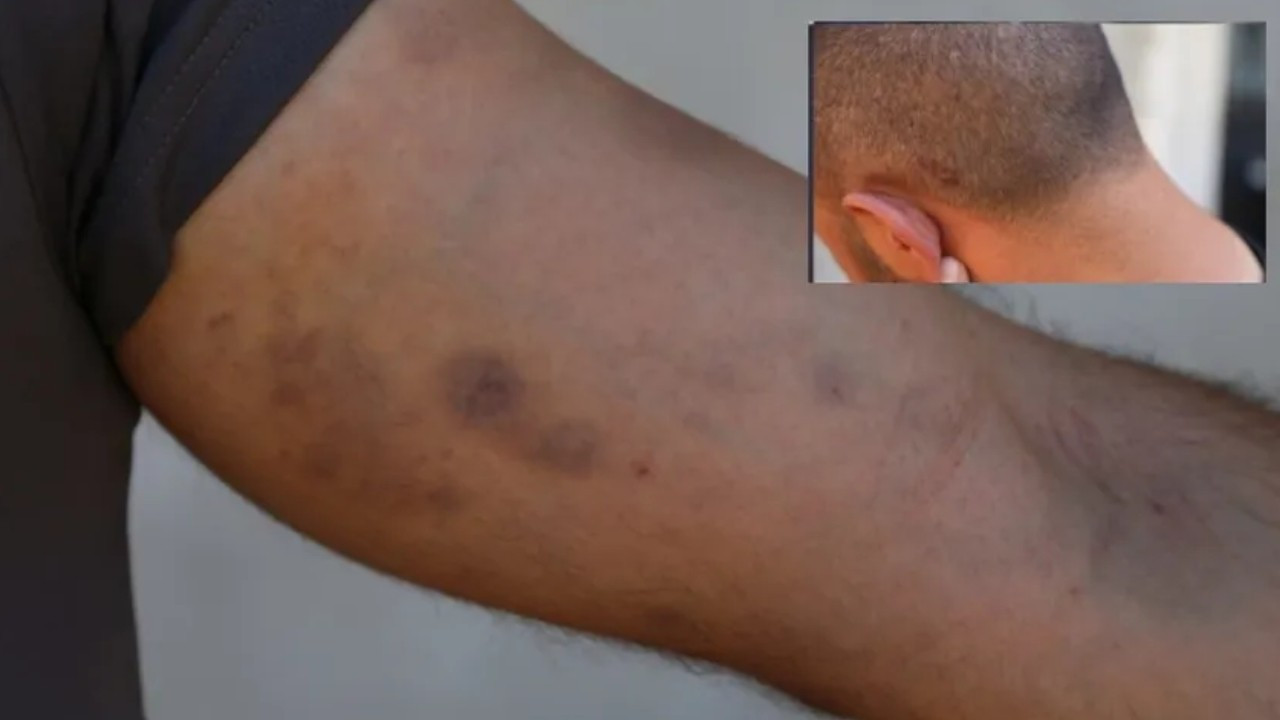 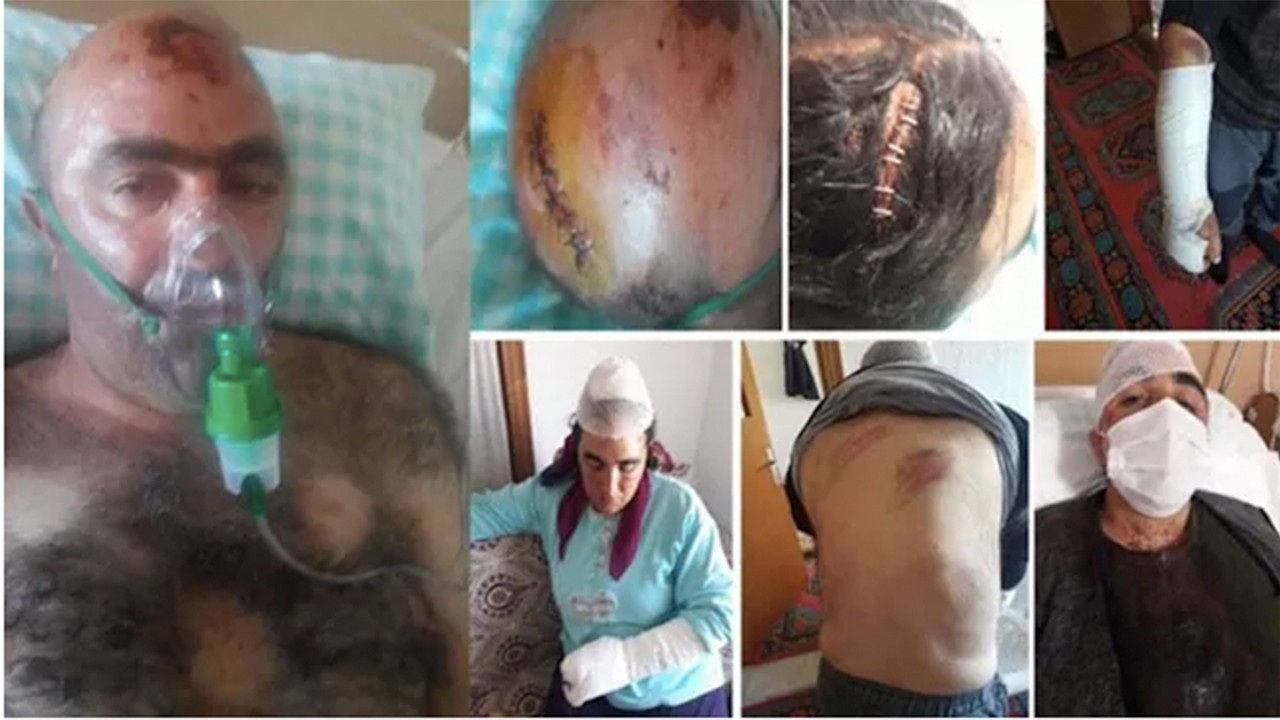 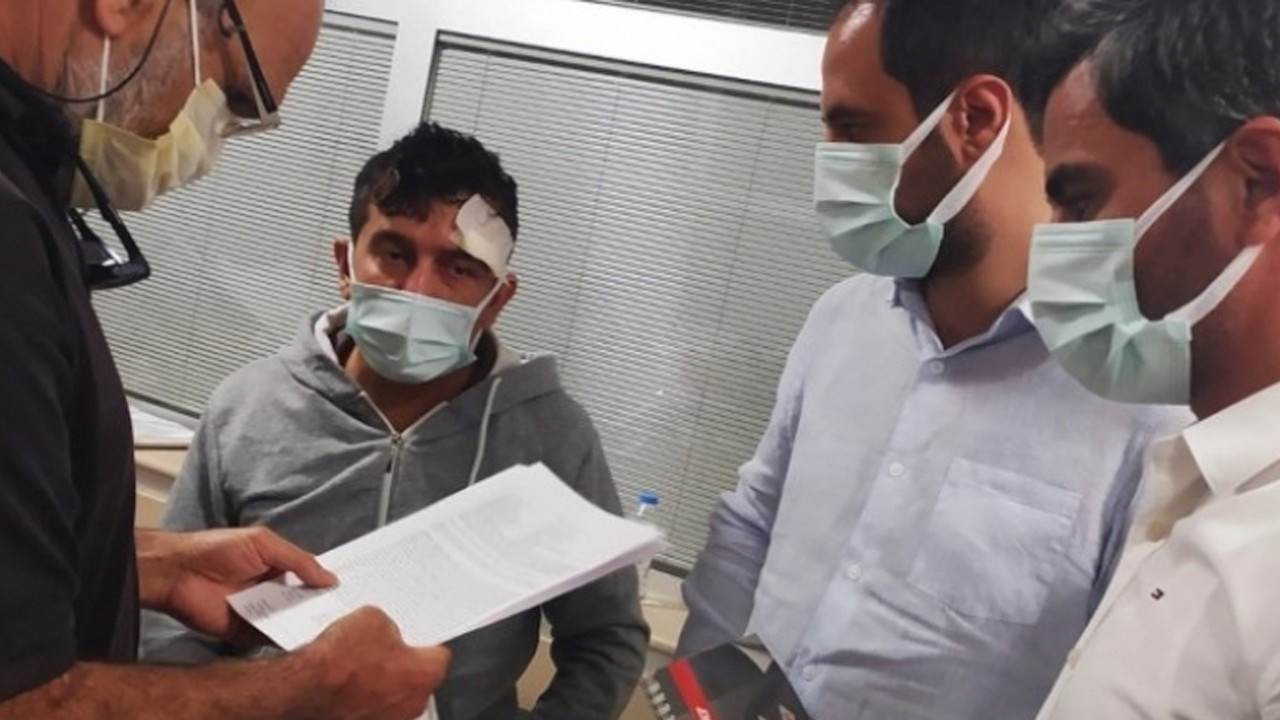