Standing at the spot where her husband was slain in midday on Jan. 19, 2007, Rakel Dink said that numerous different political alliances have been in office since journalist Hrant Dink's murder 14 years ago, and wondered aloud which alliances' interests would guide the legal case into the murder in the future.

"Many alliances were formed and broken in this country in the past 14 years. And our case has changed colors according to them. One can't help but wonder: Who are we bothering which alliance this time?"

Shot in front of newspaper Agos where he worked as the editor-in-chief, Armenian-Turkish journalist Hrant Dink's murder has failed to be resolved for over a decade, although a mounting pile of evidence has implicated state officials repeatedly throughout the proceedings.

Rakel Dink slammed Ankara's reluctance to prosecute public officials in the case, and said that pinning the murder on "deep state players" was in fact a crime itself.

"We come across a state that is almost trying to prove its idiocy to prove it's not a killer," Dink said.

You can visit https://t.co/04piYEkfP6 website and can place your virtual banners on the site where #HrantDink was assassinated. #YouAreHereAhparig pic.twitter.com/OSLhPR2qCC

The memorial for Hrant Dink was held online for the first time in 14 years due to the COVID-19 pandemic, but a small group of mourners left red carnations and signs in front of Agos on Jan. 19.

A 2017 indictment accused the police officers and intelligent agency now on the trial of neglect of duty, destroying evidence and other offenses. A total of 76 suspects, four of whom are jailed and 13 are fugitives, are on trial as part of the case. 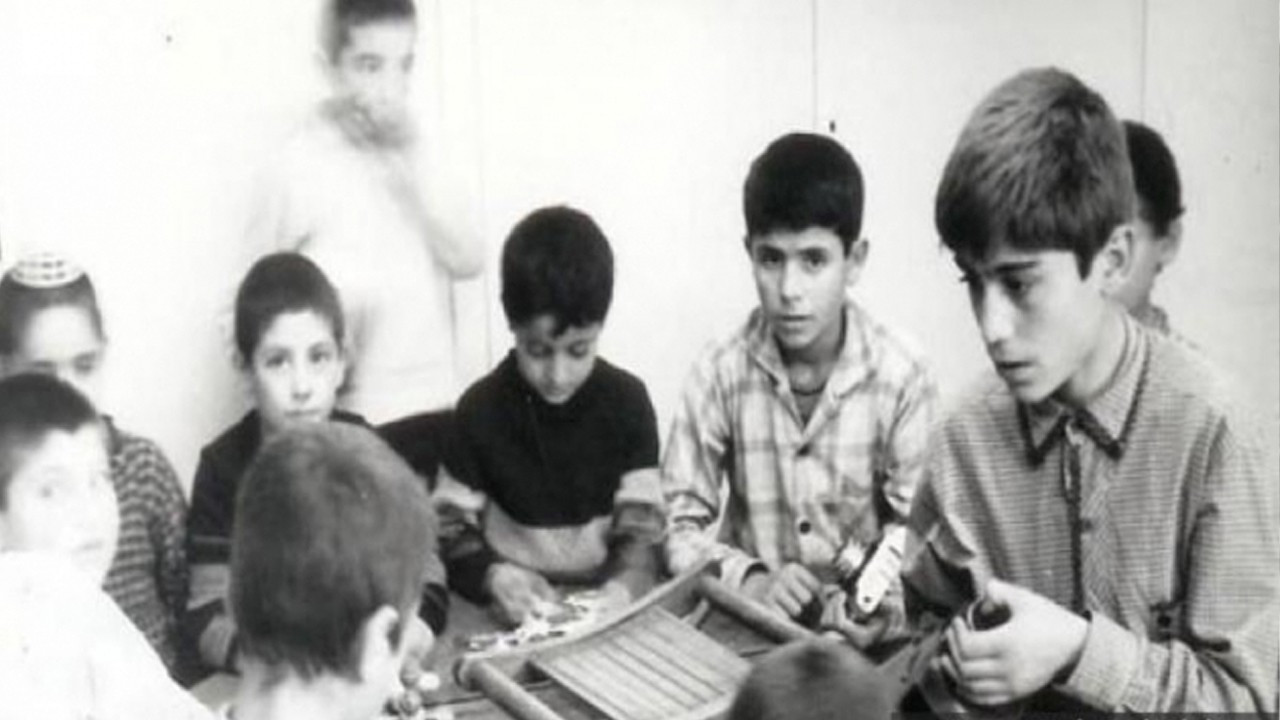