Turkish director Ferit Karahan, recipient of the International Film Critics Awards (FIPRESCI), said that the realities of Turkey that he portrays in his films come off as dystopias to the rest of the world, the daily Cumhuriyet reported on April 1.

Karahan's film "Deskmate" took home the FIPRESCI award at the 2021 Berlinale, and is based on his personal experiences at two different boarding schools between 1993 and 2000, the director said.

"People watch the first half hour of the movie as a dystopia. Our reality is a dystopia to them," Karahan said.

Karahan said that he had imagined his boarding school to be a glamorous temple, and his professors to seem more like wise Kung Fu masters.

"I was really disappointed. My idea of making a movie about boarding schools dates back to 2009. There are small elements of reality in the film, but it's entirely fiction," the director noted.

Audiences have mostly been receptive to the film and related to it more than Karahan expected, which he attributes to the simplicity of the storyline he said. 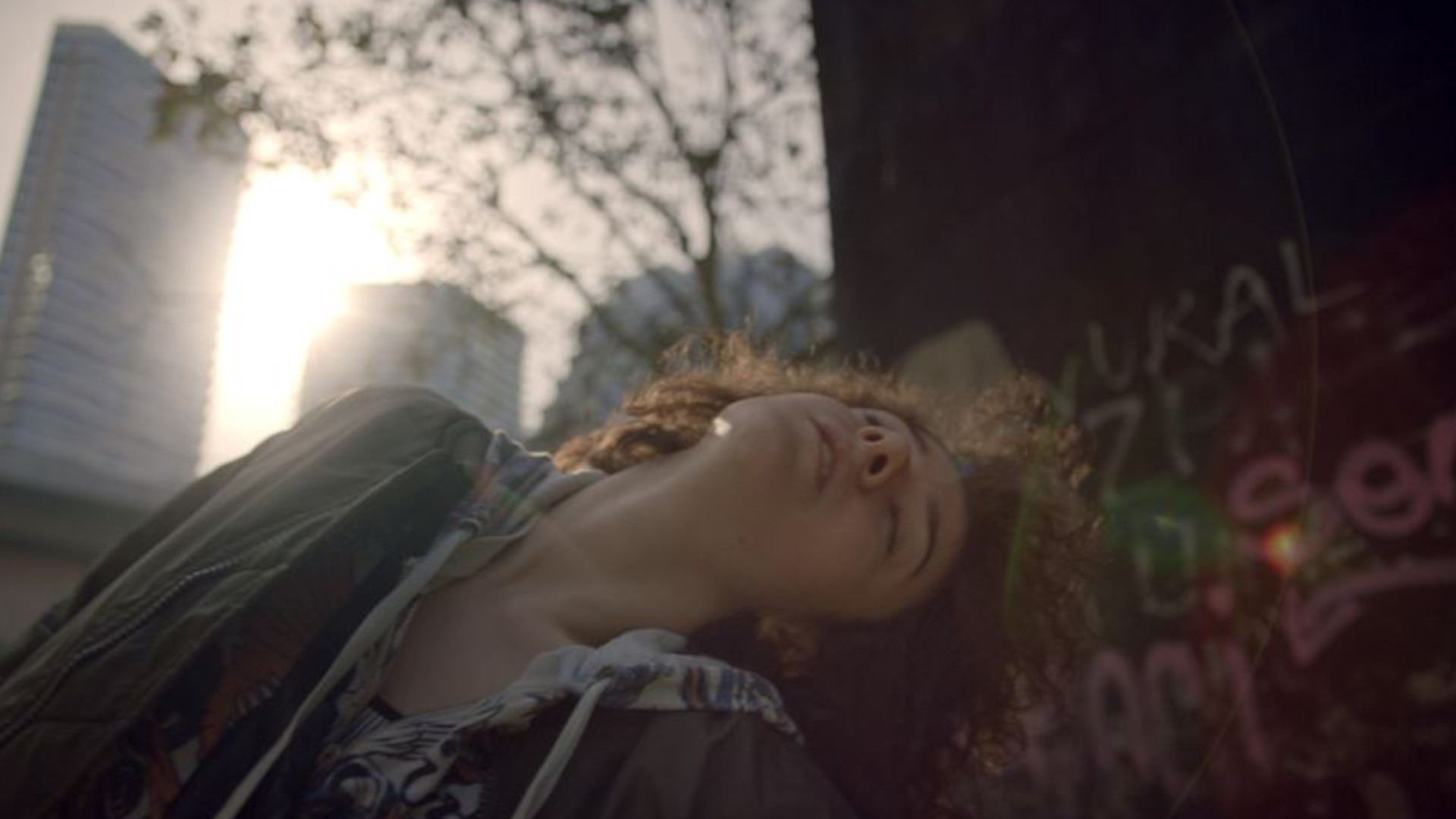 Ghosts and other tales: The year of women filmmakersWorld 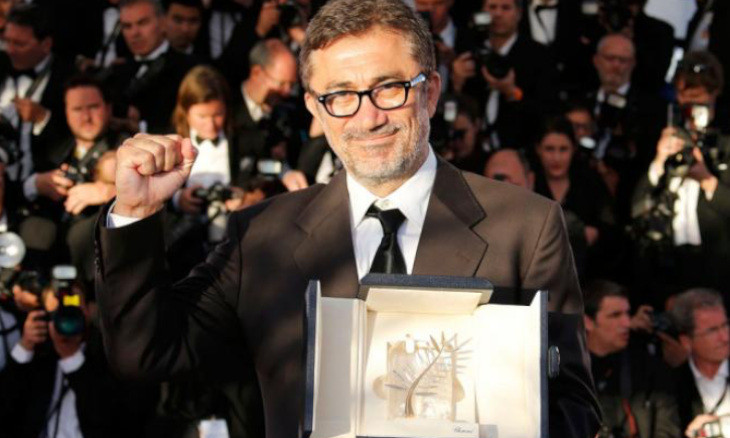