Greece cannot ignore its differences with Turkey over territorial disputes in the Mediterranean and other issues but while a solution is difficult, it is not impossible, its foreign minister told a newspaper on April 18.

The two countries are NATO allies but at odds over many issues, including competing claims over the extent of their continental shelves in the Mediterranean, air space, energy resources and ethnically split Cyprus.

"It is not possible to hide under the rug issues where we have different views and approaches," Nikos Dendias told Kathimerini newspaper in an interview.

On April 15, Dendias and his Turkish counterpart Mevlüt Çavuşoğlu clashed openly at a joint news conference in Ankara that began with hopes of improved relations but quickly descended into acrimonious accusations from both sides.

It was the first visit by a Greek foreign minister to Turkey since 2015 in an effort to find common ground for a positive agenda of discussions with Ankara.

Dendias told the paper that while the climate during the talks was good, there was no convergence on many issues.

"The issue we face with Turkey is that there is no common denominator regarding the framework of resolving our differences," Dendias told the paper.

He said Greece's view is that demarcating its exclusive economic zone and continental shelf with Turkey in the Aegean Sea and the eastern Mediterranean must be based on international law.

"I don't see a toughening of Turkey's stance on the issues concerning the Aegean and the east Mediterranean. But I do see fixed positions that are beyond international law, which makes resolution prospects difficult but not impossible," he said.

Dendias said he has invited Çavuşoğlu to Athens to continue talks and this could help to prepare the ground for a meeting of Greek Prime Minister Kyriakos Mitsotakis with Turkish President Recep Tayyip Erdoğan. 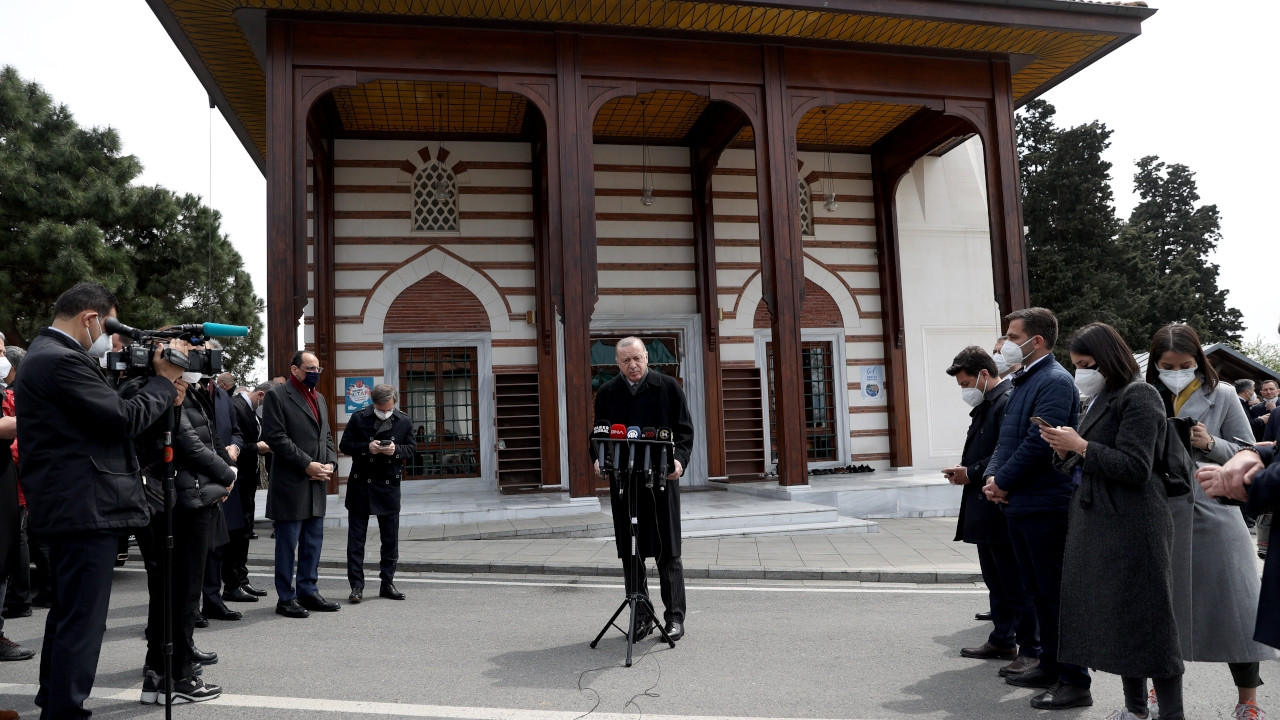 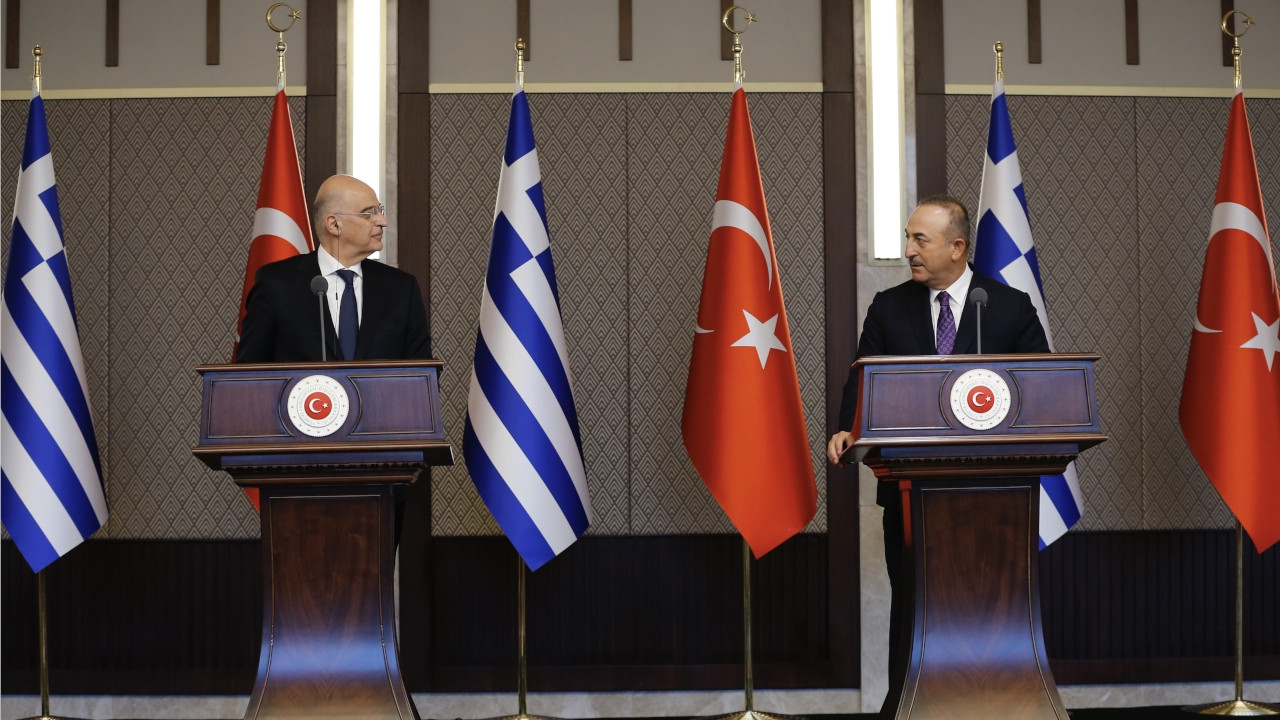 War of words breaks out during press conference between Turkish, Greek foreign ministersDiplomacy 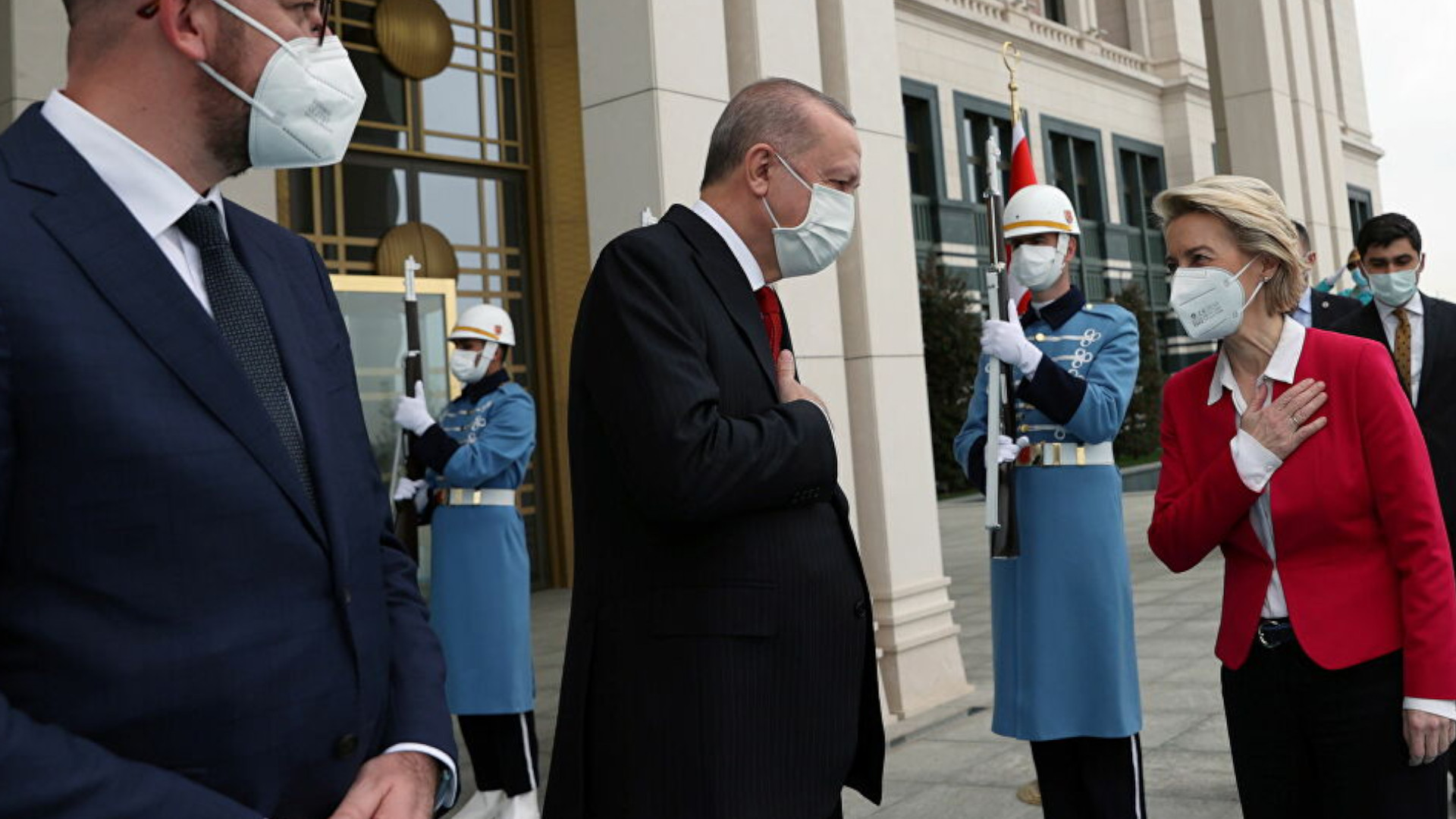