The foreign ministers of Turkey and Greece clashed openly on April 15 at a joint news conference in Ankara that began with hopes of improved relations but quickly descended into acrimonious accusations from both sides.

Seeking to ease months of tensions over territorial disputes in the Eastern Mediterranean, Turkish Foreign Minister Mevlüt Çavuşoğlu met his Greek counterpart Nikos Dendias in the first visit by either side since their navies came close to fighting last year.

However, an initially cordial atmosphere at a media appearance following the meetings turned sour as Dendias said violations of Greek sovereignty would be met by sanctions and Çavuşoğlu rejected his comments as "unacceptable."

"You come out here, and try to accuse Turkey, to give a message to your country. It is not possible for me to accept this," Çavuşoğlu said in response to the remarks.

The two countries are allies in NATO but at odds over many issues, such as competing claims over the extent of their continental shelves in the Mediterranean, air space, energy resources, ethnically split Cyprus, and the status of some islands in the Aegean.

Tensions flared last summer when Turkey sent a drilling ship to contested Mediterranean waters, but have eased slightly after Ankara withdrew the vessel and the countries resumed bilateral talks over their disputes following a five-year hiatus.

Having begun by offering Greek support to Turkey's bid to join the European Union and a new agenda to reset relations, Dendias accused Turkey of repeatedly sending aircraft over its territory.

"Greece's position is clear. Turkey has violated international law and maritime law in the Aegean and the eastern Mediterranean," Dendias said.

Çavuşoğlu rejected the charge, saying Turkey had not infringed on Greek sovereignty in its search and drilling work and accusing Athens of pushing back migrants in the Aegean.

"When we get into mutual accusations, we have a lot to tell each other. If you want to continue these arguments, tensions, you can (and) we will do so as well," he added.

However, both sides said they wanted to continue to try to resolve their differences through dialogue. 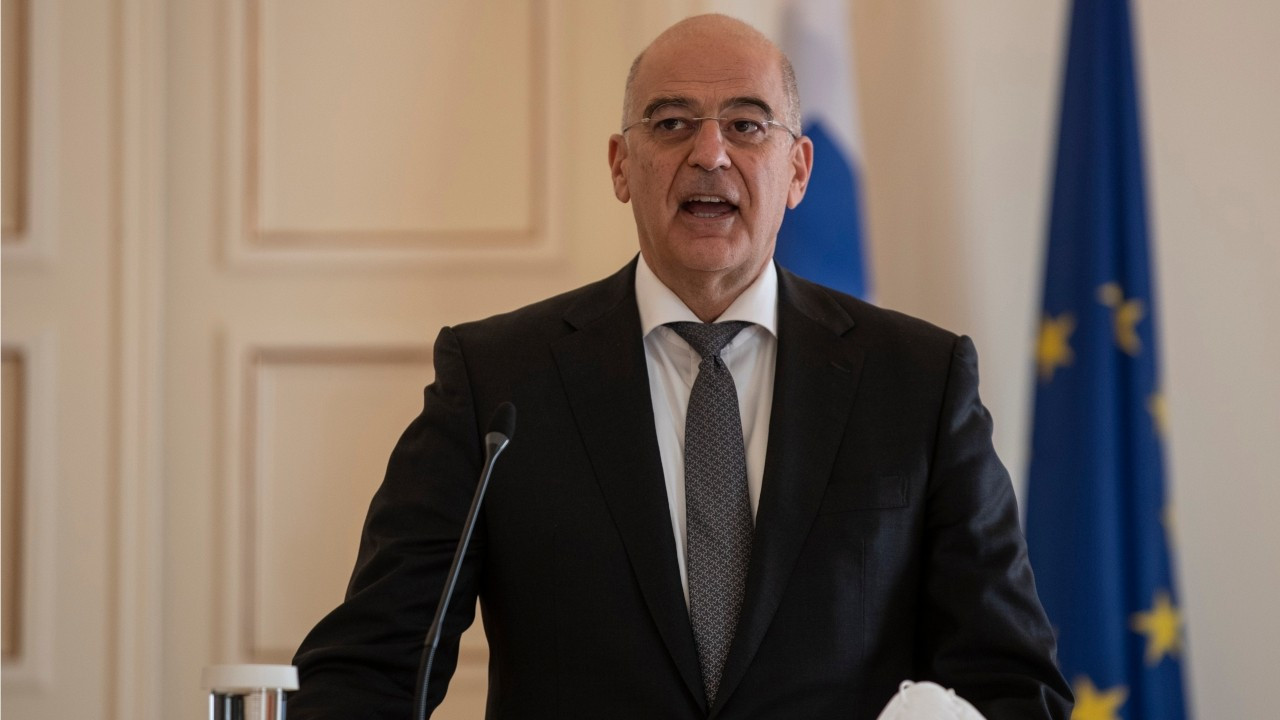 Greek foreign minister's visit to Ankara postponed by one dayDiplomacy