The right to life of 207 citizens was violated in May in Turkey, main opposition Republican People's Party (CHP) Istanbul deputy Sezgin Tanrıkulu said in a report.

The deputy said that four of these citizens died in prisons, one in detention, 38 in violence against women cases and 167 others in workplace accidents.

“[The ruling] Justice and Development Party (AKP) has achieved equality in oppression. They spread human rights violations all over Turkey and the violations are applied equally to everyone regardless of identity, gender, religion, age, sexual orientation,” Tanrıkulu said.

Tanrıkulu also shared the figures with regards to reports of bad treatment, saying that 316 people, including two children, were tortured in detention while 53 people were tortured in prisons in May.

Some 697 people were detained during demonstrations and protests last month, according to the report.

Turkish courts blocked access to various web pages 1,364 times while nine people were arrested for expressing their opinion, according to the report.

"In this framework, there is a new media law that has been submitted to the parliament. This picture is heavy on its own; and to make it heavier, a social media law is being discussed in the parliament," read the report.

A draft legislation that seeks to criminalize the spread of what the government calls “disinformation” on the internet, is moving toward a vote in the parliament. 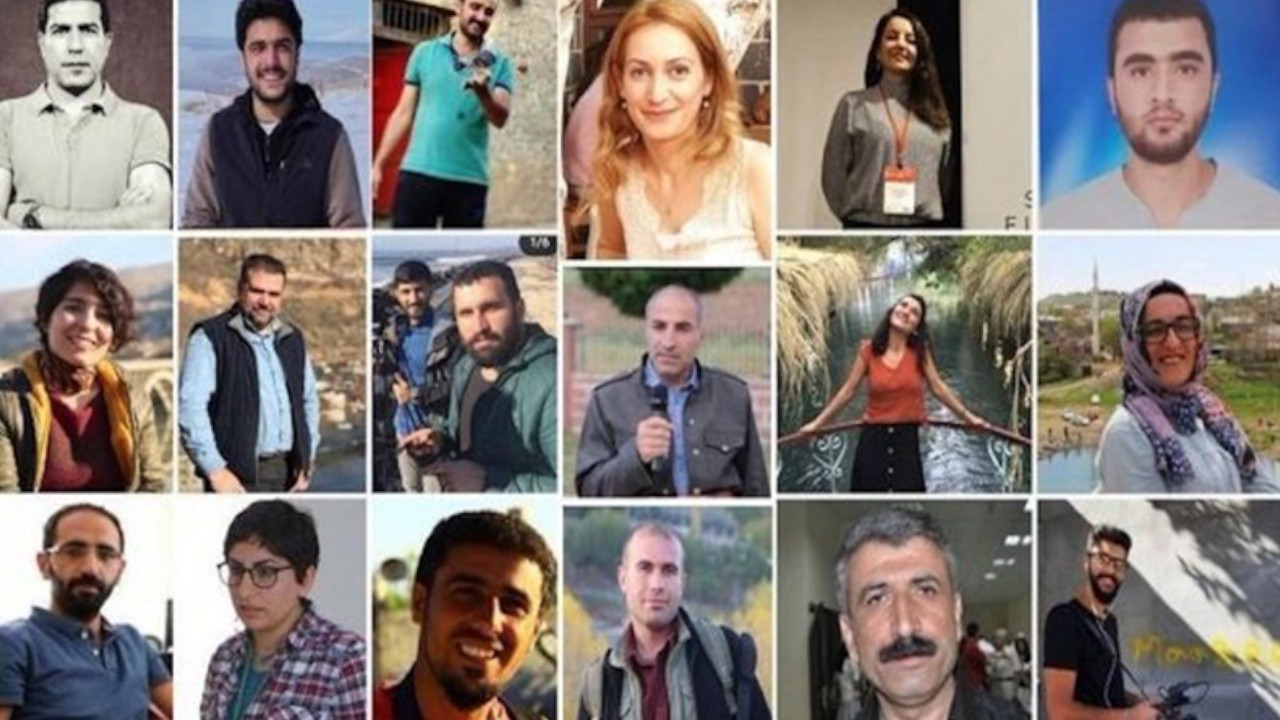 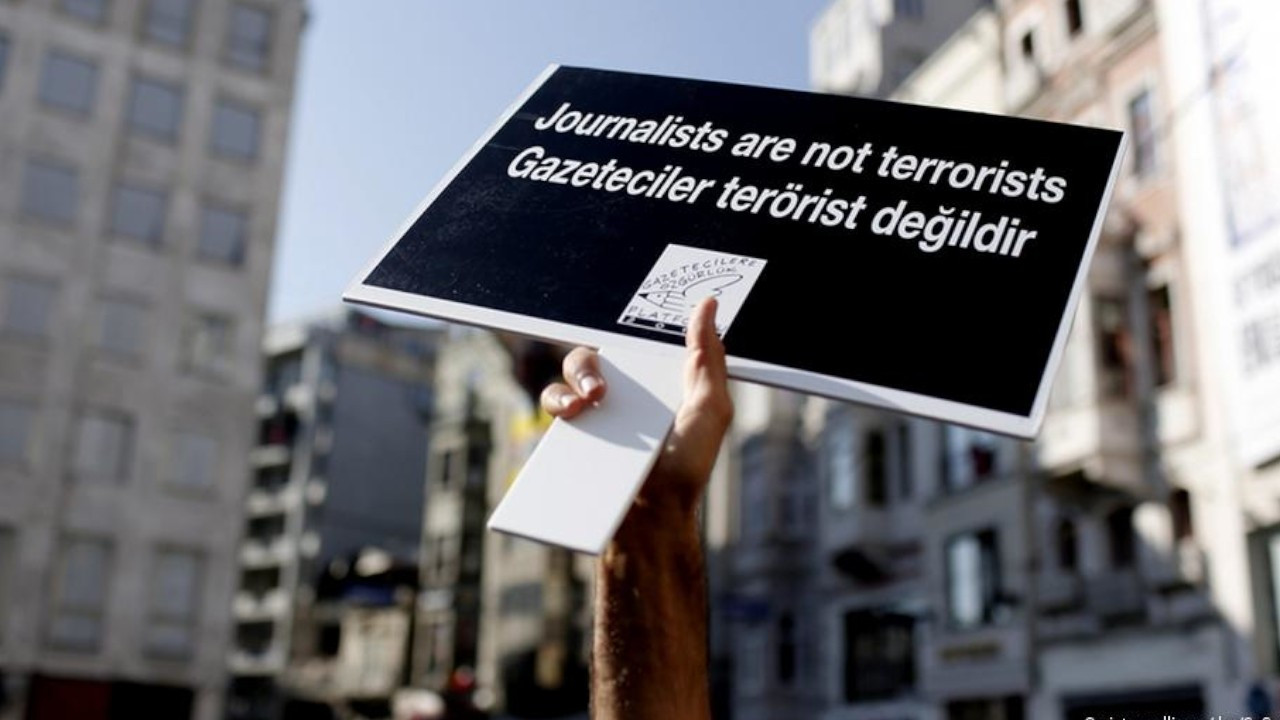 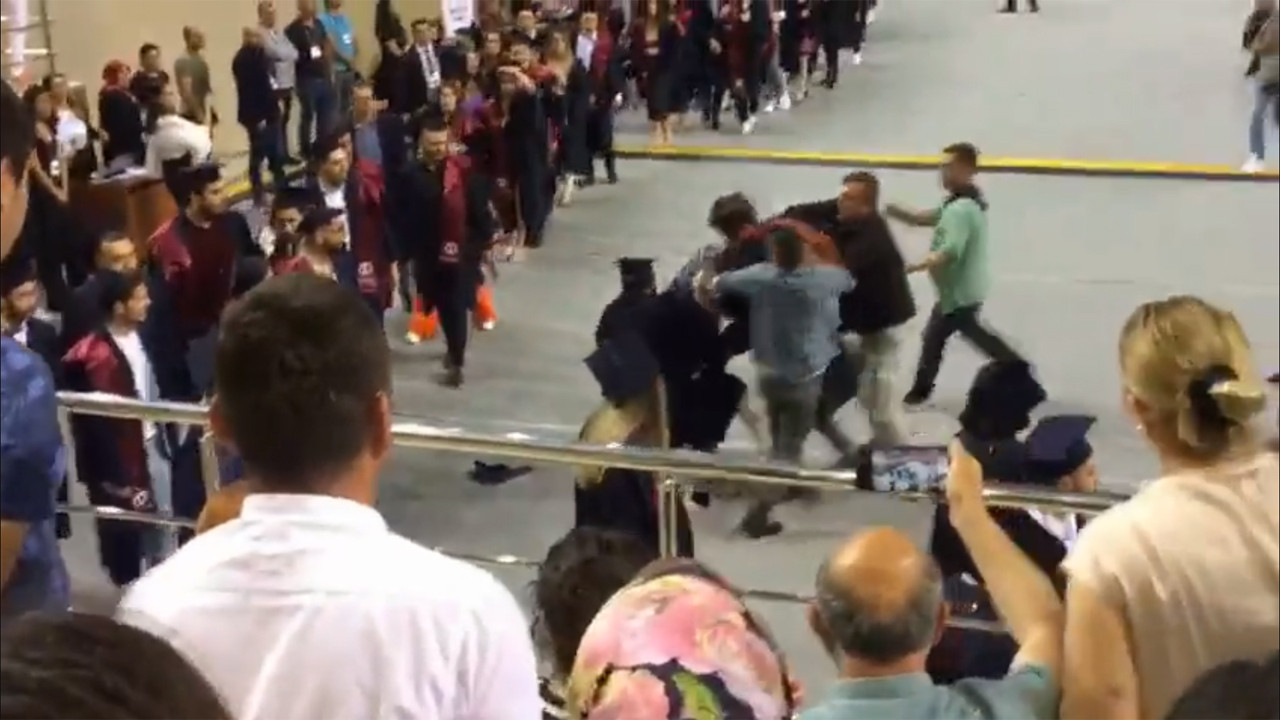