Two university students who wanted to unfurl a banner bearing the name of the Gezi Park victim Ali İsmail were detained on June 11 at the graduation ceremony held at the central province of Eskişehir's Anadolu University.

Private security guards of the university battered the two students named Egehan Deniz Koska and Alpay Ağaç holding the banner. The students were later detained by the police.

A magazine published by the university students in the city shared the footage of the incident on social media.

"Two Communication Sciences Faculty students, who held a banner of 'We haven't forgotten Ali İsmail' during the graduation ceremony of Anadolu University, were beaten and detained by security guards and police," the magazine named Mevzu said on its social media account on June 11.

Ali İsmail Korkmaz was beaten to death on June 2, 2013 by a group of police officers and civilians in Eskişehir during the Gezi Park protests. He died on July 10, 2013, after spending 38 days in a coma.

The protests initially started in Istanbul’s Taksim following harsh government response to a group of protesters trying to prevent the cutting down of trees for a large development project planned by the government in 2013, and later spread to other provinces. 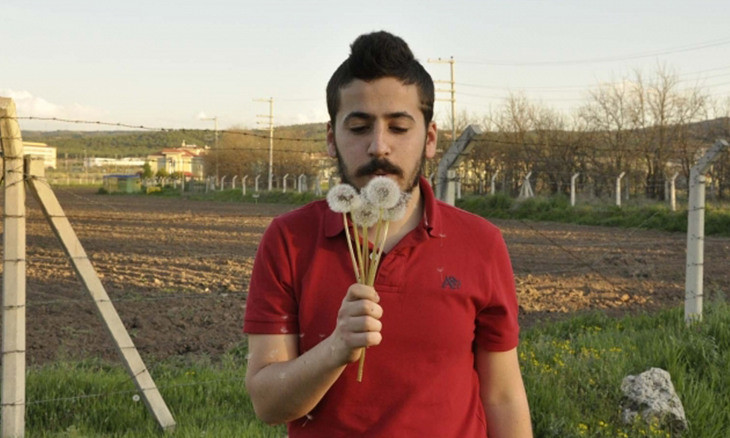 Gezi victim Ali İsmail Korkmaz's mother: I’ve been waiting for him to arrive with his suitcase in handHuman Rights 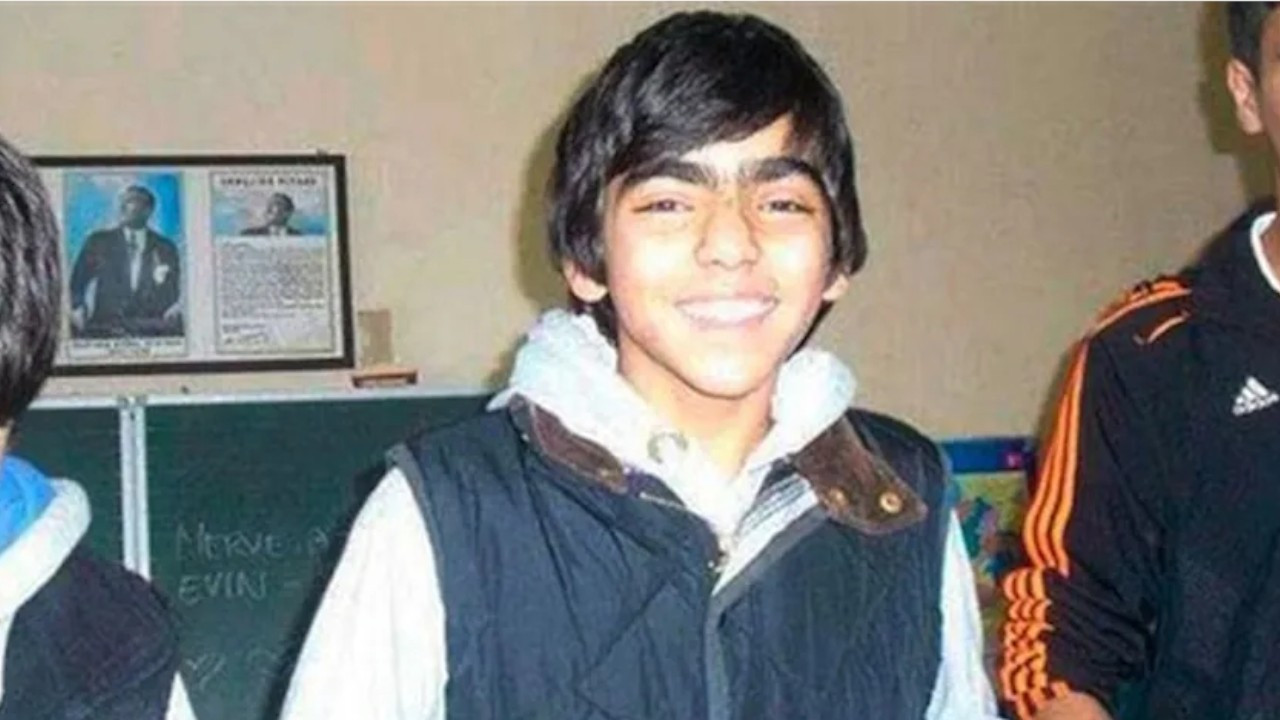 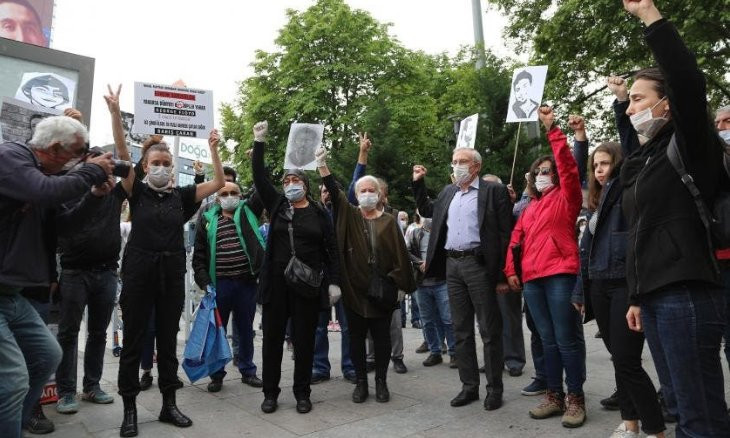