Rights activists are worried that forced disappearances made a comeback in the Turkish capital Ankara, following a series of mysterious kidnappings.

Only in the last 10 days, two incidents of suspicious abductions occurred in Ankara. On Feb. 9, four Uighurs were escorted into a police van as they assembled near the Chinese Embassy, demanding information about family members they fear are being kept in detention camps in China.

Although police insisted that the four Uighurs “were not detained,” they were kept in the police van for four hours, without an official explanation.

In the last such incident, three university students in Ankara were on Feb. 18 pulled into civilian cars in front of their houses by people who described themselves as police and carried out criminal record checks (GBT). After being battered and threatened, the students were left at empty fields across Ankara.

The Human Rights Association (İHD) said that the number of such incidents is on the rise in the capital in recent years.

In all of these abduction cases, the kidnappers have described themselves as public officials, saying they need to “conduct interrogations,” according to İHD's reports.

In one of such incidents in 2018, two people who presented their police identity cars forced B.K. to sit at a cafe, where they tried to force him to collect intelligence and act as a spy. “If you do not accept our offer, we are not responsible for what will happen to you. Find a babysitter for your children as of now,” one of these people told B.K.

Burcu Durak, a member of the Socialist Party of the Oppressed (ESP) and Socialist Women Council's Ankara spokesperson, was similarly abducted by people who described themselves as police on Aug. 19, 2020. After she was released, she held a press conference at the İHD's office, during which she said that she was asked to spy for intelligence services and was told that if she kept participating in protests, she would be arrested.

Among the kidnapped were also public officials who were dismissed from their state positions by statutory decrees (KHK). According to eyewitnesses' testimonies, Salim Zeybek, Erkan Irmak, Özgür Kaya, Yasin Ugan, Gökhan Türkmen and Mustafa Yılmaz were kidnapped with black Transporters during the state of emergency rule, and their families have not heard from them for a long time.

The information on the whereabouts of Mustafa Yılmaz and Gökhan came later, on Oct. 22, 2019 and Nov. 6, 2019 respectively. Authorities said that Yılmaz was at Ankara's Karapürçek police station, whereas Türkmen was at Antalya Police headquarters. Both of these names were later arrested by a court order.

Peoples' Democratic Party (HDP) MP Ömer Faruk Gergerlioğlu revealed with the public that another public official who had been similarly dismissed with a KHK was abducted on Aug. 6, 2019. There is still no information as to the whereabouts of Tunç.

With the latest abductions, rights activists fear that the practice of forced disappearances, which was common in the 1990s, has not yet ceased entirely. In the 1990s, at the height of the state’s war against the Kurdistan Workers' Party (PKK), security forces disappeared hundreds of civilians, most of them Kurds.

Often, they were tortured. Some victims’ bodies were found eventually; in many cases, their fate remains unknown to this day. Over the years, the European Court of Human Rights (ECHR) found the Turkish state responsible in numerous cases. 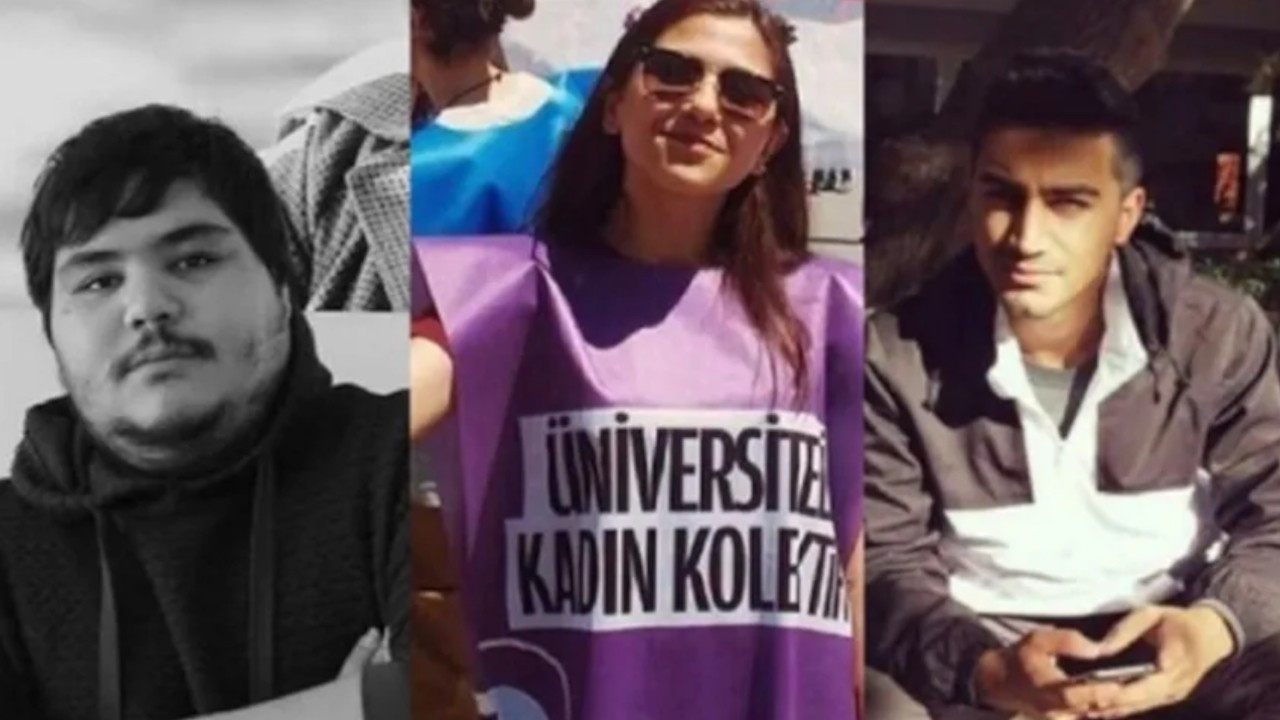 Three university students kidnapped by people who described themselves as policeDomestic 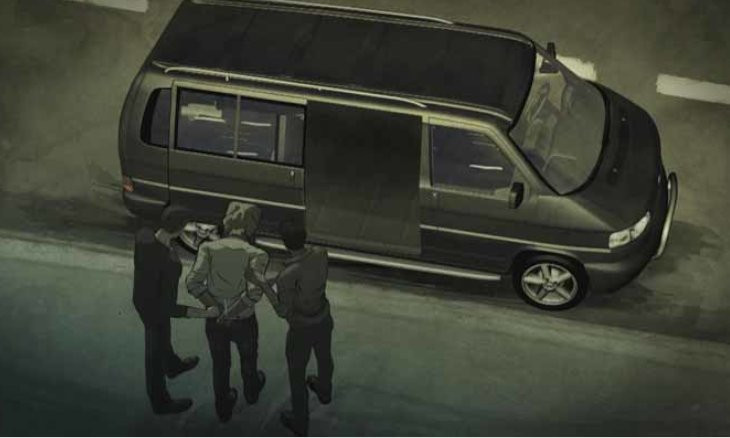