Russia said late on Dec. 27 it had sent more military police to an area in northern Syria where fighters backed by Turkey have clashed with Kurdish forces near a strategic highway patrolled by Russian and Turkish troops.

The deployment comes ahead of talks in Russia on Dec. 29 between Foreign Minister Sergei Lavrov and his Turkish counterpart Mevlüt Çavuşoğlu. They are expected to focus in part on Syria, where Turkey backs rebels opposed to President Bashar al-Assad, while Russia supports Assad's forces.

Battles between Turkey-backed fighters and Kurdish forces erupted this month near the town of Ain Issa, which sits on the M4 highway that links major Syrian cities.

Turkish forces and their Syrian insurgent allies seized territory in the region in an offensive last year against the People's Protection Units (YPG), which holds swathes of northern and eastern Syria.

A senior Turkish defense source said Ankara would use the meeting on Dec. 29 to push its demand for the withdrawal of the YPG, which it calls a terrorist organization due to its links to the Kurdistan Workers' Party (PKK).

"The YPG must definitely leave Ain Issa and there is a readiness to take every kind of step to this end," the source said, requesting anonymity.

The YPG forms the military backbone of the Syrian Democratic Forces (SDF) alliance which in recent years defeated ISIS in northeast Syria with the help of U.S. airpower.

The Russian defense ministry said it had sent more military police to the area on Dec. 27.

"Earlier, during negotiations with the Turkish side, agreements were reached on the deployment of joint Russian-Syrian observation posts. Additional units of the Russian military police have arrived in the Ain Issa area today to step up efforts to stabilize the situation," it said.

Moscow, whose warplanes also patrol the area, called on both sides to stop shelling each other and de-escalate.

It said it had not detected shelling from Turkish-backed fighters in the last 24 hours. 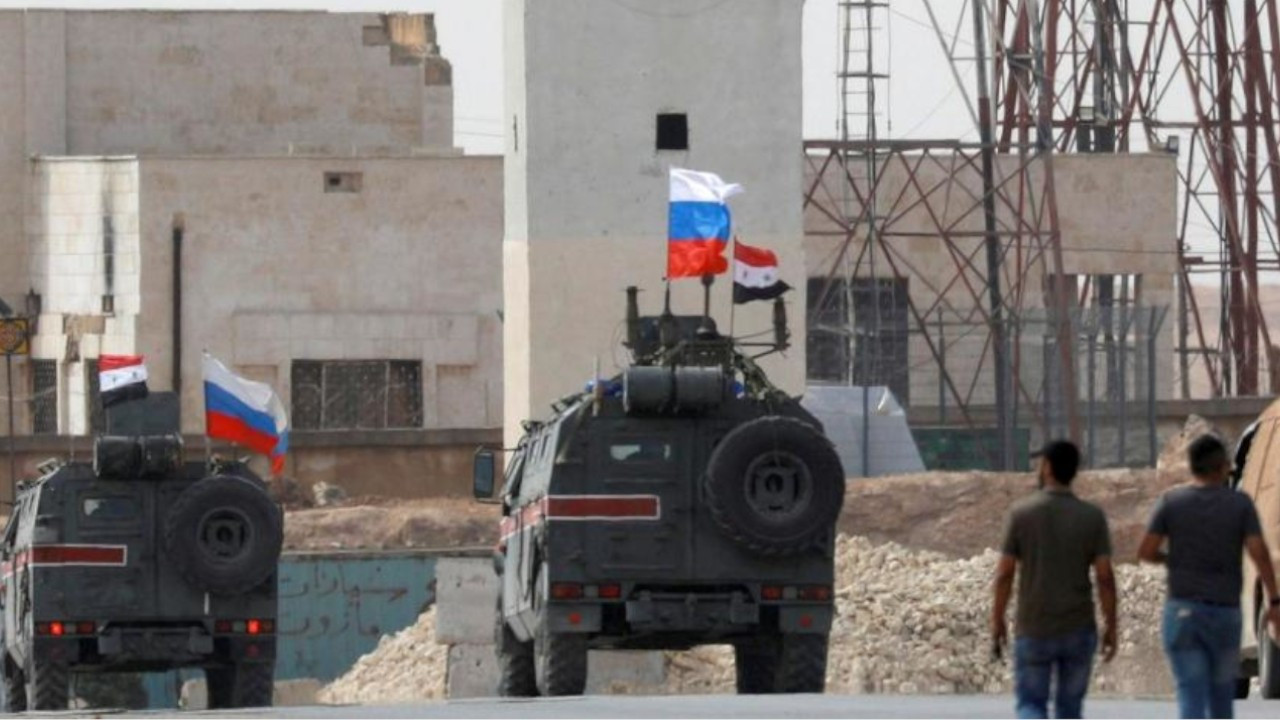 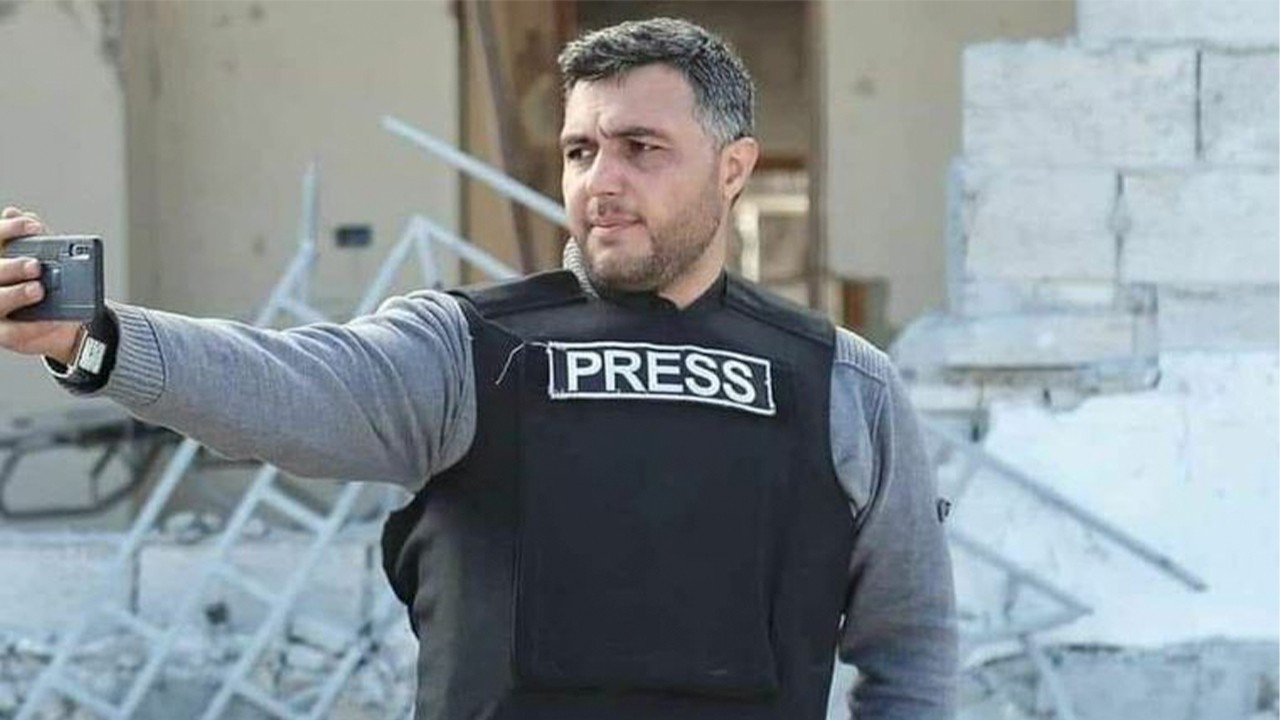 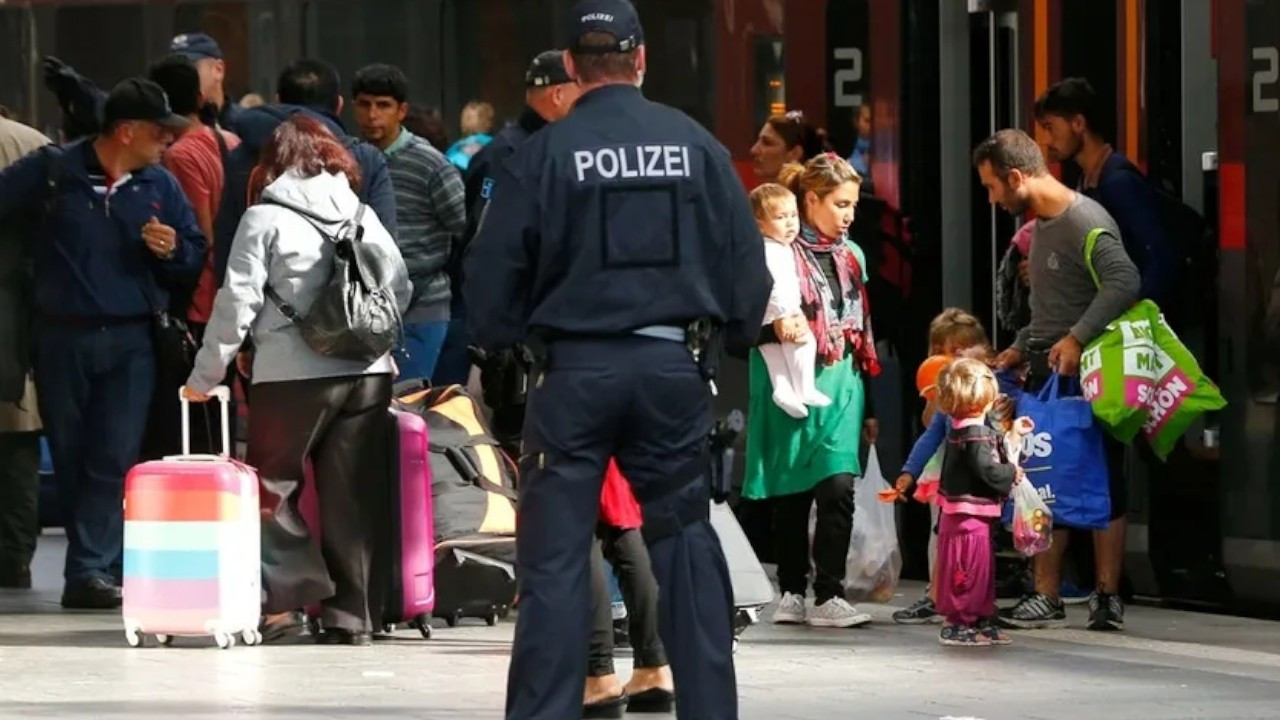