Russia and Turkey opened a joint centre on Jan. 30 to observe a ceasefire in Nagorno-Karabakh that was agreed following a flare-up in the conflict in the region last year, Azerbaijan's defense ministry said on Jan. 30.

The centre, which both countries agreed to set up in November, was officially opened in the Agdam region of Azerbaijan. It will be staffed by up to 60 servicemen each from Turkey and from Russia, the defense ministry said in a statement.

After six weeks of fighting, Azerbaijan and Armenia signed a Russia-brokered ceasefire for the enclave, which is internationally recognised as part of Azerbaijan but mainly populated by ethnic Armenians.

Turkey said on Jan. 29 that one Turkish general and 38 personnel will work at the centre.

The Russian Defense Ministry, quoted by Interfax, said that "monitoring will be carried out through the use of unmanned aerial vehicles as well as the evaluation of data received from other sources."

Turkey backs Azerbaijan over Nagorno-Karabakh and has criticised the co-chairs of the OSCE's so-called Minsk Group for not resolving the long-running conflict in decades of mediation. The Minsk Group is led by the United States, France and Russia. 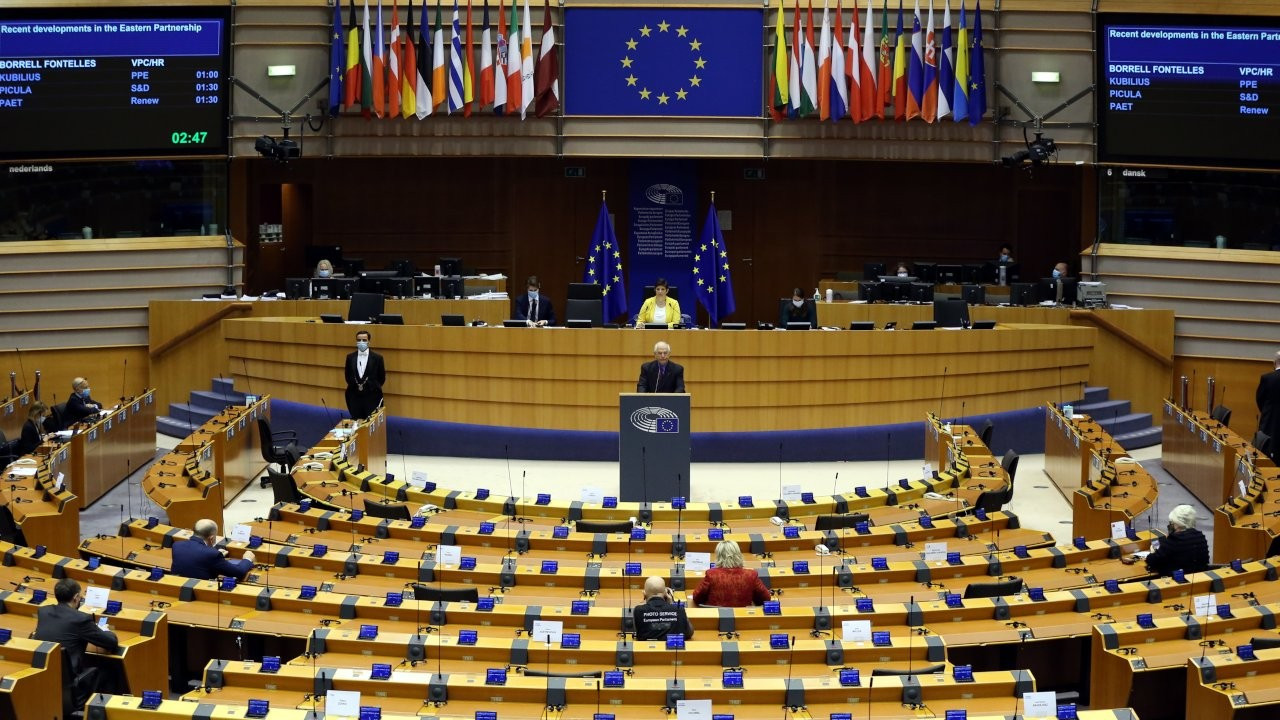 We won't do what Turkey did, EU top diplomat says to rule out troop deployment in Nagorno-KarabakhDiplomacy