Nearly 36 years ago, the explosion of the Chernobyl power plant outside of Kyiv, Ukraine, rocked Turkey. Now, experts fear that the Russian-built Akkuyu power plant in the country’s south could be a target as the war in Ukraine escalates, ensnaring Turkey.

When Chernobyl exploded on April 26, 1986, the world witnessed the largest nuclear disaster it had ever seen. The explosion in the plant’s fourth reactor caused a nuclear effect 200 times stronger than the atomic bombs dropped odd Hiroshima and Nagasaki. Though only 31 people died working in the plant, the entire region surrounding Chernobyl was deeply affected.

This includes Turkey. Istanbul is just over 1,000 kilometers from Kyiv as the crow flies, and the radiation effects of the explosion rippled throughout the region. Tens of thousands of people were evacuated from the thirty kilometers immediately surrounding the plant, and according to the World Health Organization over 600,000 people were directly exposed to radiation in the plant’s immediate environs.

Many more were affected by the knock-on effects of the explosion - like radiation in the soil. These effects continue even decades after the disaster - soil and wood samples were collected from the Ivankiv region around the plant from 2011 to 2019, and analysis showed that the vast majority of them contained strontium-90, a radioactive hazard. In 45% of grains collected, the compound was higher than acceptable for humans.

At the time of the explosion, authorities in Turkey downplayed its effects. Cahit Aral, the Minister of Industry and Trade, even drank tea grown in the Black Sea region on television to prove that there was no radiation present in the region.

However, cancer rates in Turkey and especially in the Black Sea region have skyrocketed since Chernobyl.

This disaster, however, failed to dispel Turkey from collaborating on nuclear projects inside of the country. Russian firms and engineers were responsible for the construction of the Akkuyu power plant in southern Turkey, which has reportedly excluded Turkish employees from accessing its most central areas. The construction of the plant also allegedly led to the deaths of several workers.

Arif Ali Cangı, an environmental and ecology lawyer who closely follows the Akkuyu power plant, said that the Russian control of the plant poses a threat in light of the war in Ukraine. Turkey has signaled that it will support Ukraine against Russian threats, and will block the passage of Russian ships to the Black Sea per the terms of the Montreaux Convention.

“The events in Ukraine showed us that the construction of a power plant on the territory of the country by another country and leaving all control to that country poses a threat both in terms of energy security and national security,” he said.

He also said that given the plant’s location, it is always a possible target.

“We are the geography of the Middle East. There is a constant crisis, a state of war in our region. Akkuyu Nuclear Power Plant might be a target during a crisis. In other words, the nuclear power plant poses a great threat to the country as well as to nature,” he added. 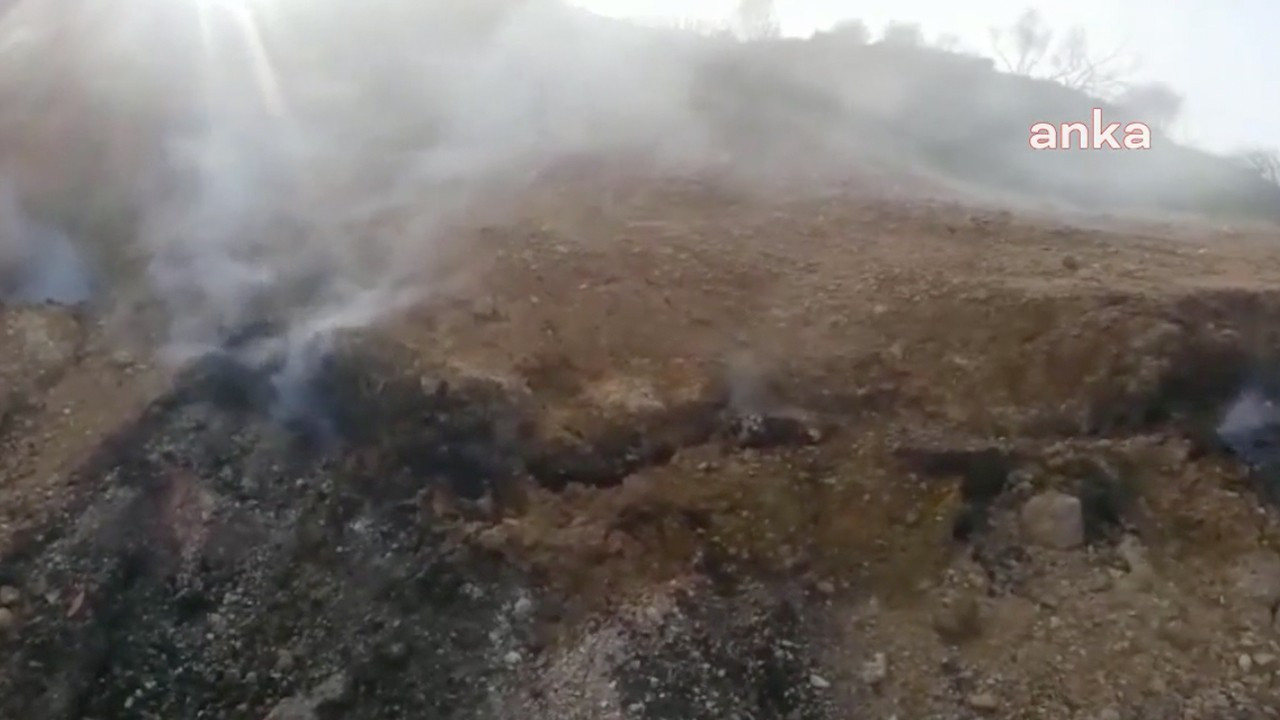