The thousands of Russian citizens who fled to Turkey to escape sanctions imposed as a result of Vladimir Putin’s invasion of Ukraine have begun opening bank accounts in the country. According to banking officials, these migrants are using Turkish banks to finance their lives and hold their savings in the country.

Reporting by daily Dünya indicates that thousands of Russian citizens have requested to open bank accounts with Turkish banks in recent weeks, a manifold increase. Since Russia invaded Ukraine on Feb. 24 and Western countries subsequently imposed crippling sanctions, many Russians have fled to Turkey, one of the few countries still accepting them as tourists.

According to many bank branches, accounts are being opened so that Russian citizens can apply for residency. These accounts cannot be opened with rubles, only with Turkish Lira.

The transfer of savings and spending money to Turkish banks potentially indicates a fear, according to experts, that the crisis in Russia and Ukraine could be protracted and they may be looking to start new lives in the country. This could, in turn, indicate a new wave of Russian refugees into the country.

Some experts believe that transferring money to Turkish bank accounts could also be a means of subverting sanctions imposed on Russian banks. Turkish bank accounts allow account holders to keep up to $10,000 in foreign currency in their accounts. Russian citizens could then use this to transfer money to Europe or other destinations abroad.

In recent weeks, many Russian citizens have also bought up cryptocurrency to circumvent the sanctions.

Turkish tourism will be devastated by Russian invasion of Ukraine, sector reps sayEconomy 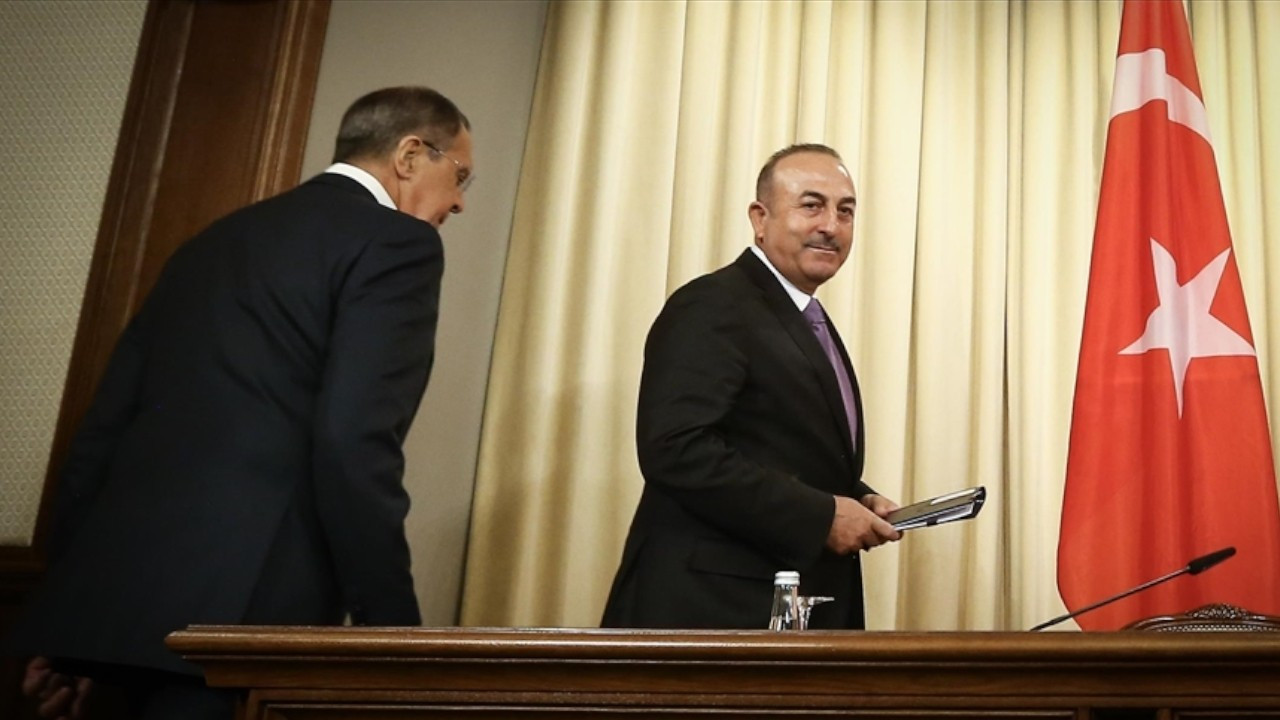 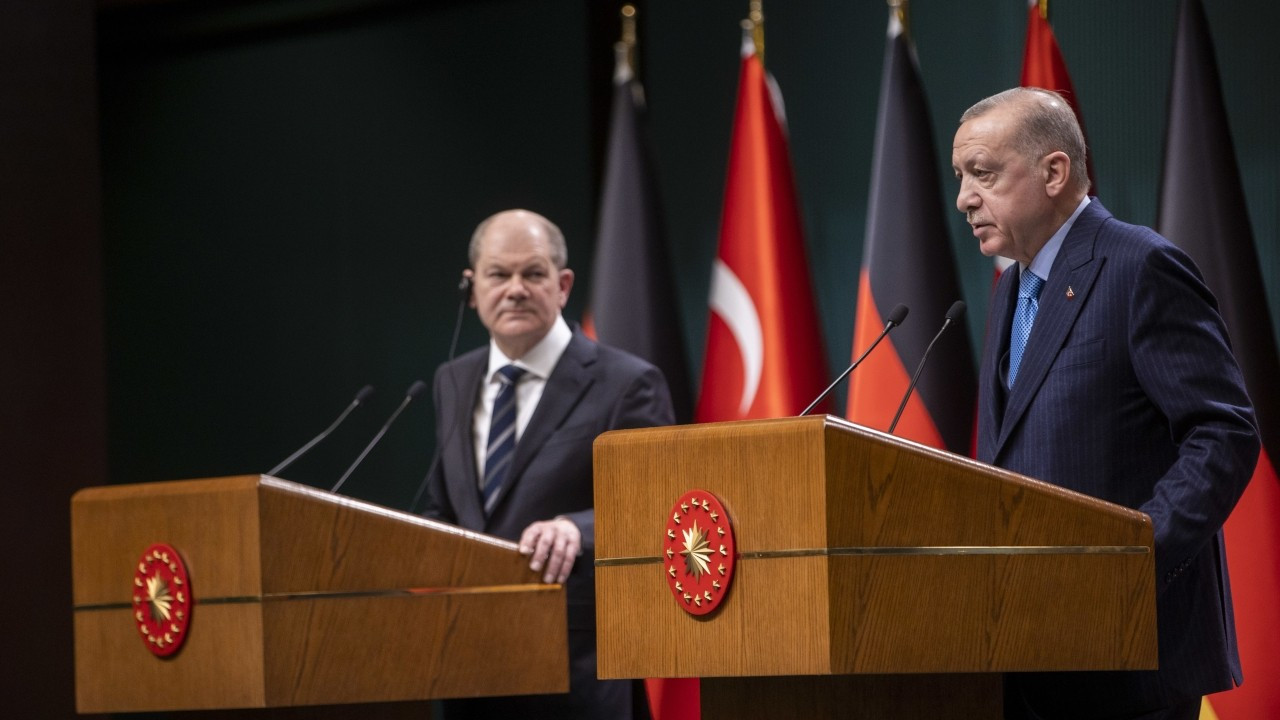