Fifteen Turkish sailors kidnapped by pirates last month in the Gulf of Guinea arrived back in Turkey on Feb. 14 and the ship's captain described how they faced death threats and were held in a forest during their three-week ordeal.

The sailors hugged relatives as they arrived before dawn at Istanbul Airport, where they were greeted by Turkish Foreign Minister Mevlüt Çavuşoğlu and other officials, two days after news of their release in Nigeria emerged.

"We were in a forest. There were tough conditions. There were constantly armed men at our side," Mustafa Kaya, captain of the ship "Mozart" from which the crew was abducted, said.

“We have gained our freedom after 21 days, now we are happy to meet our families. The feeling of turning back to our country cannot be described by words.”

“They made all kinds of sacrifices they could. Also, our company was always with us in these negotiations by being extremely careful,” he said.

Kaya said the pirates were persuaded through negotiations conducted by the representatives of their company, Borealis, in Germany and the UK.

Prior to the sailors’ arrival to Turkey, Çavuşoğlu announced the return journey on Twitter late Feb. 13. "We are waiting for you with your families," he said.

The Liberian-flagged container ship was headed to Cape Town from Lagos when it was attacked on Jan. 23, 160 km (100 miles) off Sao Tome island, maritime reports showed. One Azeri sailor was killed in what the crew described as a sophisticated and well-orchestrated attack.

"We didn't experience physical violence but they exerted psychological pressure during the negotiations. They said 'we will kill you if your company does not do what we want,'" Kaya said.

Kaya said that at the time of their abduction the crew had locked themselves in a secure room but that the pirates had forced their way in after a five-hour struggle.

"They were constantly opening fire, firing randomly inside. At that time one of our colleagues died. He was shot in the belly. We are very sad," he said.

The crew was finally taken by boat and released at a safe place specified by the company. Their release came two weeks after the attackers made contact to discuss a ransom.

After their release, Levent Karsan from Istanbul-based Boden Shipping had said that the sailors were all in good health and that it was not a political kidnapping, but solely aimed at getting a ransom, with talks handled by a team based in Hamburg. 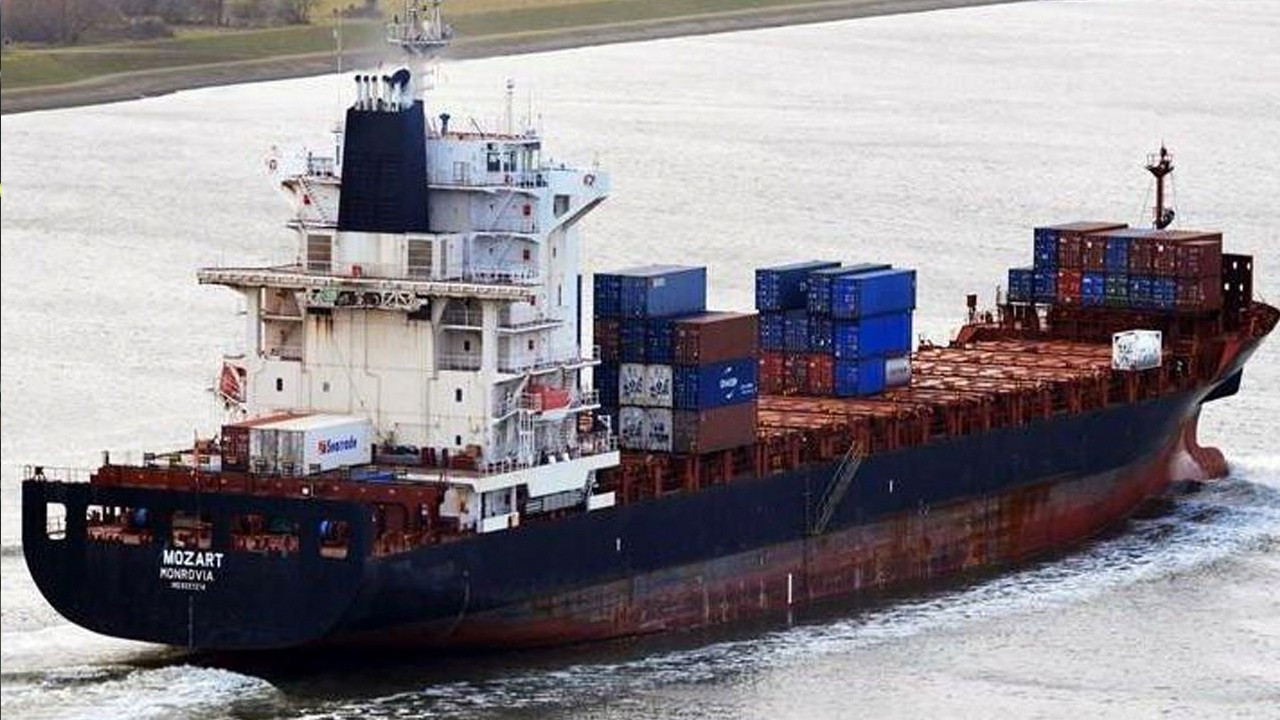 Turkish sailors from pirate-attacked ship to return to countryHuman Rights 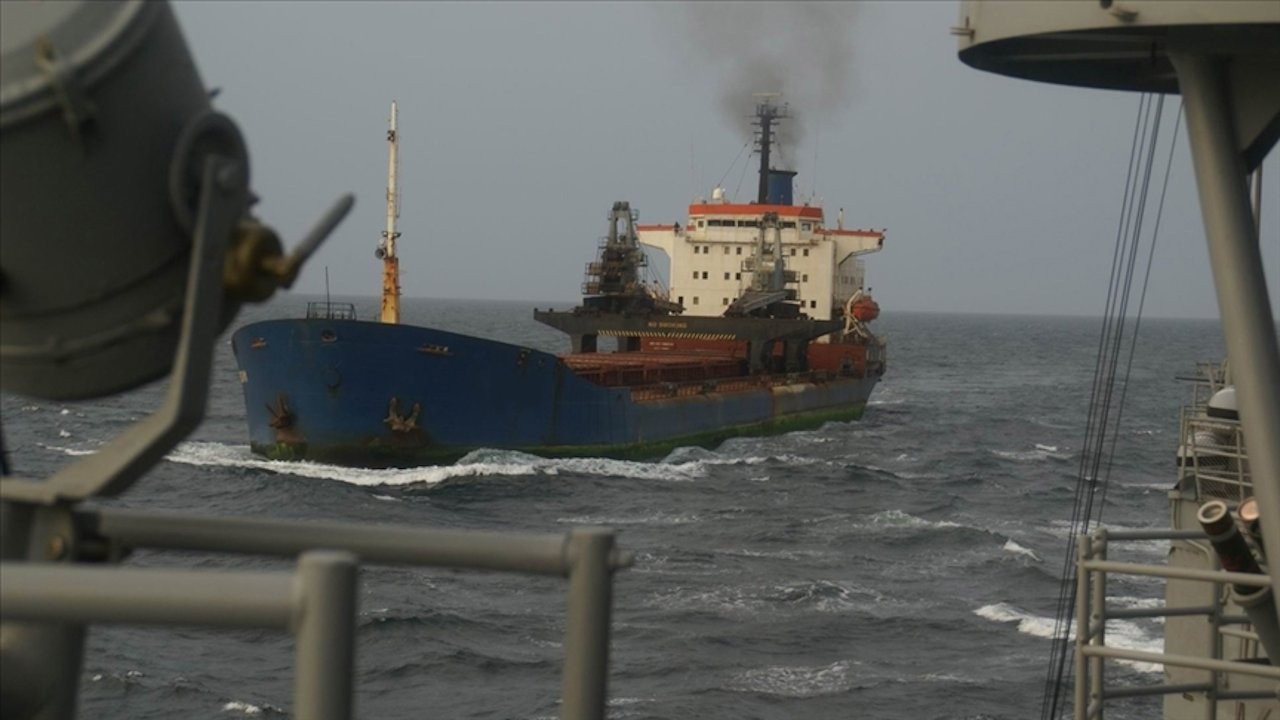