The Saudi Food and Drug Administration (SFDA) said in a recent statement that the country would cease imports of meat, dairy products and honey as of Nov. 15.

"Stores are trying to stay atop existing stock. Shops may need to close down if the embargo isn't resolved," said Mustafa Gültepe, representative of Istanbul's textile exporters association (İHKİB).

Gültepe hopes that Turkey will bump its exports back up to reach 2019's $17.7 billion balance, as European countries are seeking to relocate manufacturers closer are looking to Turkey.

The boycotts, which began in Saudi Arabia and spread to Morocco and the United Arab Emirates, are severely impacting Turkish businesses, prompting Turkey's leading business groups to urge Riyadh to take action to solve trade problems. 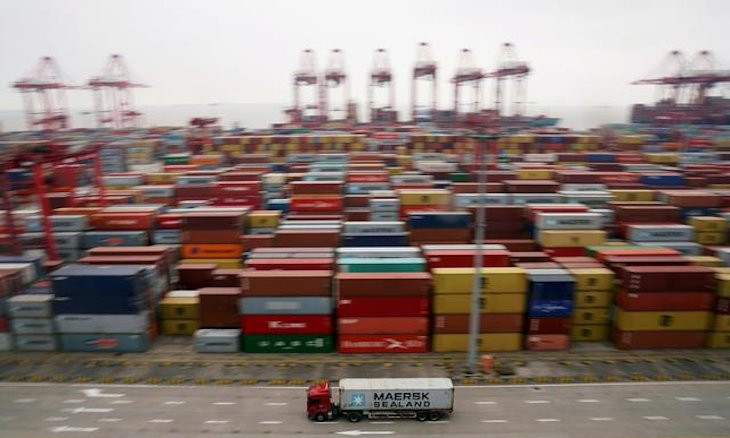