A Turkish man named Birol Yıldırım was battered by police officers on the night of his death at an Istanbul police station on June 5, security footage obtained by online news portal Diken showed on June 21.

The Istanbul Governor's Office claimed that Yıldırım suddenly lost consciousness and died while waiting, while the family filed a criminal complaint with the prosecutor's office for the incident to come out to light with all details.

Yıldırım, a private security officer, followed a colleague to the police station on the night of June 5 after the latter was involved in a brawl.

The security footage obtained by Diken showed Yıldırım trying to leave the police station some 10 minutes after his arrival, but more than five police officers blocked his departure.

One officer is clearly seen kicking Yıldırım, while others batter the man who died shortly later that night.

"There's unquestionably beating and torture. Will these people remain in their post, will you continue to protect the suspects in the ongoing investigation?" tweeted main opposition Republican People's Party (CHP) deputy Sezgin Tanrıkulu.

The governor's office said in a statement that Yıldırım got involved in a brawl at the station, and was transported to a private room where he lost consciousness and couldn't be saved by paramedics. 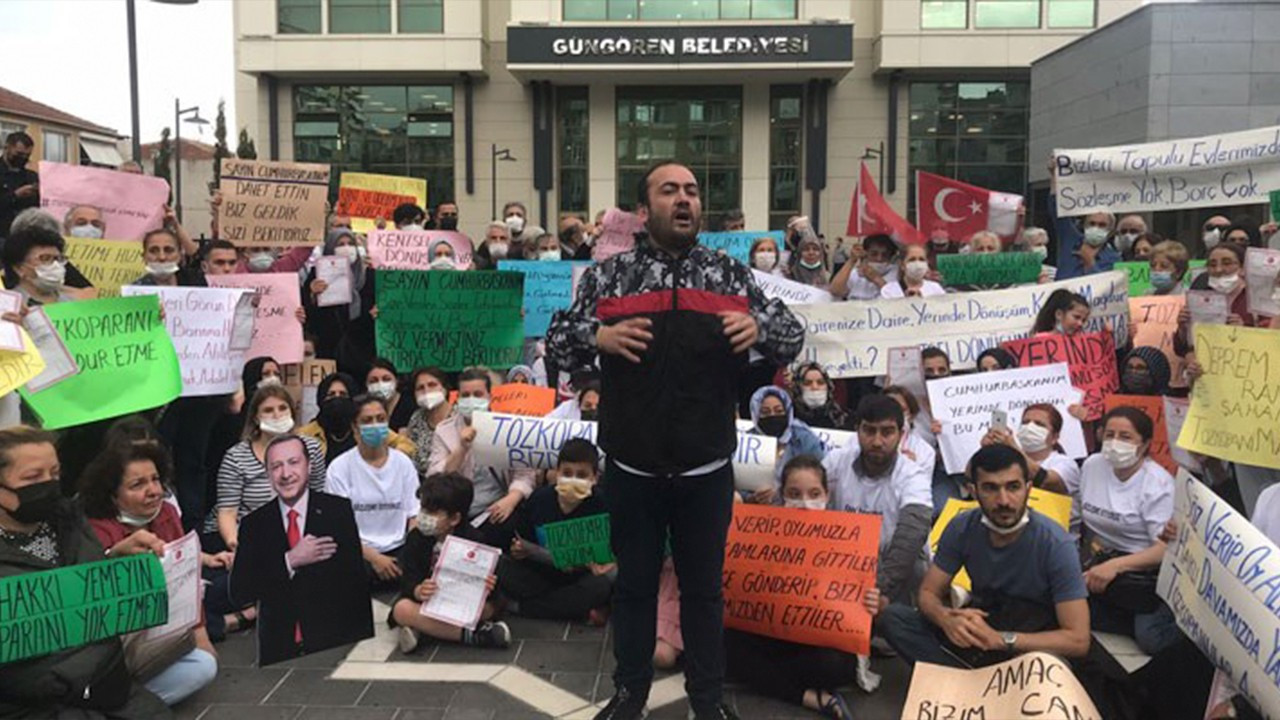