A father named Yılmaz Karadağ, who justified his sexual assault of his 17-year-old daughter with the teachings of a local clergyman, received a 15-year sentence reduction for good behavior, the daily Cumhuriyet reported on Jan. 28.

Karadağ's daughter revealed during the first hearing of the case that her assailant had justified his continued assault by saying things like "The hodjas told me it was acceptable for a father to have relations with his daughter. You're my wife now."

Karadağ's defense that resulted in a sentence reduction was also based on Islam, as the abusive father denied assaulting his daughter by pointing to his faith in God.

"I did no such thing because I have faith in Allah," the assailant said.

The court originally issued a 45-year sentence, which the prosecutor sought for the sexual abuse of a minor, but later decreased it to 30 "considering the defendant's positive behavior during the trial."

The survivor's aunt, the sister of Karadağ's late wife, reported his abuse to law enforcement, leading to his arrest on Aug. 20, 2020.

Karadağ's sentence is unfortunately part of a larger systematic failure of the Turkish judiciary to efficiently prosecute those convicted of violent crimes against women. 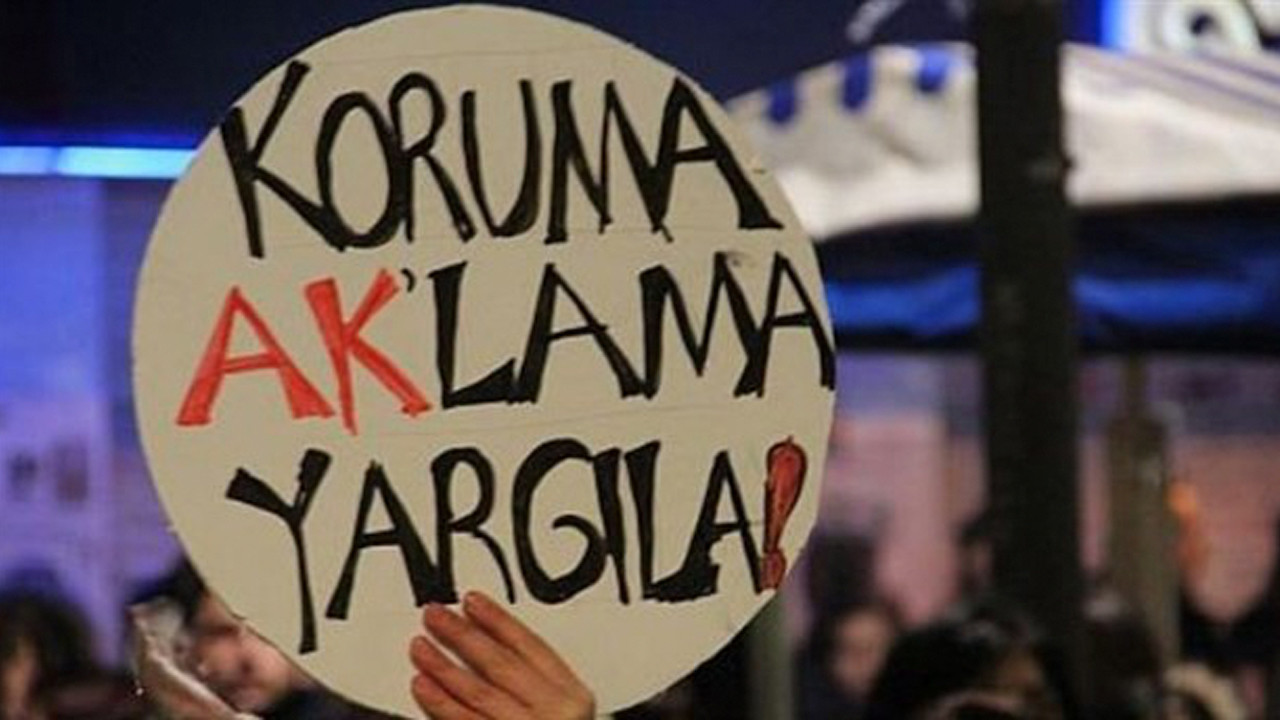 Muslim clergymen told father it was OK to have sexual relations with daughter, survivor revealsHuman Rights

A sad face, a tie and an allegation of provocation are all a woman’s killer needs to get a lenient sentence in TurkeyWomen
Topics sexual assault sexual assault charges Muslim Turkey Turkish
Most Populars
Turkish political leaders depicted as Disney characters Shelter employee beating dog to death causes public outrage in Turkey Cigarette packages collected by Erdoğan exhibited at the Presidency 'Fake doctor' who worked in state hospital for 1 year arrested