Turkey on May 13 marked the seventh anniversary of the country's deadliest ever mining accident, with the families of the victims visiting the graves of their beloved ones in the Soma district of the Aegean province of Manisa.

The families were granted a special permission from the local authorities to visit the graveyard in the mining town amid a strict nationwide COVID-19 lockdown.

The Manisa Governor's Office held a commemoration ceremony at the cemetery, which saw the participation of the governor and some lawmakers.

Main opposition Republican People's Party (CHP) MP Özgür Özel, who participated in the ceremony, shared a message on his social account saying that the party will continue to follow the judiciary case until there is real justice.

İsmail Çolak, the head of the Soma Coal Miners Assistance Association, slammed the judiciary system and said that they have been trying for the last seven years for justice to prevail.

“My son is under the ground, but those who have caused this are free. They have made us go through a trauma that we will never forget until the end of our lives. They have released the murderers from jail through political pressure. And now they are doing a retrial only as a show. Our confidence in the judiciary is gone,” said Çolak, who lost his 26-year-old son Uğur Çolak in the 2014 mining disaster.

All suspects on trial have been released from jail, after the Court of Cassation earlier this year overturned its own decision of October 2020 with regards to the case.

The top appeals court ruled that the suspects in question will no longer stand trial on charges of “killing with eventual intent,” but rather “conscious negligence,” which is a less severe charge.

The Confederation of Progressive Trade Unions of Turkey (DİSK) released a statement on May 13, saying the current rulership is “serving as a representative” of the capital owners, who completely disregard human life.

“Those who said 'Nothing will be the same as before' in the aftermath of the Soma massacre, have not changed anything, and everything continued as before. This is because the rulership is serving as a representative of the capital character. We emphasize once again. It is the duty of all of us to make sure that the Soma massacre is not forgotten,” DİSK said. 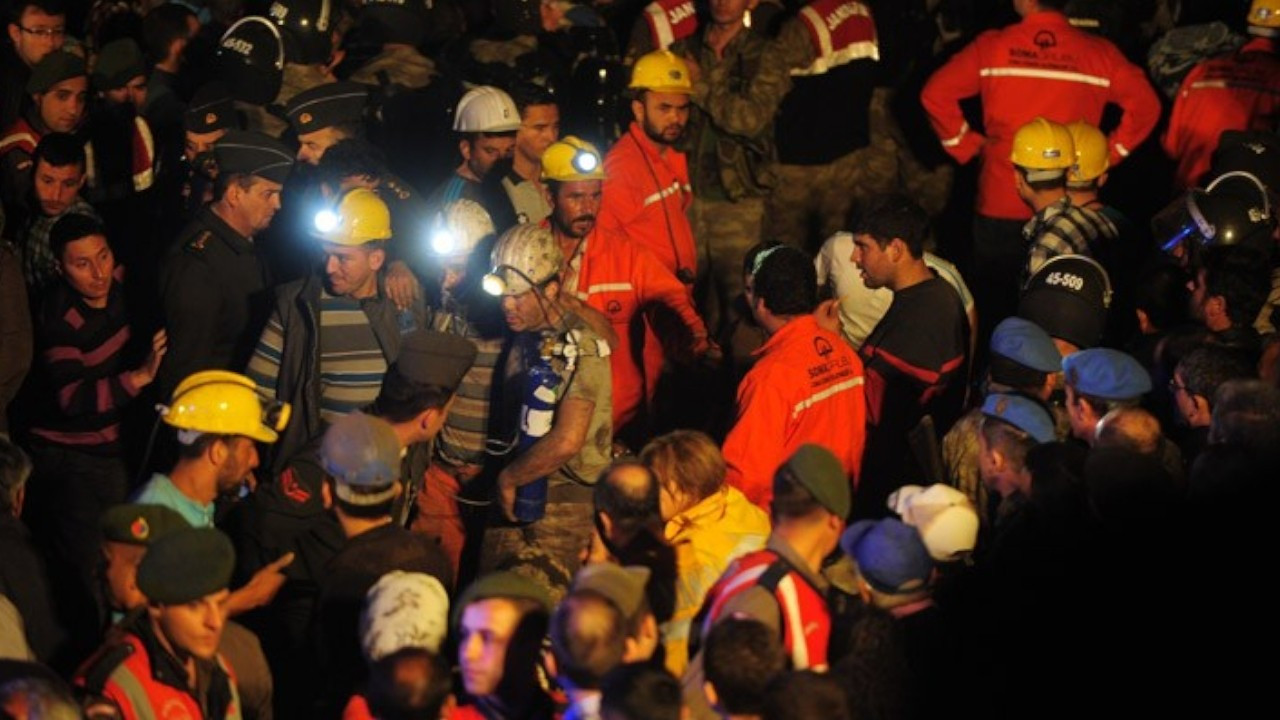 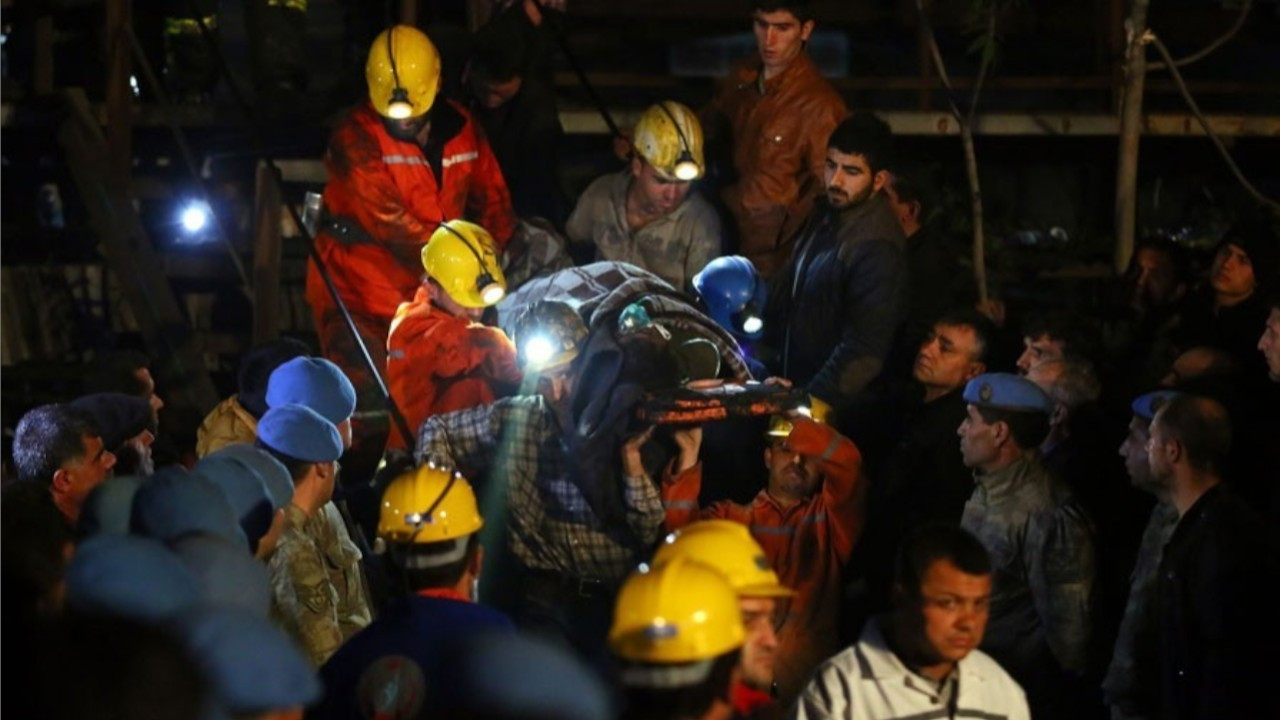 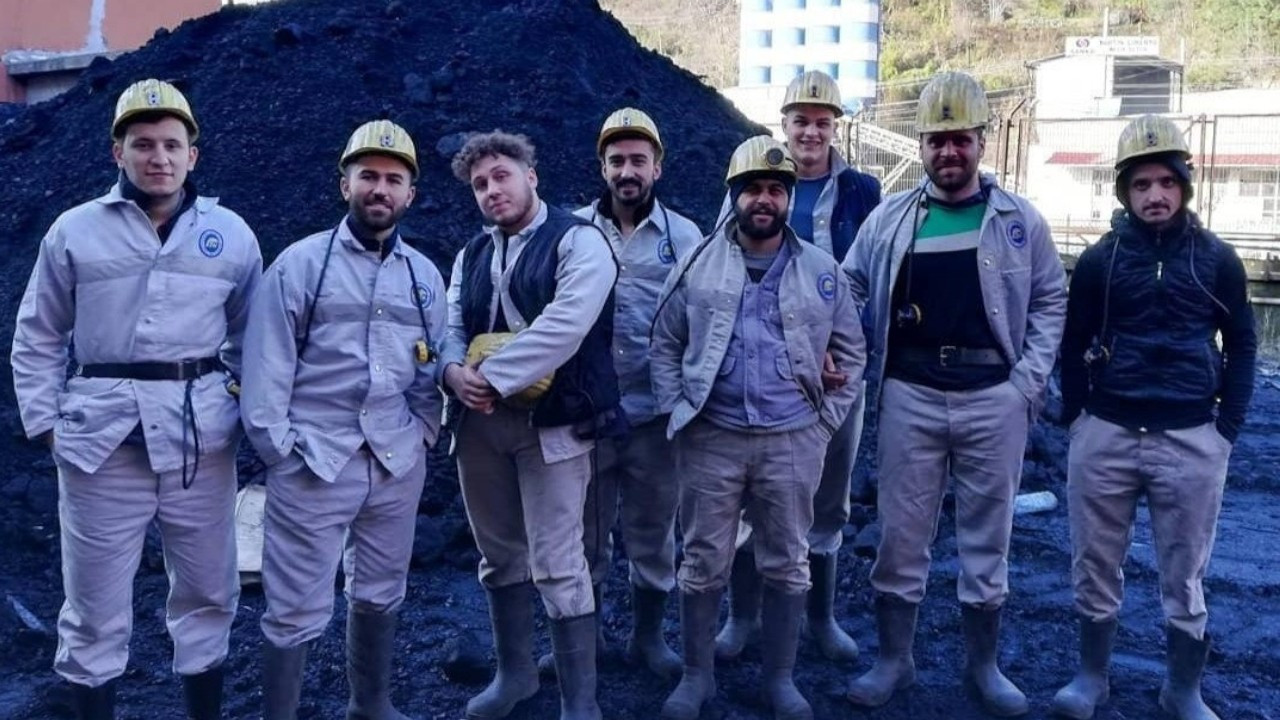