Football is something of a national pastime in Turkey, inspiring extreme passion. Unfortunately, the language used to express this passion builds on the same misogyny and ultra-nationalism that we see in politics.

Whether on the football field, in commercials, or in parliament, the language of hate has real and sometimes fatal consequences—as we saw on Thursday with the murder of Deniz Poyraz, a 20-year-old woman working at an HDP office. She was shot to death by an ultra-nationalist who stormed the party office in İzmir with a gun. This comes after pro-government media has, for months, been ramping up its verbal attacks against the party.

Football may seem quite removed from acts of political violence, but we see that the language of hate is much the same. Nationalist fervor has been high since June 11, when Turkey’s National Team played against Italy at the 2020 European Championship. As the Crescent-Stars geared up for the big match, unbeknownst to them that an aging rocker and a tuna fish company were also in a competition—to see who could use the most offensive language possible while celebrating the National Team.

Kıraç is a 49-year-old rocker. In the early 2000s, he was one of the leading names of the revival of Anatolian Rock. Last week Kıraç reappeared to wish the National Team good luck on their match with a new song, as musicians have done for decades.

The song in question, titled “Haydi,” is an exercise in militaristic doggerel. It as if Kıraç took every nationalist stereotype that a nationalist public school education offers and squeezed them into 2 minutes and 30 seconds. Singing to the football team, he recites: “Even if everywhere bursts into flames / The flame can’t touch you, go to the field / You’re not alone, you are our Turkey / Shout our voice to the world / You are a soldier you are Mehmet.”

‘Mehmet’ is the Turkish name for the common soldier, like the American ‘Johnny’ or British ‘Tommy. The simple metaphor here is that the National Team is going to war for Turkey. Their job is to win the battle and bring back pride for the motherland. This sentiment is expressed in the song’s music video through the star and crescent flag waving in the background. As if anxious that his message won’t be heard, Kıraç in the center of the screen is accompanied by 7 other mini-Kıraç’s surrounding him, mouthing the same lyrics.

Unsurprisingly, the music video gave rise to swift backlash. On Twitter Cem Toker, Turkish politician and former leader of the Liberal Democratic Party of Turkey, asked the question: “Are we going to war, or is this an international sports tournament? This song is an extension of the popular and broken ‘everyone is against us’ mentality that is being imposed on everyone in this day and age!”

Others negatively compared Kıraç’s “Haydi” to the many other examples of songs dedicated to Turkey’s National Team. Tarkan’s “Bir Oluruz Yolunda,” from the 2012 European Championship, shows a very different Turkey. Musically, Tarkan’s song is well-written and professionally produced. Naturally, the song still uses colloquial or religious imagery, saying “Those trophies are helal for you / Bring them back here and let’s have a festival,” but they don’t rely on the language of soldiers going to conquer and ravage a foreign land.

Kıraç seemed not to grasp the criticisms of his song. After Turkey lost the match, he took to Twitter to sarcastically apologize for “Haydi” being the reason for the loss.

The other recent football-related gaffe came not from a musician but a tuna fish company. One wonders which advertising agency Dardenel is working with, because it seems like every few months they get themselves into hot water. Last International Women’s Day they released a commercial ostensibly praising their mostly female workforce. However, the message that came across most clearly is that it is cheaper to hire and exploit women for factory jobs. (The company also frequently appears in the headlines for labor violations.)

On June 11, Dardanel once again put its foot in its proverbial mouth when it released an ad on social media that called for the Turkish team to prevail against the Italian one in the match that night. The language used to express this wish sexist in the extreme. Featuring an image of the brand’s tuna fish sprinkled into a bowl of spaghetti, the text read: “Bu akşam makarnaya koyuyoruz.” Now, for non-Turkish speakers the pun will a bit oblique. Suffice it to say that the noodles represent Italy and the tuna company is threatening to “put it into” them.

The backlash was once again swift, as Dardenel had basically advocated rape as a symbol for beating one’s opponent in a sports competition. This language of “putting it in” is ubiquitous among Turkish macho types as an all-purpose swear word. Yet it is a problem when someone in the street refers to forcing oneself on someone as a way of saying “damn.” It is an even bigger problem when a major corporation is threatening to sexually assault an entire nation.

Dardanel quickly deleted the ad and posted an apology. There they claimed that the ad “escaped our attention and in no way represents the culture of our corporation.” They went on to apologize to the public and in particular to “our women.” The company again came under criticism for using this phrase, which prompted many to assert: “since when are we ‘your’ women?” Even with a budget of millions of liras, the company seems unable to grasp basic issues around gender equality.

The irony is that despite this thundering rhetoric, the Turkish National Team went on to lose both its match with Italy and the next one with Wales on Wednesday. The contrast between the inflated language of victory versus the actual results of the matches brings to mind an observation of cultural critic Nurdan Gürbilek. She famously argued that the other side of Turkish nationalism’s “snobbish arrogance and provincialist pride” is a feeling of inadequacy, especially with regards to Europe. There is no need to be so thunderously proud if one is securely self-confident.

Perhaps the best statement on this debacle of bringing extreme nationalism and sexism into what should have been a simple football game came from Alin Ozinian, an expert on minority and human rights. On Twitter, she asked whether all the chest-thumping really meant anything.

“How was the match? Was Italy conquered? Did you build a mosque there? Were the women and girls made into concubines? Were the priests forcibly circumcised? How are things?”

Of course, there was no answer. Those who just a few days ago were thundering about flags and phalluses are now sulking in a corner. Before long they will emerge again even more full of rage and inflated pride. 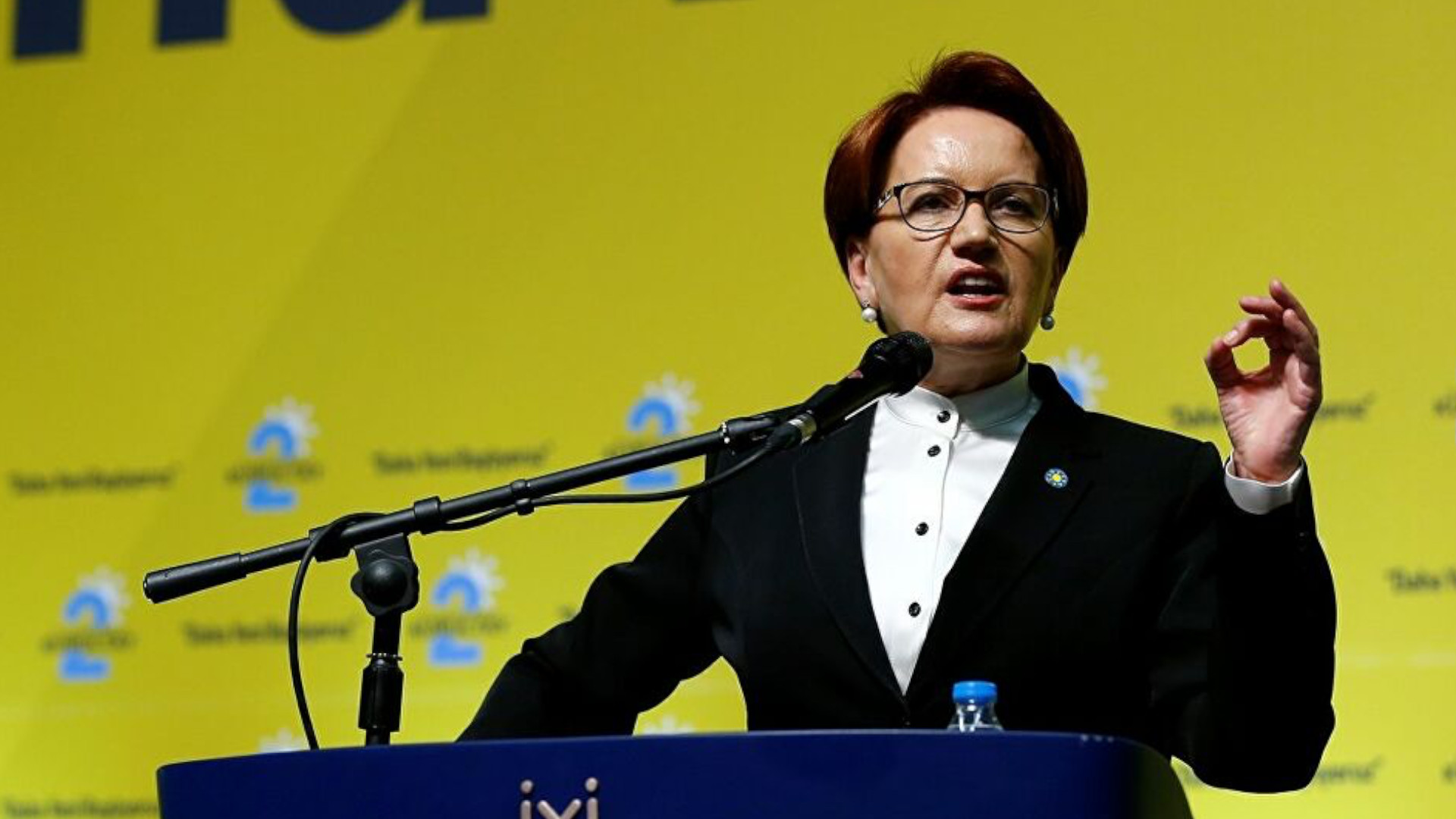 A new kind of nationalist opposition for Turkey  World
Other Articles
July 24, 2021 Turkish music on the world market
July 09, 2021 Bars, memory, and the city
July 05, 2021 Social media activism
June 28, 2021 Music fans, unite under the rainbow flag!
June 11, 2021 Can we still love Istanbul despite its destruction?
Columns

Fehim Taştekin How to seize an island: Northern Cyprus
Most Populars
Photos of Erdoğan's extravagant summer home revealed amid mass poverty Turkish men continue to turn life into living hell for women Model faces up to 7 years in jail for posing nude in Hagia Sophia Member of Turkish gang banned in Germany revealed to be close to AKP 'Love Erdoğan' billboards pop up across Turkey to counter ad in US 25 injured in metrobus collision in Istanbul during rush hour