Istanbul police fined some 13 Istanbulites and detained one for endangering others and disrupting traffic during a June 29 celebration for a young man who was about to go away for military service.

The 13 participants were fined a total of 65,593 Turkish Liras for stopping in the middle of the road to light torches, drift their cars and violating safe distancing guidelines.

One person, identified only as Birkan S., who was shooting blank cartridges out of a car was detained.

Turkish families usually mark the beginning of a young man's military service with celebrations that come in all different forms across Anatolia.

While wedding-style parties including dance and music are popular in more rural areas, urban celebrations usually come in the shape of a convoy of cars. 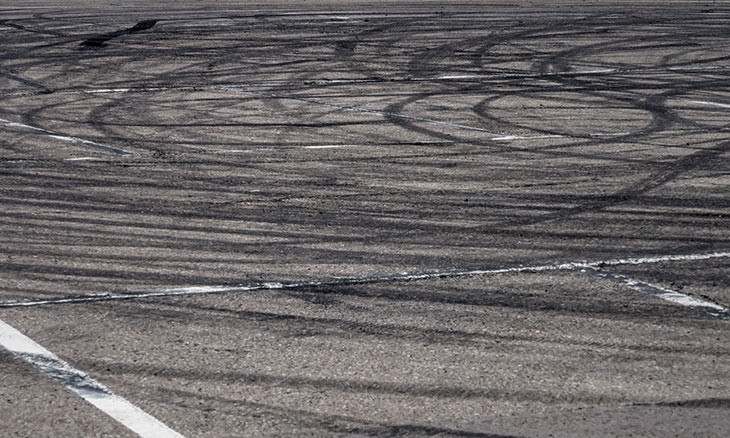