The co-owners of Somalian restaurant SAAB Cafe in the capital Ankara’s central Kızılay neighborhood, Muhammed İsa Abdullah and Messi Karakaya, on Dec. 16 announced that their business was closed amid racist attacks.

Abdullah shared pictures of his restaurant, with the "closed" banner at the end and said “Introduction, development, conclusion.”

Karakaya sarcastically said “Now you got rid of us and you solved all the problems. Thanks.”

Previously, Somali businesses have been the target of a fascist attack in Ankara's central Kızılay neighborhood, following a Turkish newspaper's racist reporting on Somali nationals.

The police painted SAAB Cafe’s signage in white on the grounds that the green, yellow and red colors “reminds a terrorist organization.”

Moreover, Abdullah was detained on Sept. 20 after a deportation order had been issued for him. However, he was released on Oct. 25. 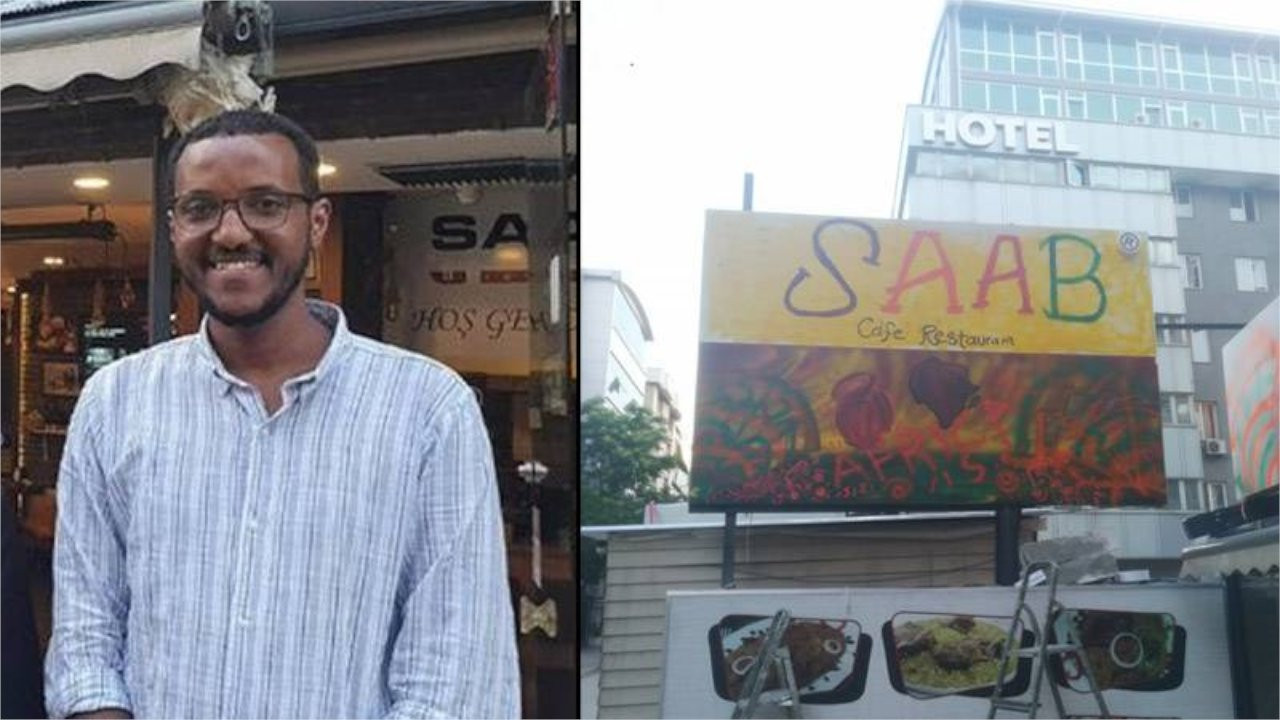 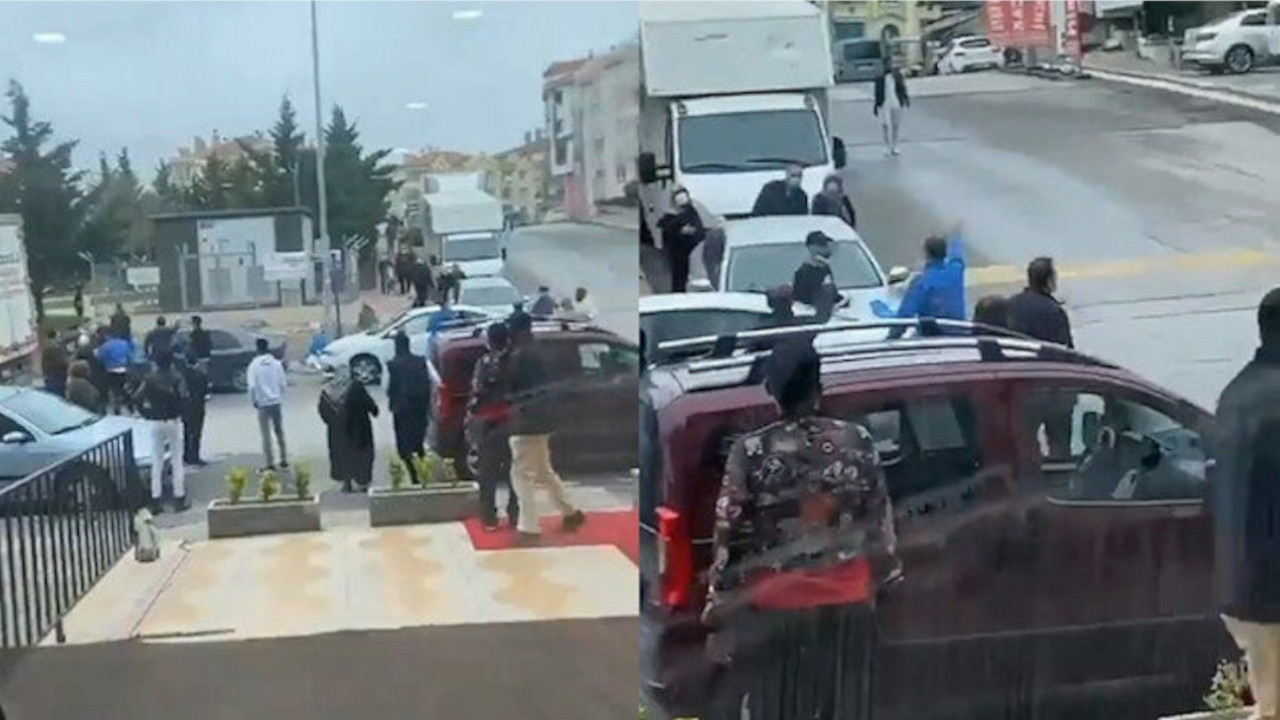