A professor who specializes in Turkish labor and social security law has said that footballers have a legal right not to play in the matches after the Turkish Football Federation announced on May 6 that it will resume domestic leagues on June 12 following a three-month suspension caused by the coronavirus outbreak.

Prof. Dr. Kadriye Bakırcı, of the Law Faculty of Ankara's Hacettepe University, told Gazete Duvar that football clubs cannot force their players into playing amid the epidemic and the footballers' contracts cannot be cancelled as per the Turkish Occupational Safety and Health Law.

“Professional footballers are workers as per our legislation. Even though they are not in the scope of the Labor Law, they are in the scope of the Law 6331 Occupational Safety and Health Law dated 2012. The article 13 of this law regulates the 'right to avoid working' and as per this article, 'employees, abiding by some conditions, can use their right to avoid working if they are facing a serious, imminent and unpreventable danger,” Prof. Bakırcı said.

“Although the article 13's first and second clauses specify that the 'right to avoid working' can be used in certain conditions, as per the third clause, 'in circumstances where the serious and imminent danger is unpreventable, employees do not have to abide by the first and second clauses and can avoid working by leaving their workplace and the dangerous place,” Bakırcı said, adding that footballers' rights stemming from their contracts will be still valid.

Turkish Football Federation (TFF) chairman Nihat Özdemir announced on May 6 that domestic leagues, including the top tier Super Lig, would resume from June 12 without spectators and finish on July 26. The Super Lig schedule will involve 7 weekend games and 1 weekday match, he said.

Özdemir added that teams will play matches in their own cities and stadiums, despite concerns this may risk a renewed surge of coronavirus cases in some areas. 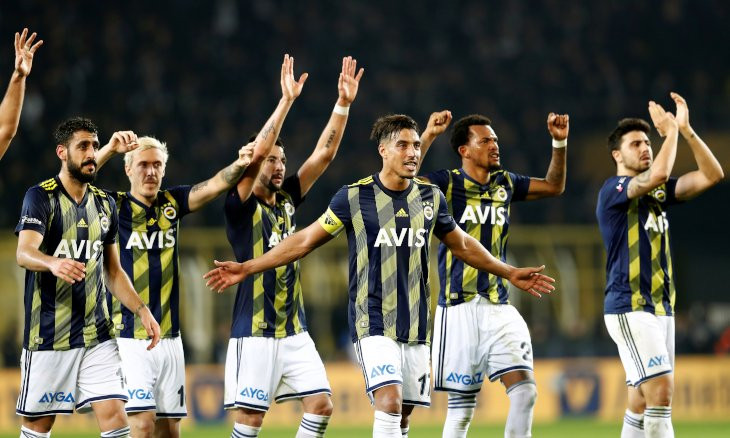 Istanbul, the epicenter of the outbreak, hosts the three biggest Turkish clubs and Başakşehir. 7

The TTF's decision to restart the country's football leagues was criticized by a number of officials. Sivasspor coach Rıza Çalımbay said “bringing hundreds of athletes and officials will be one of the biggest mistakes,” while Çaykur Rizespor president Hasan Kartal said it is impossible for a footballer to play relaxed while thinking if another player has been infected with the virus or not.

The TTF's decision came after Özdemir held a meeting with Health Minister Fahrettin Koca on May 5. Although the TTF said its decision was taken after consultations with the Health Ministry's Coronavirus Science Committee, Koca told reporters on May 6 that the Committee is authorized to give only suggestions and the federation took the decision “at its own initiative.”

“The federation gave the decision at its own initiative. The responsibility after this is up to them,” Koca said during a press conference.

Meanwhile, an employee of Fenerbahçe tested positive for the coronavirus on May 7, forcing the club to cancel its training scheduled for May 8.

The Istanbul club tested all football players, technical staff and club personnel on May 5 and the test results came back on May 7.

Another employee is also suspected of having the virus.

The club has been monitoring employees and said they will be tested again on May 8.