Trabzonspor has lost its place in next season's Champions League after the Court of Arbitration for Sport (CAS) on July 30 dismissed the Turkish football club's appeal against a one-season ban imposed by UEFA. 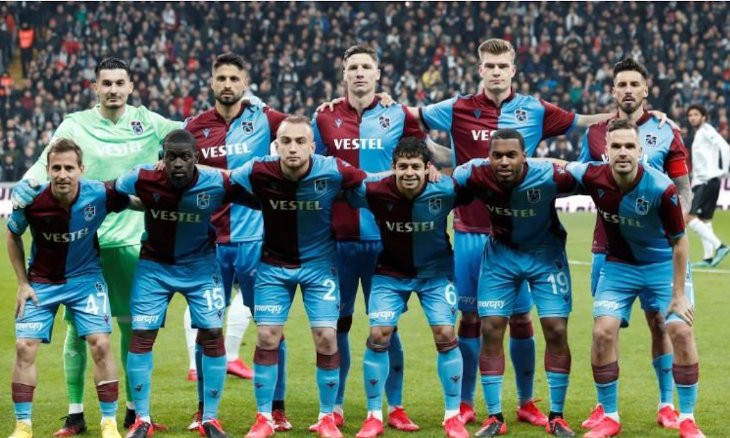 Trabzonspor finished second in Turkey's Superlig this season behind Istanbul BaŞakşehir, which won the league title for the first time, snapping the dominance of the city's 'Big Three' clubs Fenerbahçe, Galatasaray and Beşiktaş.

"The challenged decision is confirmed and Trabzonspor remains excluded from participating in one UEFA club competition," CAS said in a statement.

It said the sanction had first been imposed after determining in July 2019 that Trabzonspor had failed to be break-even compliant as required by a 2016 agreement and that it had then failed to meet a target fixed for the 2019 financial year.

The so-called financial fair play rules were introduced in 2011 and were designed to stop teams spending more than they generate themselves, a move aimed mainly at stopping rich club owners from buying success with large cash injections.

Başakşehir is now set to be joined in the Champions League next season by Beşiktaş while Sivasspor, Alanyaspor and Galatasaray will take part in the Europa League.