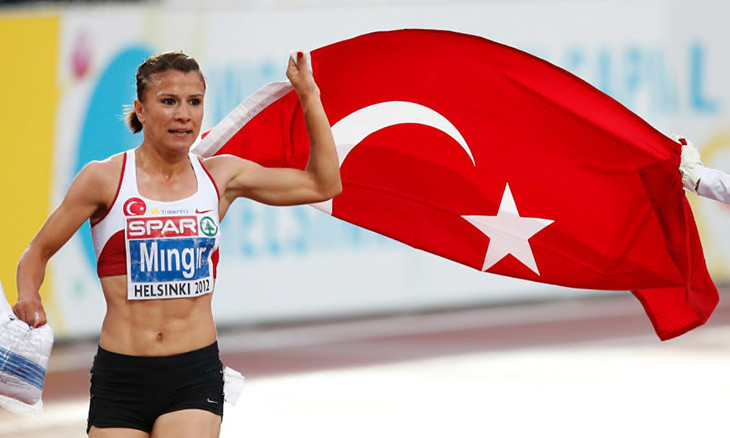 Turkish steeplechaser Gülcan Mıngır has been banned for two years after a re-test of her samples from the London Olympics in 2012 revealed the presence of a prohibited substance, the Athletics Integrity Unit (AIU) said on Aug. 6.

Mıngır, who was European champion in the 3,000-metre (1.9 mile) steeplechase in 2012, tested positive for an anabolic-androgenic steroid and her results from the period between Aug. 4, 2012 and Aug. 3, 2014 had been disqualified, the AIU said on its website.

The sanction does not affect the gold medal Mıngır won at the European Championships in Helsinki a few months prior to the London Games, where she was eliminated during the heats.

Ukrainian middle-distance runner Nataliya Krol was banned for 20 months after testing positive for a diuretic and masking agent in an out-of-competition sample provided on Jan. 16 2020, the AIU said.

The 25-year-old, a double European 800-metre champion, has accepted the sanction, it added.