Turkish police on Dec. 22 said it arrested a U.S. diplomat in Turkey last month for selling his passport to a Syrian trying to travel to Germany, but the U.S. State Department denied that the person in custody was a diplomat.

Istanbul police identified the person as "D.J.K.", working at the U.S. Embassy in Beirut.

"We are aware of the detention of a U.S. citizen in Turkey. The individual is not a U.S. diplomat. We are providing appropriate consular services," a State Department official said but offered no further details.

The police said they had video evidence of the individual exchanging clothes with the Syrian at Istanbul airport before handing over the diplomatic passport, which had been identified as suspicious at passport control.

The person was found to be carrying $10,000 in an envelope, was arrested, and remains in detention, the police statement said.

Ties between Turkey and the United States have been strained in recent years over a host of issues ranging from Ankara's purchase of Russian defense systems and disagreements over Syria policy. Washington has also been upset over Turkey's detention of locally employed U.S. diplomatic mission workers accused of ties to the network of U.S.-based Islamic preacher Fethullah Gülen. 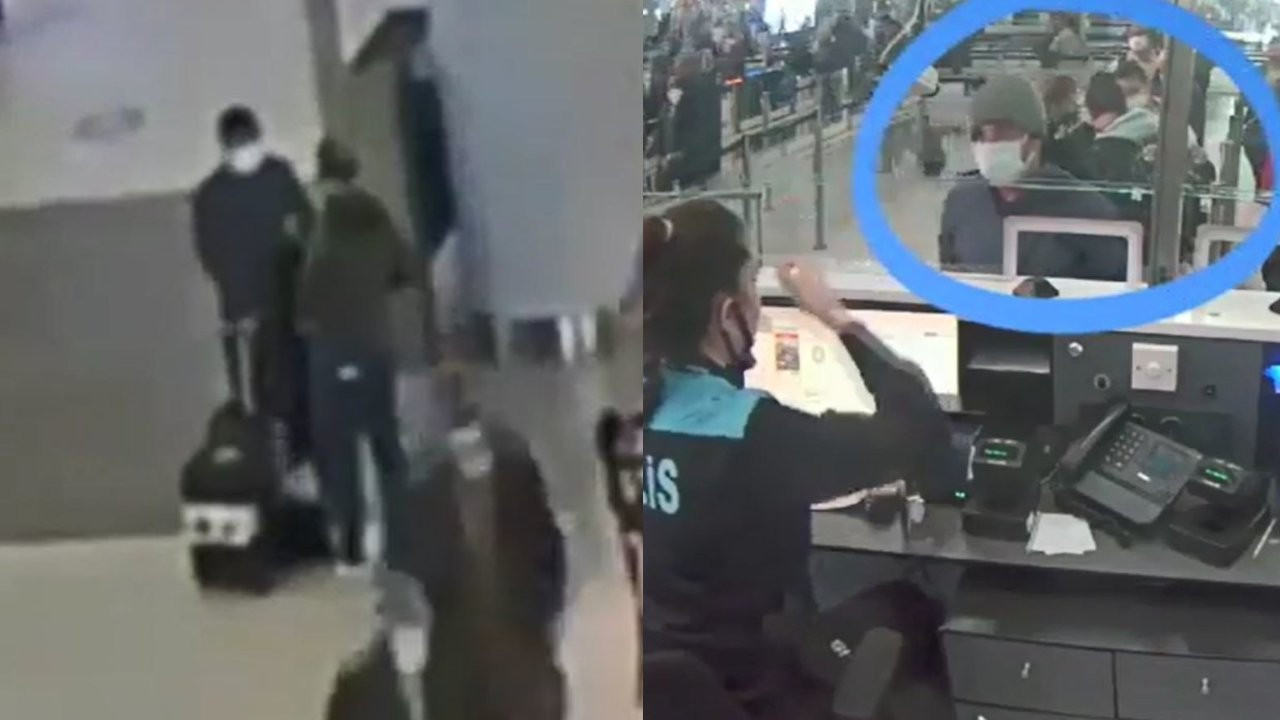