The parcel of land where a museum housing Roman-era artifacts are located is being sold by the Housing Administration of Turkey (TOKİ) for 45 million TL, daily Sözcü reported on Nov. 13.

The artifacts, which include a 9-meter Hercules statue, are not included in the sale and will be removed from the land if it is sold. A new museum is in the works to house the collection but has not been completed.

“Since the new museum is not complete, they could not empty out the existing museum. Of course, the artifacts inside the museum are not for sale,” said real estate agent İhsan Göktepe.

Burcu Köksal, Afyonkarahisar deputy from the main opposition Republican People's Party (CHP), brought the issue to the floor of parliament.

“Who is selling this museum, and who is profiting from this” Köksal asked, adding that TOKİ agreed to build a new museum in 2007 and subsequently allocated the land on which the current museum is located.

“Why is the current museum being sold before the new museum is built and before TOKİ has carried out its commitment?” Köksal added. 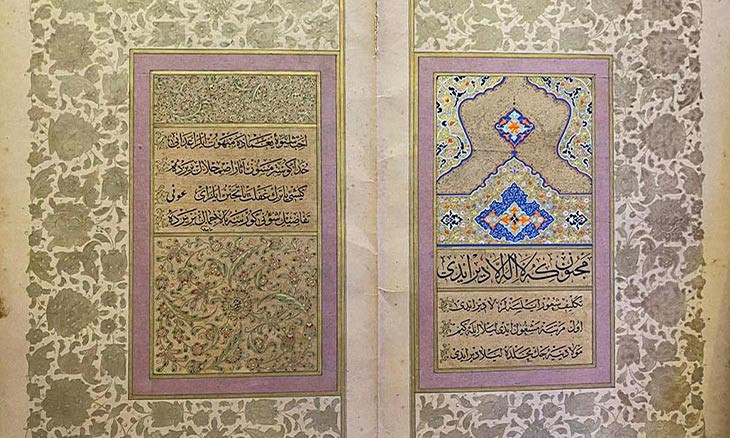