Turkey's ruling Justice and Development Party (AKP) would garner 27.7 percent of the votes in a potential election today, marking a considerable decline compared to the 2018 elections, according to a recent survey by ORC Research.

The İYİ (Good) Party on the other hand has soared in popularity with a support level of 20.6 percent, according to the survey which was conducted among 4,620 people in 45 provinces between June 1-5.

İYİ Party was followed by the Peoples' Democratic Party (HDP) and Nationalist Movement Party (MHP) on the list, receiving a support level of respectively 7.5 percent and 7.1 percent. As the new election law decreased the election threshold from 10 to 7 percent, both of the parties would be eligible to win seats in parliament in this scenario.

The 2023 Turkish parliamentary election is scheduled to take place on June 18, 2023 alongside the presidential election on the same day.

Voters will elect 600 Members of Parliament to the Grand National Assembly of Turkey for a five-year term, forming the country's 28th Parliament. 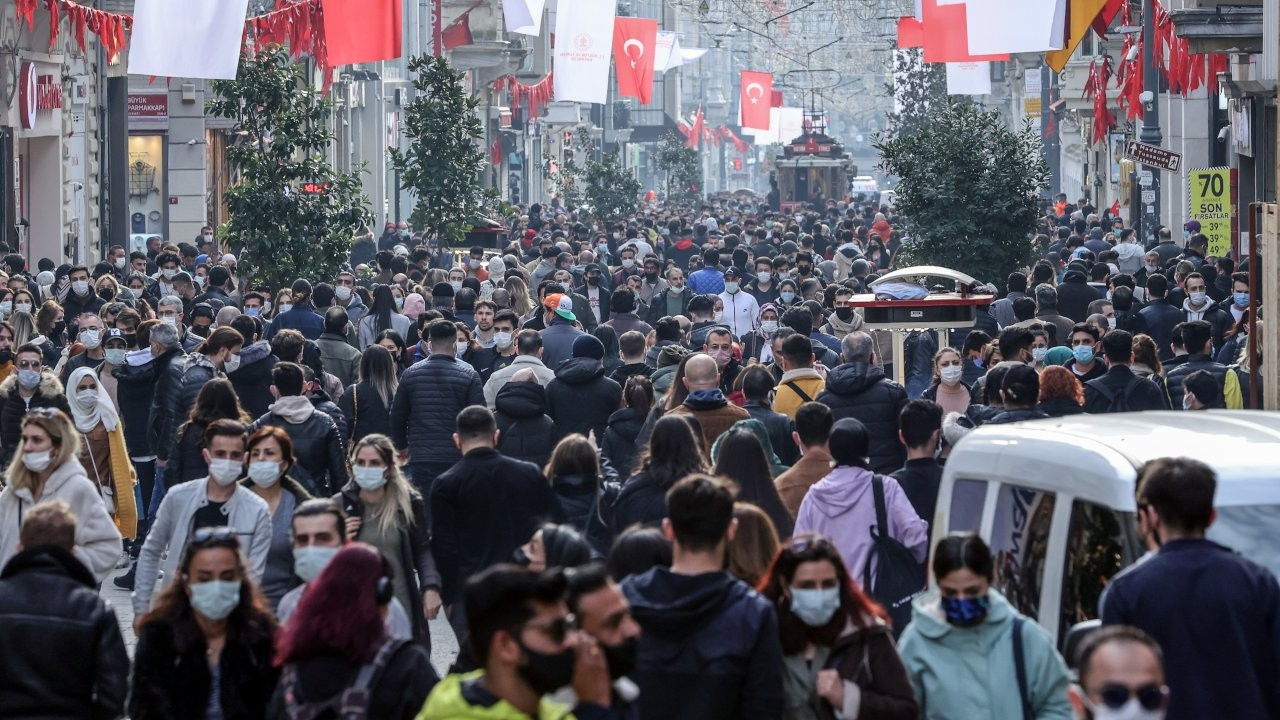