Two people have been sentenced to over 12 years in jail each for their involvement in the construction of a building that collapsed in a 6.6-magnitude earthquake in Turkey’s western province of İzmir in 2020.

Şerafettin Ağar, 71, a contractor, and Orhan Ayber, 80, an engineer of record, have been sentenced to 12 years and six months in prison each on charge of “causing the death and injury of more than one person.”

Eleven people died and seven were injured after the Yağcıoğlu apartment building collapsed in the earthquake.

Turkey’s Disaster and Emergency Management Presidency (AFAD) said the earthquake had a magnitude of 6.6, with 1,855 aftershocks.

Thousands of tents were set up for people who were either left homeless or their buildings received massive damage. 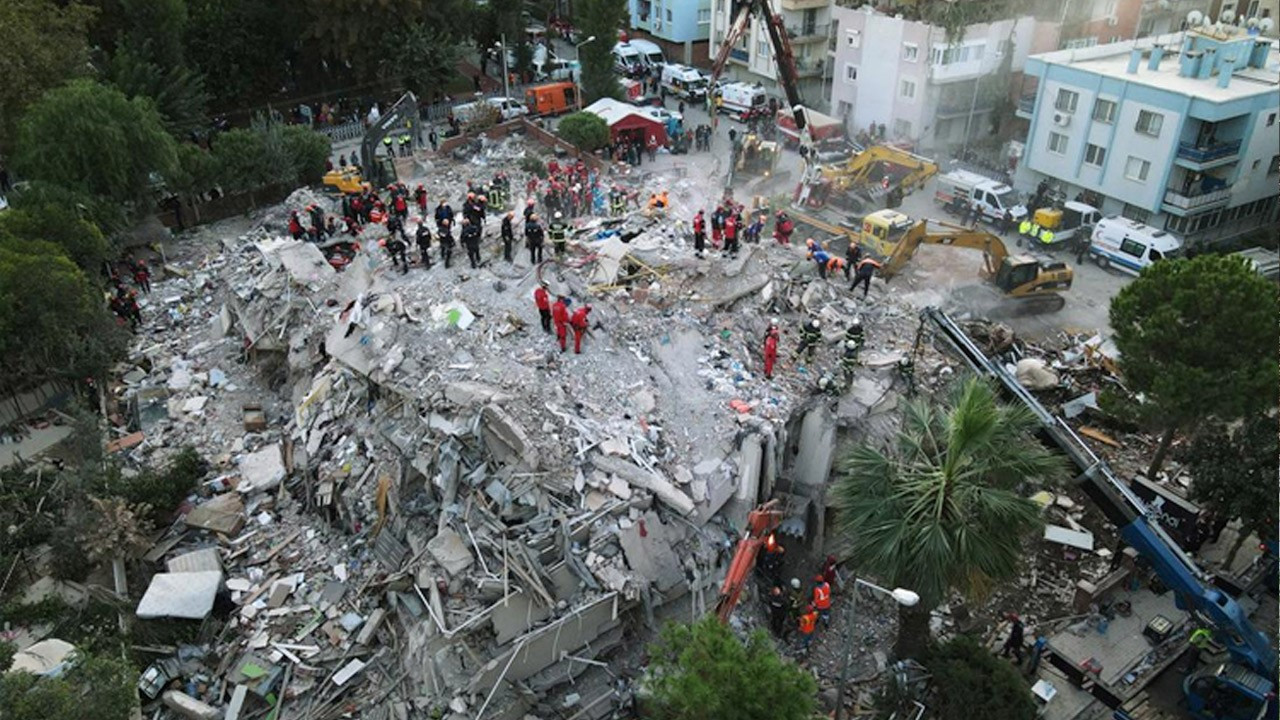 Detention warrants issued for 22 in probe into devastating İzmir quakeDomestic 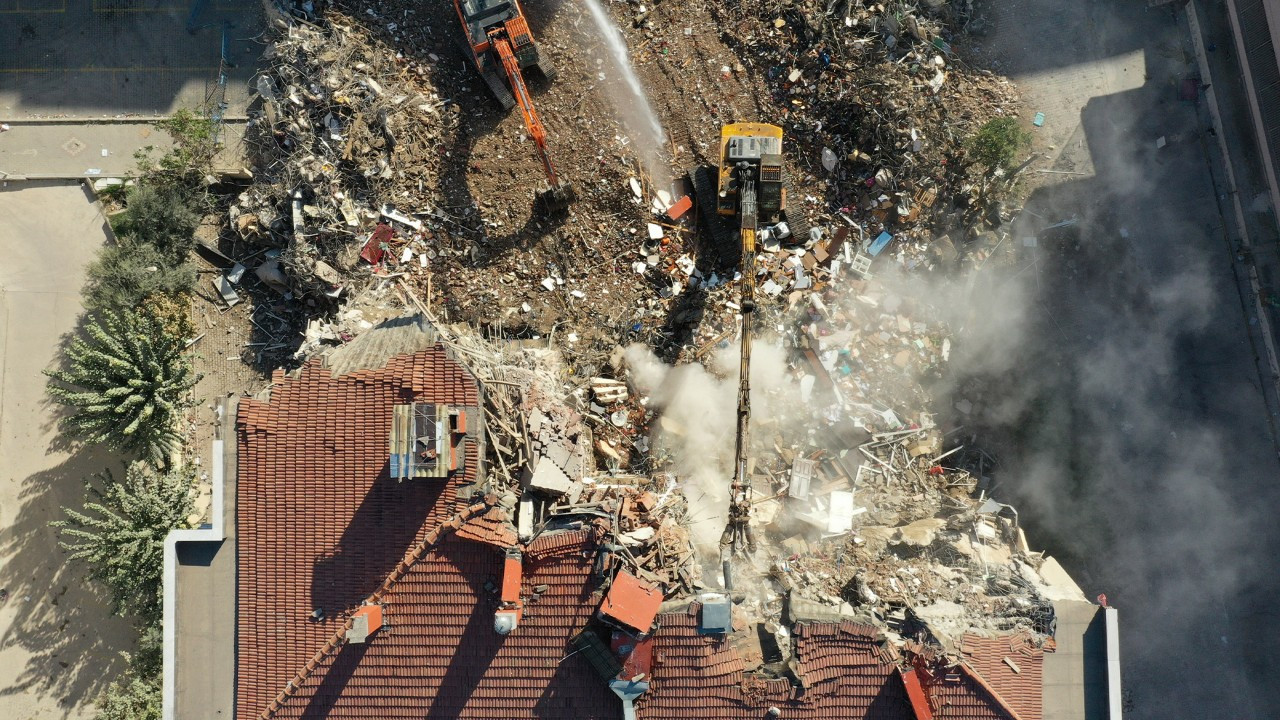 Wounded İzmir retains its spirit despite trauma of the earthquakeDomestic 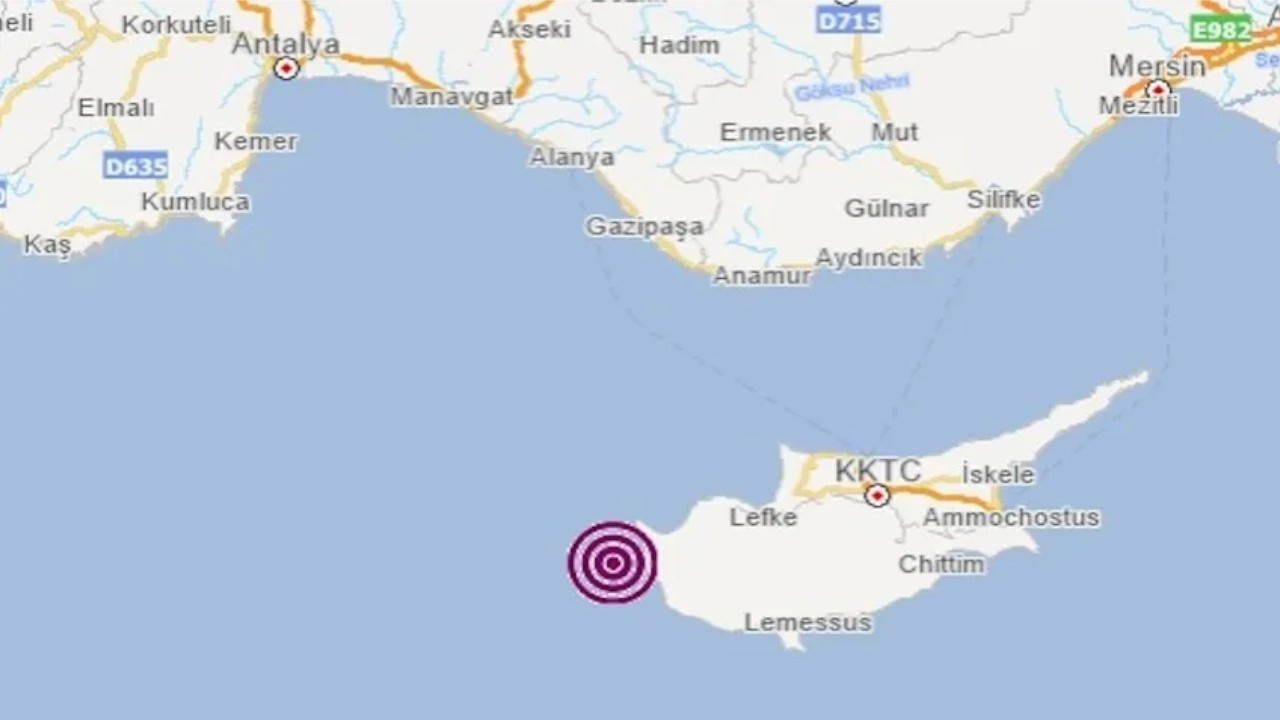