A Syrian refugee trans woman was injured and hospitalized after an unknown assailant threw acid on her face in Istanbul's Beyoğlu district on March 9.

A man wearing a mask and a hoody threw acid on the woman's face at around 4:30 p.m. as she was leaving a building.

The 17-year-old woman, whose identity isn't disclosed, was taken to a hospital and police started searching for the assailant who's allegedly her ex-boyfriend.

Actress Çağla Akalın visited her at the hospital and shared her condition on Instagram. The woman lost one eye and suffers from vision impairment in another, Akalın said.

The actress also slammed the Okmeydanı Research and Training Hospital for ignoring her questions.

'Are you happy now?'

Transgender people are perhaps those who face violence, abuse and discrimination the most in Turkey. While they often face difficulties in finding jobs other than sex work, they also frequently become victims of hate crimes and the perpetrators enjoy full impunity.

Cases of murder and violence involving trans women usually go unreported. The trans community slams the hypocrisy on the issue, since femicides are condemned by a large part of society, but the reaction given to crimes committed against trans women is very limited.

"Are you happy with the fact that the people you call perverted are suffering in pain? Are you relieved?" she asked.

The hate campaign against LGBT individuals intensified in recent months, with the ruling Justice and Development Party (AKP) using Islamist discourse to turn the Muslim population against them. 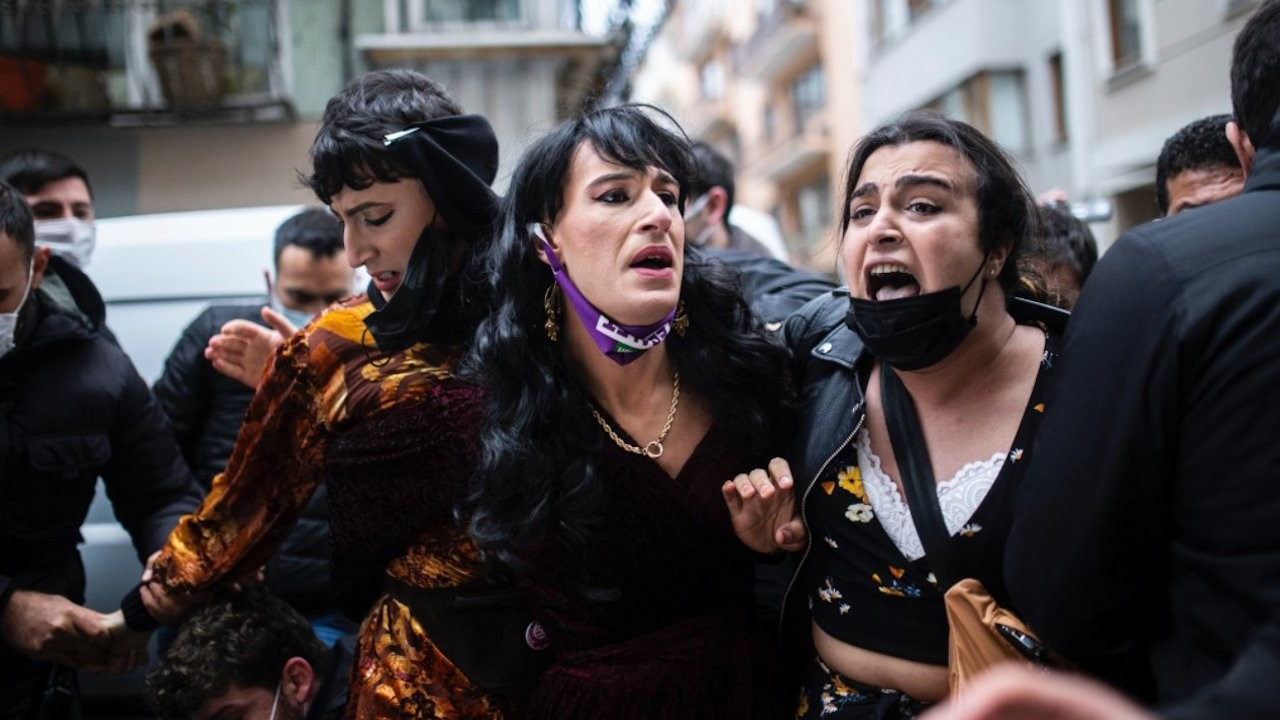