Turkey should withdraw its troops from Afghanistan under the 2020 deal for the pullout of U.S. forces, a Taliban spokesman said on June 10, effectively rejecting Ankara's proposal to guard and run Kabul's airport after U.S.-led NATO forces depart.

The development raises serious questions for the United States, other countries and international organizations with missions in Kabul about how to securely evacuate their personnel from landlocked Afghanistan should fighting threaten the capital.

Asked in a text message whether the Taliban rejected Turkey's proposal to keep forces in Kabul to guard and run the international airport after other foreign troops leave, the Taliban spokesman in Doha responded that they should go as well.

"Turkey was part of NATO forces in the past 20 years, so as such, they should withdraw from Afghanistan on the basis of the Agreement we signed with US on 29th Feb 2020," Suhail Shaheen told Reuters.

"Otherwise, Turkey is a great Islamic country. Afghanistan has had historical relations with it. We hope to have close and good relations with them as a new Islamic government is established in the country in future," he added.

The State Department and the Turkish Foreign Ministry did not immediately respond to requests for comment.

U.S. Defense Secretary Lloyd Austin spoke on June 10 with Turkish Defense Minister Hulusi Akar to "discuss bilateral cooperation and regional issues," the Pentagon said in a statement, which did not specifically mention Afghanistan.

Under the February 2020 deal secured with the Islamist Taliban under former President Donald Trump, all U.S. forces were to be out of Afghanistan by May 1.

But Biden said in April that the pullout would be completed by the 20th anniversary of the Sept. 11, 2001, al Qaeda attacks on the United States that prompted the U.S.-led invasion and ouster of the Taliban government that sheltered the group.

Turkish officials say they made the Kabul airport proposal at a NATO meeting in May when the United States and its partners agreed to a plan to withdraw their forces by Sept. 11 after 20 years of backing the Afghan government in a war against the Taliban.

With violence raging, many U.S. lawmakers and current and former officials fear the departure of the foreign forces and stalled peace talks are pushing Afghanistan into an all-out civil war that could return the Taliban to power.

The Pentagon says the U.S. withdrawal is more than 50% complete. Turkey, with more than 500 soldiers still in Afghanistan training security forces, now has the largest foreign military contingent there.

Australia closed its embassy last month because of security concerns. The Taliban's effective rejection of the Turkish plan to secure the airport could prompt other countries to shutter their missions.

The development also poses a quandary for the Biden administration, with Secretary of State Antony Blinken vowing as recently as this week at a congressional hearing to maintain a U.S. diplomatic presence in Kabul. 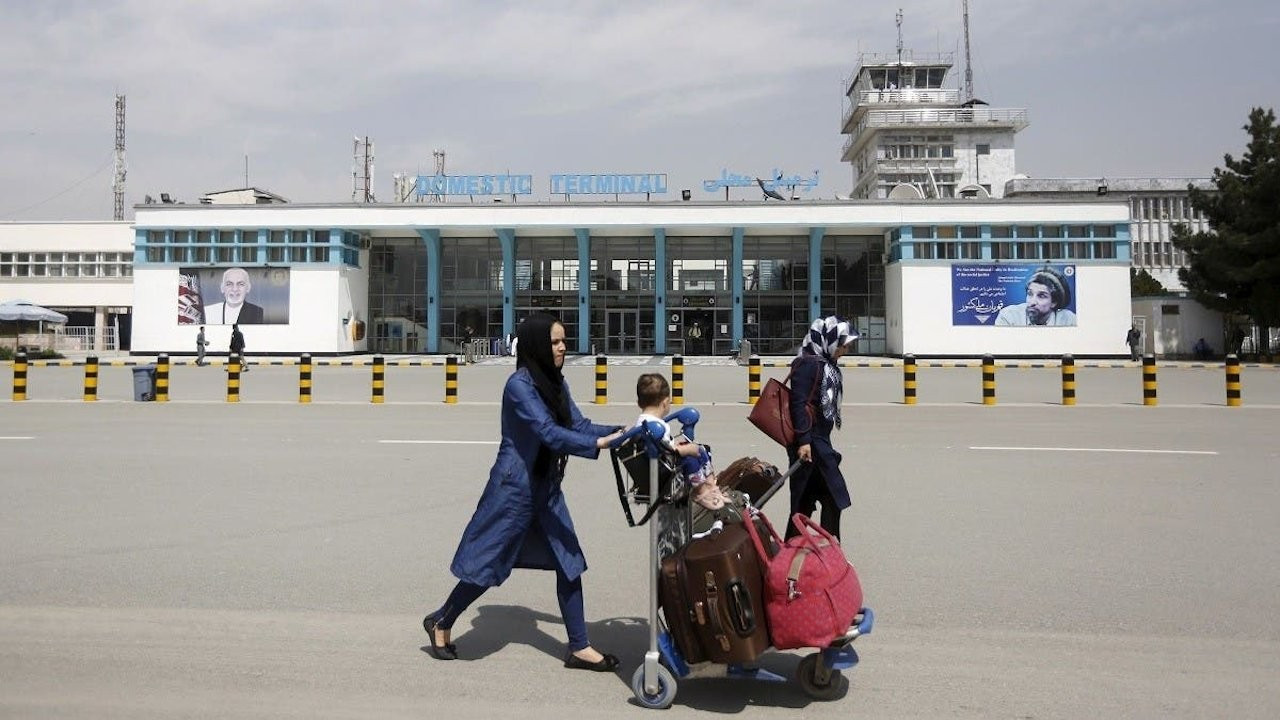 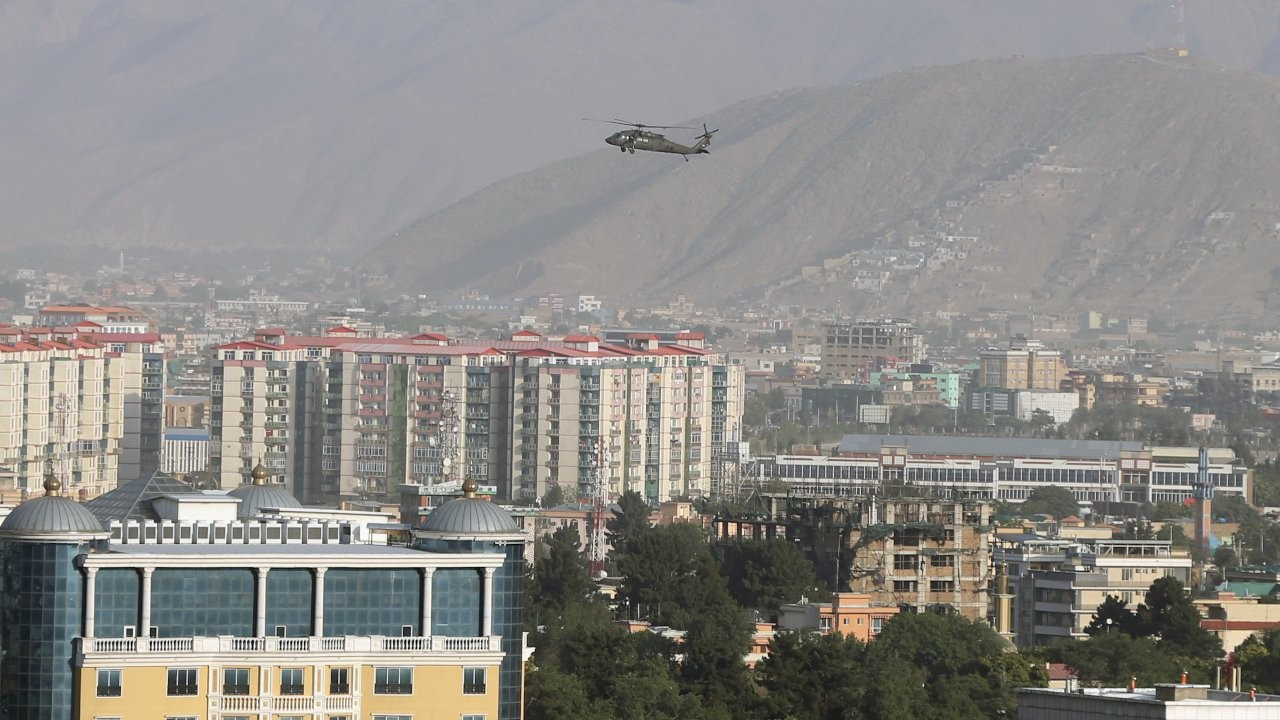 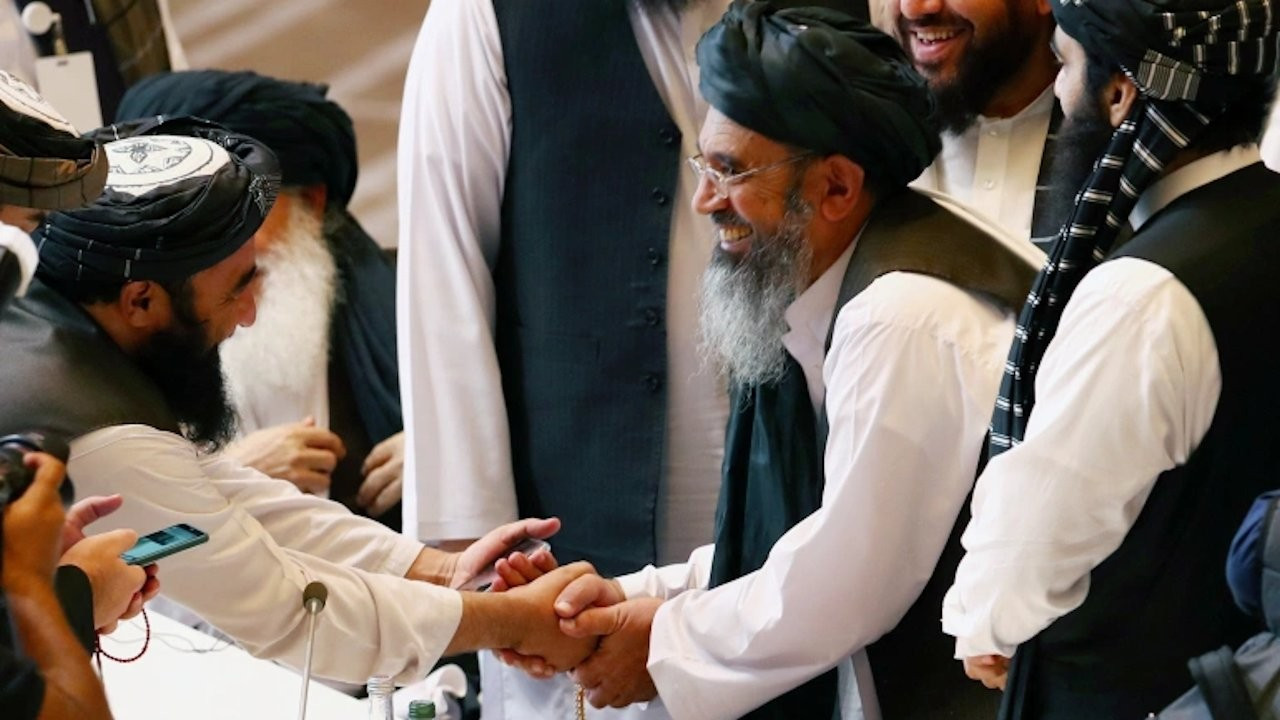