Taliban spokesperson Mohammad Naeem Wardak has called on Turkey to help Afghanistan and Afghans, as the turmoil in the country continues.

"Turkish people are Muslims and our brothers. We have historic, social and cultural relations with Turkey," the spokesperson said, adding that the Islamist group wants to improve ties with Ankara in the future and that the parties are in contact.

When asked whether the Taliban need Turkey's support, Wardak said, "There is no doubt about it."

"We want Turkey to support us. Our people have been living in a war for 40 years and they need help. We want all countries, especially Turkey, to help our people and country," he said.

Saying that Ankara can play "an important, constructive and positive" role in rebuilding Afghanistan, the spokesperson noted that they need the said role.

"There are two main factors in our relations. The first is the principles of Islam and the second is the interests of the people and countries. We want to build good, constructive and positive relations with Turkey due to these two factors," Wardak said.

"We have no problem with Turkey," he added.

A similar statement was made by another Taliban spokesperson, Suhail Shaheen, last week, who said that the Islamist militants aim to rebuild Afghanistan and that they need Turkey the most in the process.

"Our entire infrastructure has collapsed. We will rebuild Afghanistan in all areas and we need Turkey the most to do that," Shaheen told the pro-government daily Türkiye on Aug. 20.

Regarding the security of the Kabul airport, Wardak told Anadolu Agency that Afghans are responsible for their land and interests.

"This is an issue of sovereignty,” he said.

"The management of our country is our responsibility and we have the ability to do so," Wardak said, adding that the Taliban militants are securing the airport.

The Taliban spokesman called on all countries to respect the laws and sovereignty of Afghanistan.

“We don’t want to give our country to others to run it. We are ready to solve the problems with all through dialogue and without abandoning the rights of our country," he said. 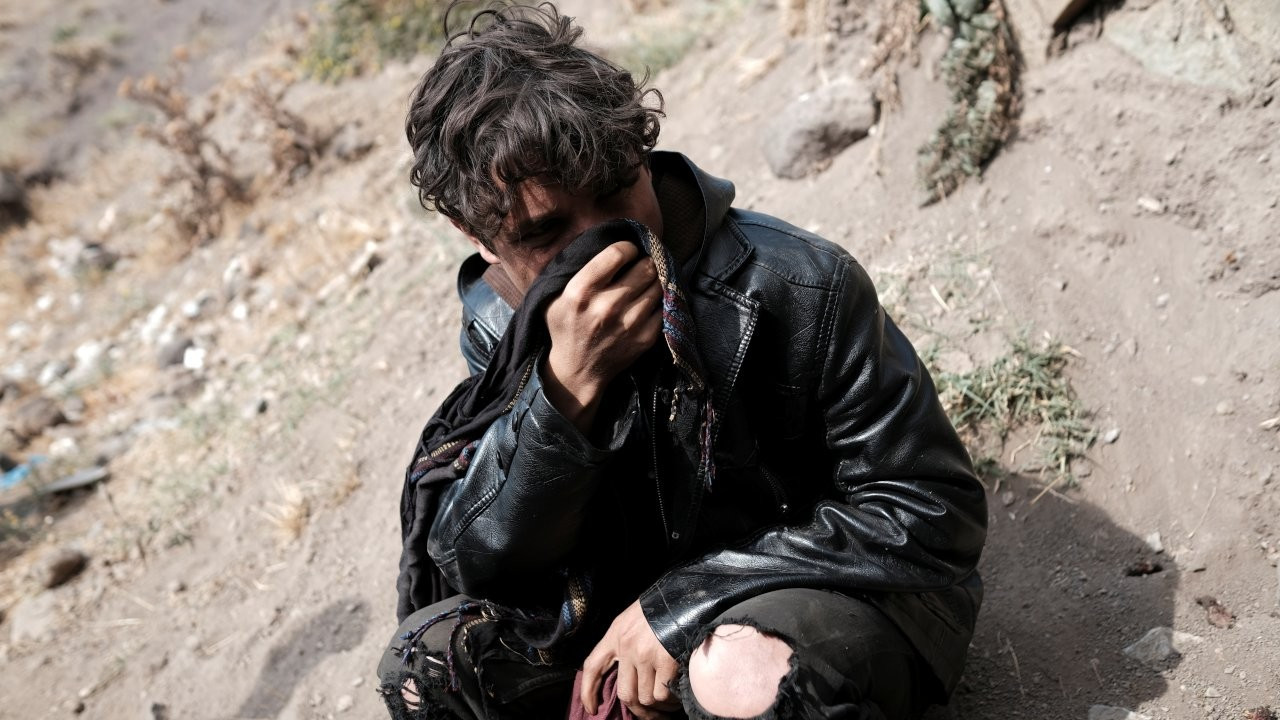 From bitcoin dreamer to fugitive, fleeing the Taliban for TurkeyHuman Rights 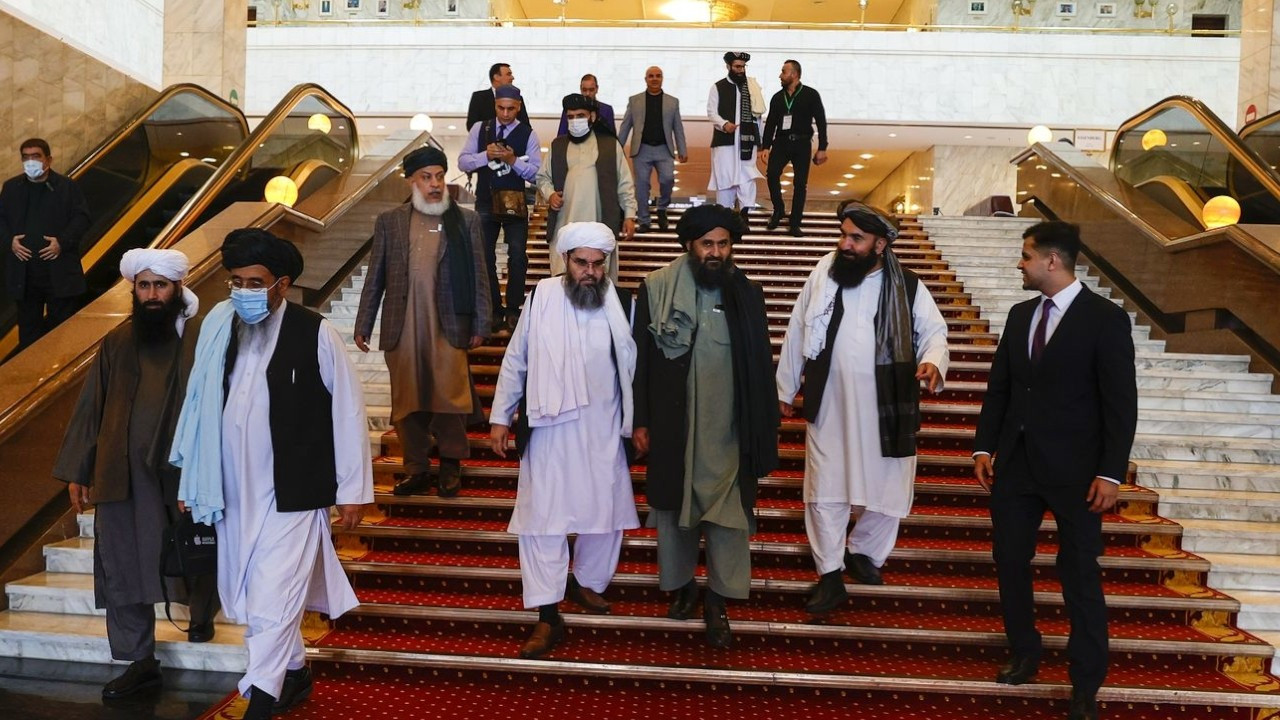 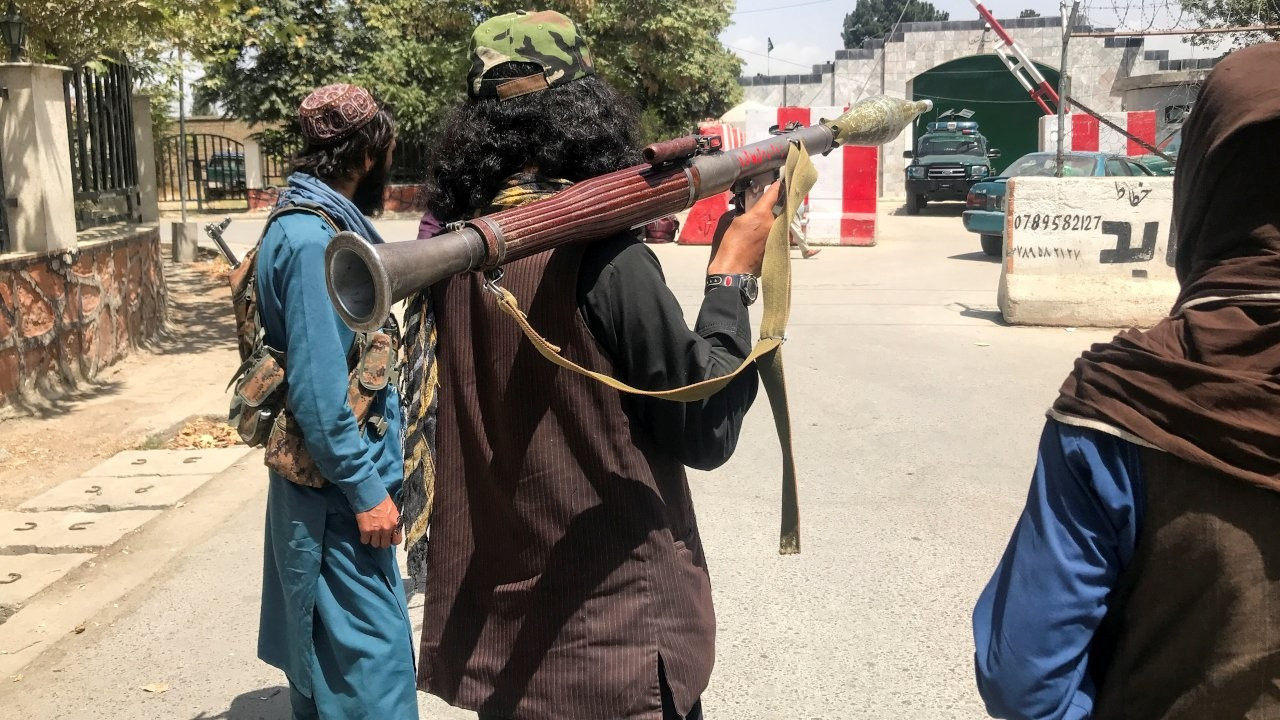 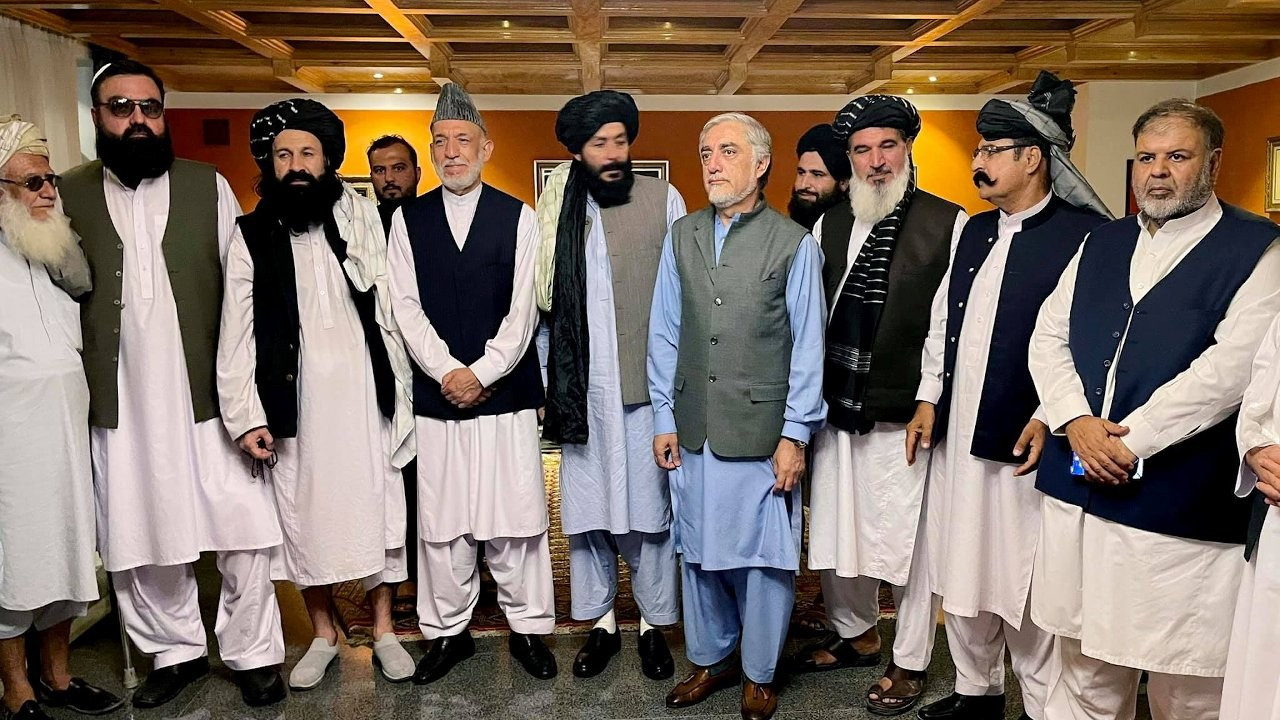