Turkish-made armed drones were used in a promotion video for a Russian jet, possibly in a reference to Ukraine's purchase of the equipment from Ankara.

Ankara's sale of the drones to Ukraine drew ire from Russia, with Kremlin spokesperson Dmitry Peskov last month warning Turkey that the use of the equipment could further aggravate the conflict in Donbass.

Peskov was commenting on the deployment by Ukrainian government forces of a Turkish-made Bayraktar TB2 drone to strike a position in eastern Ukraine controlled by Russian-backed separatists.

Turkish Foreign Minister Mevlüt Çavuşoğlu, in response, said that while the aircraft was built in Turkey, Turkey should not be responsible for their use in Ukraine.

"If a country has purchased a weapon from us or another country, then that weapon cannot be labeled as Turkish or Russian or Ukrainian. If a state is purchasing this from us, then that product is no longer Turkish," the minister said on Oct. 30 after a meeting with Russian counterpart Sergei Lavrov on the sidelines of the G20 Leaders' Summit in Rome.

"It may have been produced in Turkey but it belongs to Ukraine. Turkey cannot be blamed over this," he told reporters. 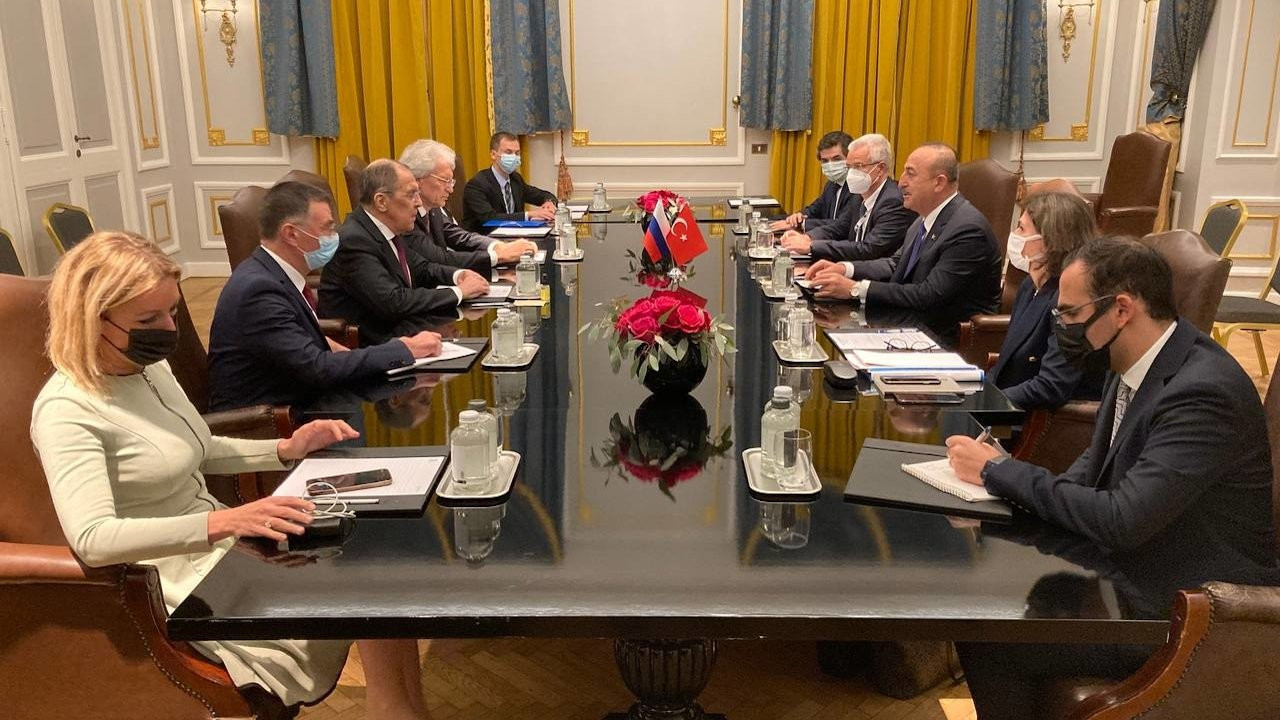 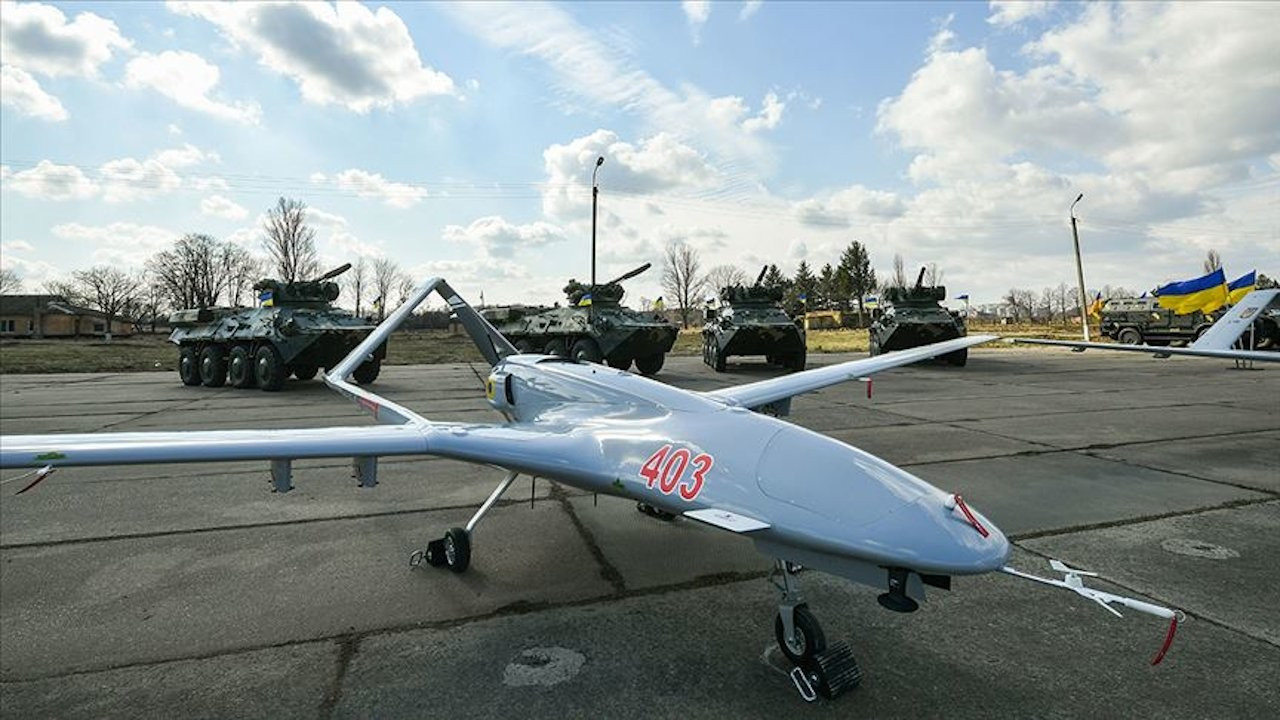 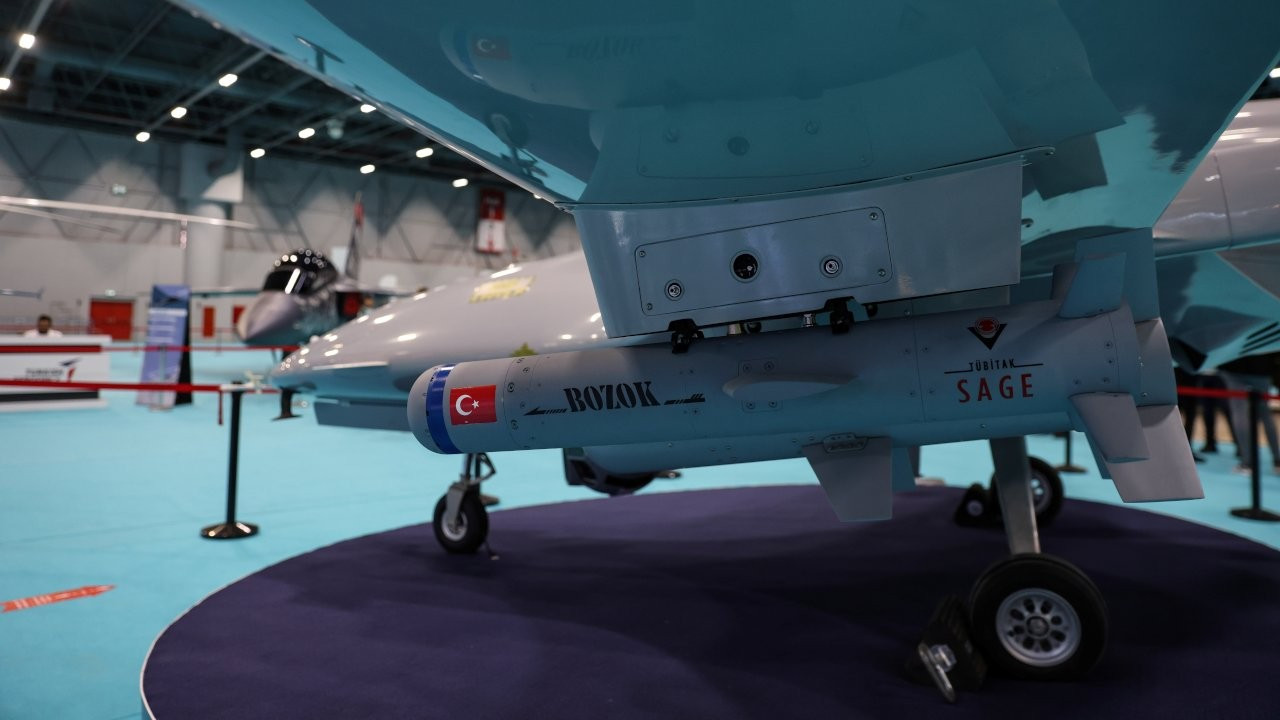 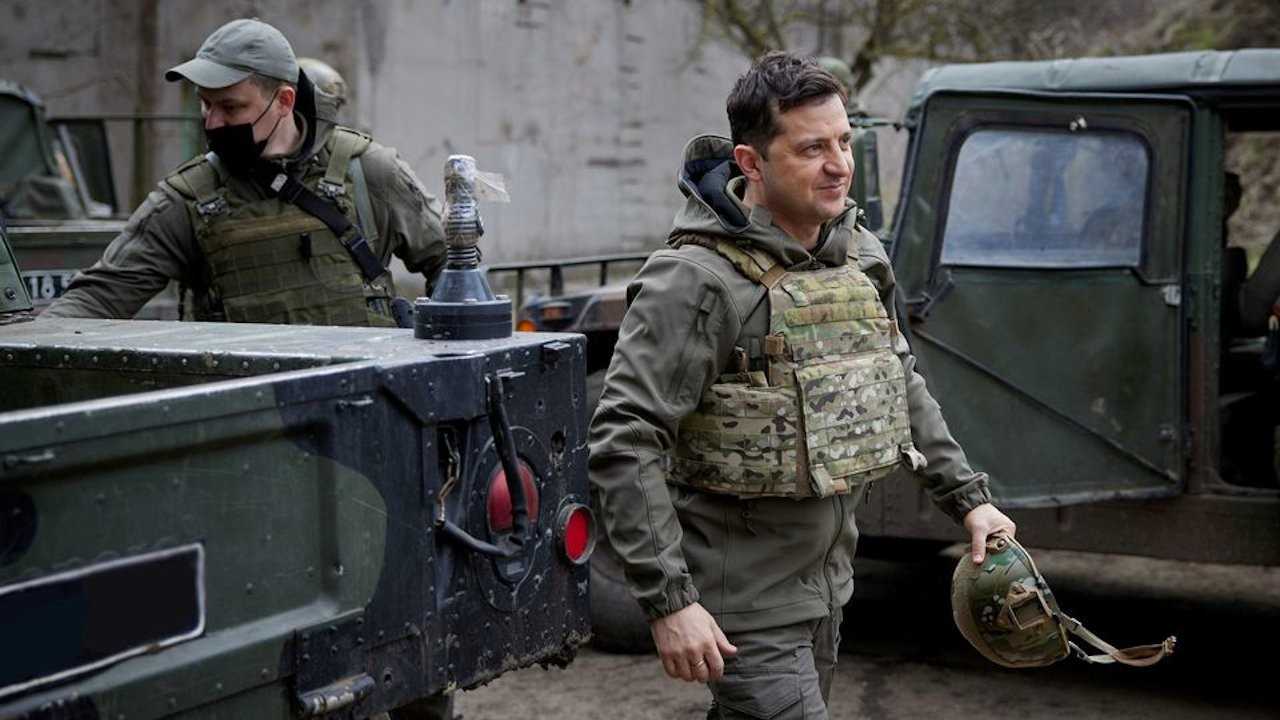