Most people who live in Istanbul and the Marmara region - a total population of 24,5 million - were unaware that their sewage is pumped in the sea, using only a simple decontamination method to separate physical objects, such as plastic bags. In some provinces, including the Black Sea region, all sewage is directly pumped, which is called “deep water contamination”. Tons of excavations from big projects, such as the Eurasia Tunnel, Marmaray and Yassıada, were also dumped into the Sea of Marmara.

The press has been reporting for years that industrial complexes and agricultural facilities dump their waste directly into the sea or freshwater leading to the sea, without any or little governance.

The latest sea snot case, which is a calamity, rang alarm bells. But no one is sure if this time, real action will be undertaken. The AKP regime launched an Action Plan, which includes all parties and looks good on paper. But the real question is whether and how the central and local authorities will implement it.

For years, marine biologists and environmental engineers have warned of a great collapse of the Sea of Marmara, which is surrounded by Istanbul, Kocaeli, Bursa, Çanakkale, Balıkesir and Tekirdağ, all heavily populated cities.

The Marmara region is the heart of Turkey’s industrial complexes, as well as agriculture. However, the Sea of Marmara was recklessly polluted starting in the 1950s. As the country’s economy has grown, the pollution got heavier – on both land and sea. Scientists agree that no government in Turkey showed determination to deal with the problem effectively and thus, we’re witnessing the “sea snot calamity”, which is an acute sign that the sea is dying.

Marmara, the youngest sea on the planet, was in fact a lake 12,000 years ago. Its biodiversity was so rich that even the Mediterranean monk seal could live here. Monk seals were last seen in the Sea of Marmara in 1972 (Source: SAD, Underwater Sea Research Association). Prof. Dr. Bayram Öztürk of Istanbul University, a renowned marine biologist, says “Marmara is like our bedroom” because it is a brood chamber for all sea creatures and a biological corridor for the Mediterranean Sea and the Black Sea.
When I talked to him, he expressed his deep sorrow in these words: “For years, I’ve been diving into this sea, teaching, publishing, telling the public to alarm everyone. I called for Marmara to be a protected area since the 1990s. It was of no use, no use.”

But the professor is not giving up, he has been leading diving expeditions to work on the sea snot.

Sea snot, the term used for overproduction of microalgae, is the result of a number of factors, which are intertwined:

There were previous cases of sea snot in the past 10 years, but never to this extent. People are worried about the surface of the sea, but the real problem is the explosion of microalgae in deep water, cutting oxygen supplies vital for marine life. According to experts, it will take at least 5 years to effectively clean and deal with the problem.

If not, the Marmara Sea will be more and more acidic, and as a result, it will become a dead sea. The Black Sea and the Aegean Sea are also under threat, as are the oceans, which will result in a catastrophe. Remember that oceans and seas are one, one cannot separate them by borders and every step humans take will directly have a result.

Decision makers still don’t want to understand this basic knowledge. Turkey’s Minister of Transportation even had the nerve to say that Kanal Istanbul will be a solution for sea snot. It is extremely sad to see the damage with your own eyes, but what’s worse is to witness the attitude of political decision makers and companies, green washing but not acting for real. 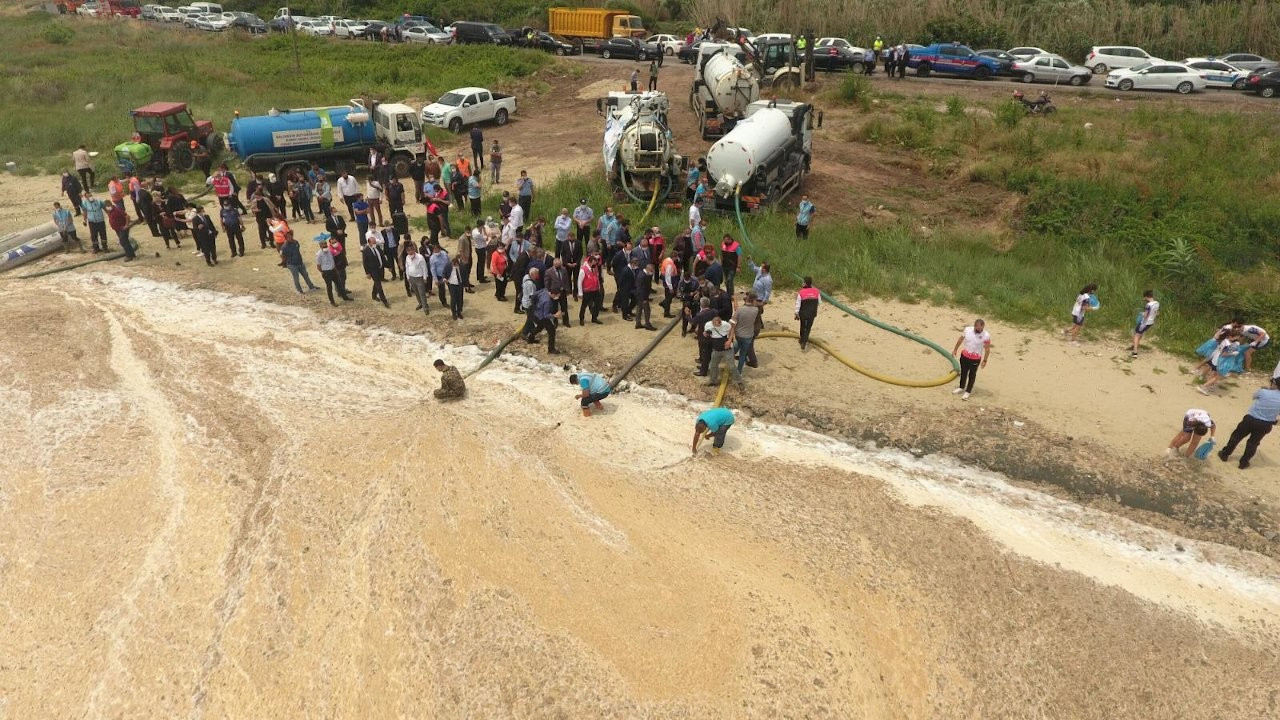 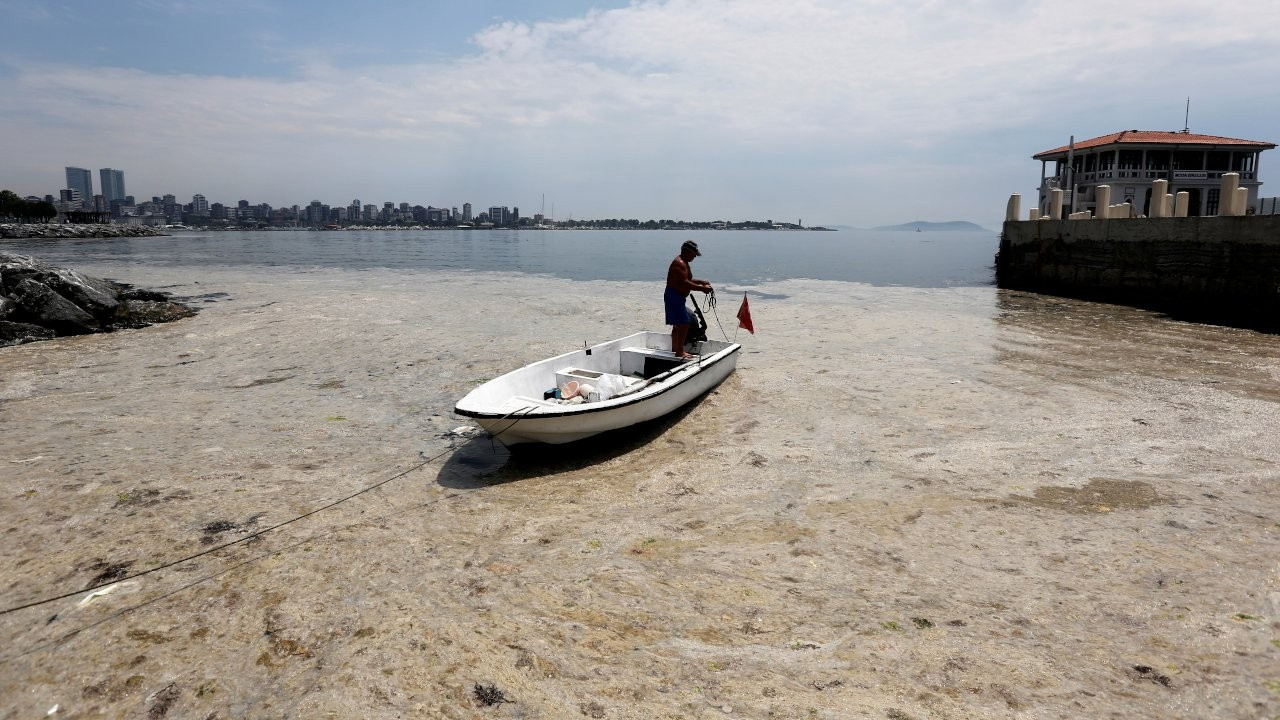