Last week, 112 forest fires broke out across Turkey, mostly in the Aegean and Mediterrenean regions. On Sunday, five forests were still burning and residential areas were evacuated. These fires caused an outrage against the government for it’s weak efforts, lack of fireplanes and know-how.

Even more tragic was the reaction of the ruling Justice and Development Party (AKP) government. In the midst of the fires, President Recep Tayyip Erdoğan went to Marmaris, his presidential convoy blocking traffic as well as firefighters, throwing tea and toys from the bus while passing. Next day, hashtag “AkParTea” expressing the frustration became number one topic.

So far, the reason for the fires seems to be a heat wave striking the country, spreading rapidly due to strong winds. However, some social media accounts spread misinformation that the PKK was torching the country, some believed that the Greeks or Afghan refugees were behind such a huge disaster. Even Interior Minister Soylu did not confirm these claims.

However, Demirören News Agency on Thursday published a piece saying that one Syrian and one PKK militant were taken under custody in Manisa with the suspect of starting the fire. The governor quickly refuted this claim, but damage was done:

Even some leading Turkish journalists, who appeared on oppositional TV channels, helped to spread the misinformation. No matter what the experts or the authorities say, many people believe that Kurds, Afghans, Syrians are behind wildfires. Others believe that the government itself is torching woods in order to build more glitzy hotels.

The public is polarized as ever, thanks to the government and the opposition, the “outsiders” or “minorities” are the first to blame for any disaster. Discrimination and hate crimes against the Kurds are getting more frequent, even though the government and all opposition parties except People's Democratic Party (HDP) claim each time that racism does not exist in Turkey. We all are brothers and sisters, except the terrorists!

But then, aren’t all Kurds deemed as “terrorists” while their choices and demands are seen as “dividing the country” and their political leaders are imprisoned, their party to be banned again?

Is it a coincidence that 7 members of a family were killed in Konya province Meram by the same people who attacked them viciously on July 11?

Can one really believe that this massacre was due to a ongoing, ordinary family feud, as the authorities claimed?

Witnesses and the family lawyer insist that the massacre has racist elements, the attackers threatening Dedeoğlu family with the words “We are ultra nationalists, we won’t let you live here”.

Lawyer Abdurrahman Karabulut as well as the HDP accused the authorities of not protecting the family after the first attack, releasing them from custody and letting this gruesome crime happen.

Protests in Istanbul and Van were brutally dispersed by the police. While 10 protesters were detained in Van, a group of civils attacked protesters and journalists with sticks, causing severe injuries in Istanbul.

The latest attacks on Kurds and the HDP, as well as fires brings attention back to Sedat Peker, who has been lately silent due to COVID-19 treatment. Peker, who refuted claims that the HDP was behind the fires, stressed out that some people want to start a civil war and people should be cautious.

Back in June, Peker claimed that Mehmet Ağar and his people are planning a very dangerous game, which will lead people to the streets to start a civil war.

Thinking back of Turkey’s history, how many massacres and violent events were provoked and proprietors never brought to justice, people are fearful. But as the frustration and anger grows, how is it possible to stay silent? 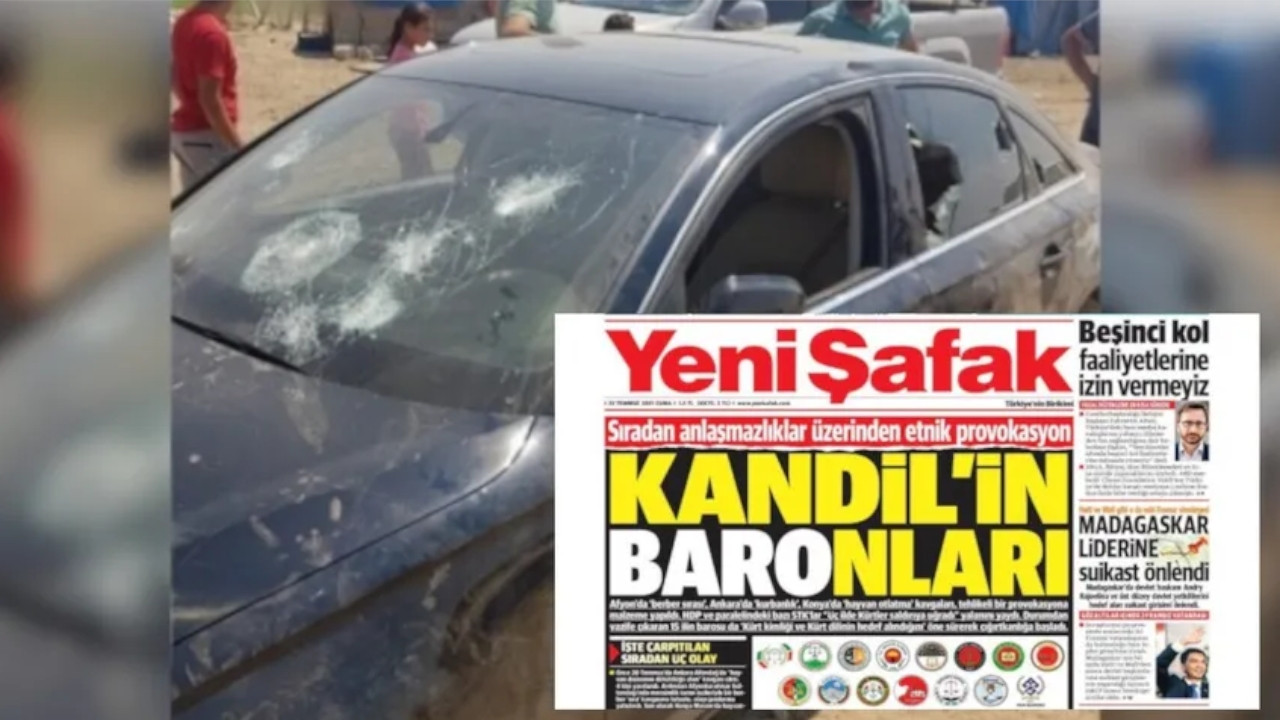 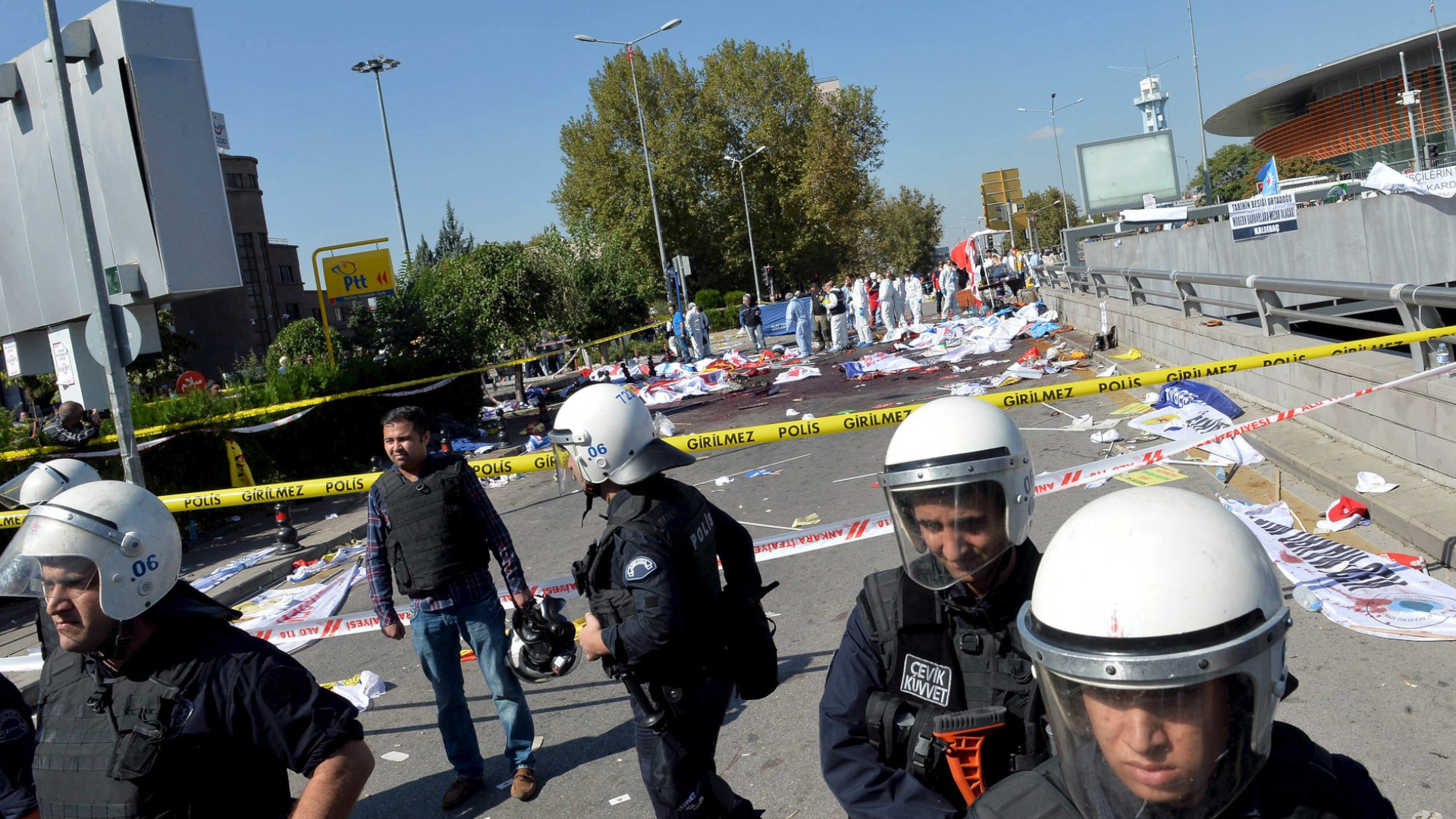