Ideology, whether derived from an identity or based on a set of values, is an important stepping-stone for a country or political regime to expand its sphere of influence and become a regional power. The strongest source of ideological motivation is social revolutions and they are not carried out for the sake of national interests.

There may be such revolutions and this varies according to the definition of a revolution, but this is yet another issue. However, we can say that when oppression and injustice reach an unbearable dimension, the people turn to the option of revolution to get rid of their shackles and lead a more humane life. Ultimately, revolutions provide the country with huge self-confidence thanks to the ideologies they introduce. This self-confidence paves the way for becoming a regional or global power after the establishment of national unity. Immediately after the victories of the Soviet, French and Iranian revolutions, they all followed exactly this path.

However, there are countries that have not experienced a revolution but are based on an ideology in a planned and programmed way, instrumentalizing that ideology for their national interests. They somehow become liberal at one point in their rule and nationalist in another one. When they see that all of that does not work, then they believe that Islamism is salvation for the country and for themselves.

The ruling Justice and Development Party (AKP) era in Turkey, which seems close to the ideology of the Muslim Brotherhood; and the Putin-era Russia and some other political systems that emphasize certain nationalist aspects fall into this last category.

Here, in the case of Turkey, the Muslim Brotherhood, and in Russia, the Russian identity, are centralized and a new space is opened for the “nation-state,” aiming to expand its sphere of influence.

When we focus on the example of Turkey, these are the transformations that took place before the AKP started claiming to be a regional power. Just before the period of strategic transformations in foreign policy, the military’s influence on politics had considerably decreased. In its place, the Turkish-Islamic synthesis with a civilian positioning gradually began to dominate foreign policy.

It was largely the Arab Spring that shaped the imperial stance of the AKP and led it to bring the Islamic discourse to the forefront. The Arab Spring performed an important function in luring the AKP’s Turkey to adopt a line where it placed itself as the authority to spread its influence and intervene in the internal affairs of other countries.

While the Arab uprisings led to the emergence of a social segment in the Arab world that admired Turkey’s role and even saw it as a savior, the political atmosphere in Turkey came under this strong pressure. In the post-Arab Spring period, we witnessed the AKP being caught in this pressure and voluntary inclusion in this atmosphere, at the same time came under the intoxication of power, which led to thoroughly empty self-confidence pangs of the AKP causing interventions in Syria, Libya, Azerbaijan and even Iraq.

It is not yet clear whether the AKP will collapse under this rhetoric or further deepen its position. It may want to lessen its Islamist tone a little because of certain crises created by this imperial stance as well as its heavy cost. Most likely, it will be unable to do that, largely because it owes its long stay in power to this rhetoric covered in this Islamist sauce.
Since influence and expansionism go hand in hand, any kind of relaxation on the line of authoritarianism seems unlikely. This is so because it will undermine the rhetoric the AKP is delivering to people that “we are now a world power.” Undoubtedly, although its place in the world remains the same economically, one should not forget the role of a relatively developed economic structure that has witnessed the formation of a significant accumulation of wealth since the 1990s.

The lack of those elements that curb the government has led the country’s rulers to feel very free and therefore, pursue a more aggressive foreign policy. However, it seems somewhat controversial whether this is due to the elimination of the domestic threat or maybe because of the threat of the strengthening opposition.

When we adapt this situation to the AKP, there is a relative self-confidence and feeling strong in the point of freeing itself from military custody or tutelage. Nevertheless, I think the fact that an imperial stance has emerged in foreign policy is not because of the decrease in domestic threat but because of its increase.

The AKP A team, we imagine, were extremely sad that Turkish troops now have returned home from Afghanistan and were not given the mission related to the protection and management of Kabul Airport. Behind their relatively flirtatious statements toward Taliban in Afghanistan, believe me, is this search for imperial influence and the logic of “Can we get something from the Taliban,” or, perhaps, the wish to create a perception that we are a force that can be substituted in a region where the United States has experienced a heavy defeat.

There should be no doubt that Erdoğan and his team will continue their efforts to achieve this airport mission in the coming period. However, recent events seem to constantly whisper in the ears of those who have imperial rhetoric, the fact that Afghanistan has become the grave of influential and expansionist forces.

Just before the 1930s and 2010s, Turkey experienced radical changes and ideological fractures in domestic politics. Turkey moved from an empire to a nation-state order in the 1920s, and until the 1930s, it took on a new identity centered on nationalism, Westernization and secularism, which some researchers called “Kemalism.”

In the 2000s, while the role of the military/civilian bureaucracy in politics declined the emphasis on Turkey’s Islamic identity increased. The repercussions of these changes on foreign policy are significant. In the 1930s, Turkey pursued a politics of balance in the international system, opting for forming alliances against the growing Italian and German threat.

It pursued a policy of not interfering in the domestic policies of countries under colonial rule while emphasizing values such as independence and sovereignty in domestic politics. In the first half of the 2010s, Turkey turned to pursuing an interventionist foreign policy in the Middle East, which was in a deep crisis due to the Arab Spring. The Islamic identity, which was frequently referred to in domestic politics, has also been reflected in foreign policy. At times, it has become a stance that has reached to the point of meddling in the internal affairs of neighboring countries. 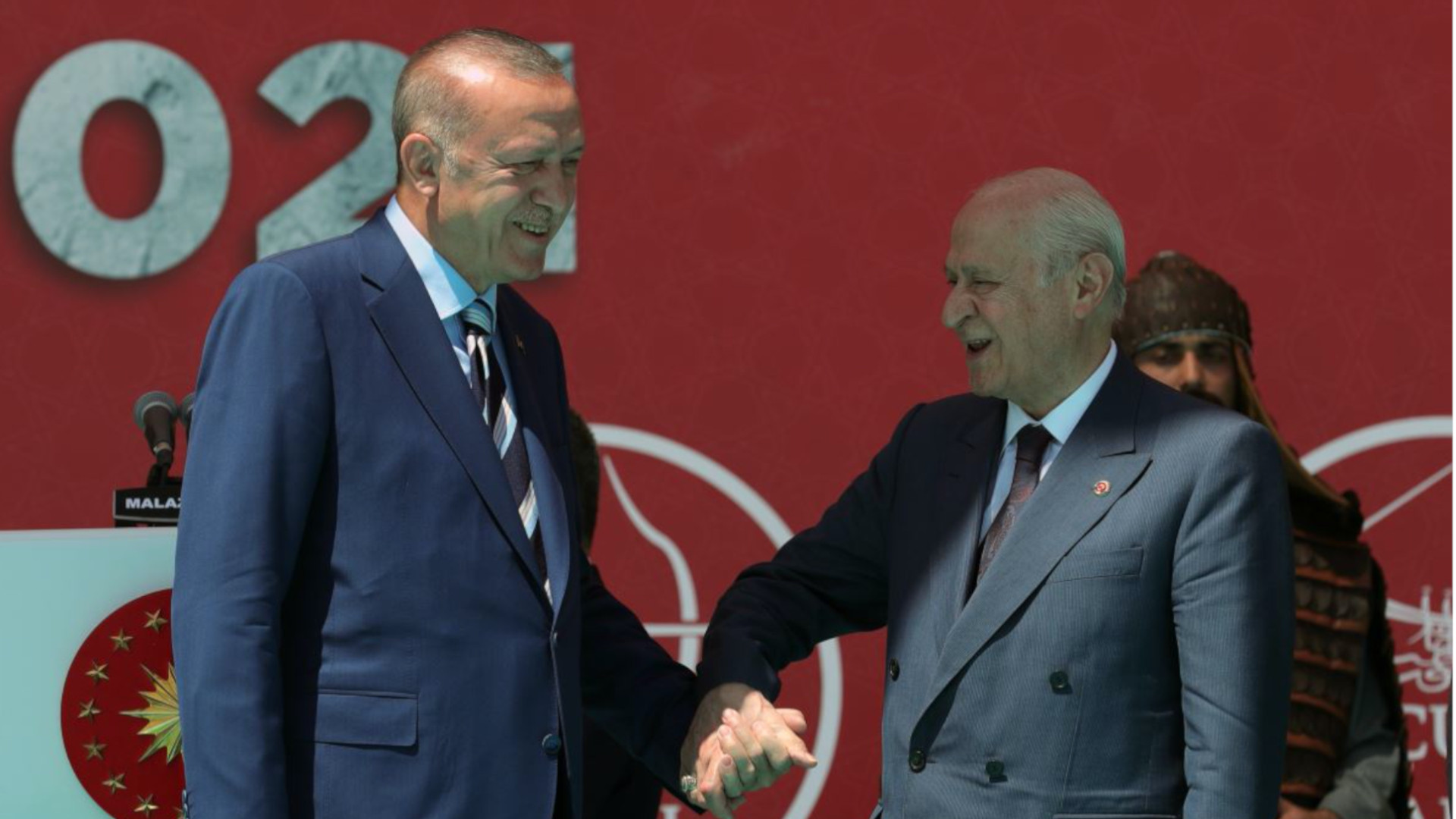